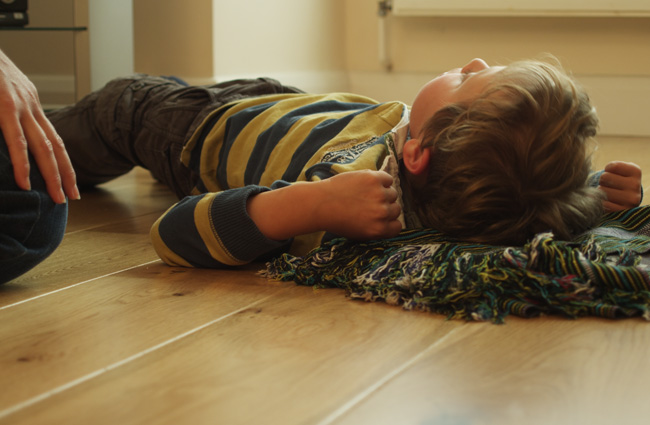 Epilepsy is a disease that people associate with the problem of seizure, know the difference between these two problems.

Epilepsy is a disease in which the patient's condition becomes very serious when an attack occurs. In the olden times, people had all kinds of misconceptions about epilepsy, but with the passage of time, as the information increased, people started understanding it. When an epileptic attack occurs, the patient's body starts convulsing and he has many serious problems. This problem occurs when the neurons in the brain become abnormally active. In today's time, people understand the problem of Epilepsy and Seizure as one. While both epilepsy and seizure are different problems and their causes can also be different. Although the symptoms seen in both these problems appear similar, these two problems are very different from each other.

Epilepsy is a condition characterized by two or more seizures without any apparent provoking factor. About 4 to 5 people out of a thousand suffer from this disease. The problem of epilepsy in children is found genetically. It can also be caused by some kind of brain damage around the time of birth or earlier in life. Infection in the brain can also cause epilepsy. It can also be caused by an abnormal structure of the brain, trauma to the head, or a brain tumor. Some defects of various hormones in the body can also give rise to epilepsy. This problem can occur at any age.

Body stiffness trembling suddenly. Darkness before the eyes. Foam from the mouth Shaking hands and feet vigorously. Trembling passing urine. Raise the pupils of the eyes.

Seizures are caused by abnormal electrical activities in the brain. Apart from this, the problem of seizure can also be due to many other reasons. A person may have a seizure in the problem of epilepsy, but it is not necessary that every time the seizure is associated with epilepsy.

Seizures can be caused by trauma to the brain, autoimmune conditions, such as lupus, severe malnutrition, or a nutritional imbalance.

Sometimes the cause of the attack in patients is not even known. When signals are sent from the brain to the body by our nervous system, waves are used in it. Various chemicals called electrolytes work for this. When there is an imbalance of these, the person has the problem of seizure.

Temporary illusion. To go round and round Uncontrollable numbness of hands and feet. Absence of mental consciousness. Emotional symptoms, such as fear, anxiety. Fainting

What to do in case of an epileptic seizure?

Be calm Be with your child. Loosen the tight clothes. Keep your child away from potentially harmful objects like sharp furniture, mirrors, ceiling mounts, etc. Cleanse the nose and mouth of any secretions. Place something soft under their head to prevent their head from hitting the floor.

What not to do?

You should not panic. Do not try to put your baby in cold or lukewarm water to cool down. Do not insert anything in your child's mouth. Do not try to hold or control your child. Do not panic when someone has an attack, but do his first aid in this way