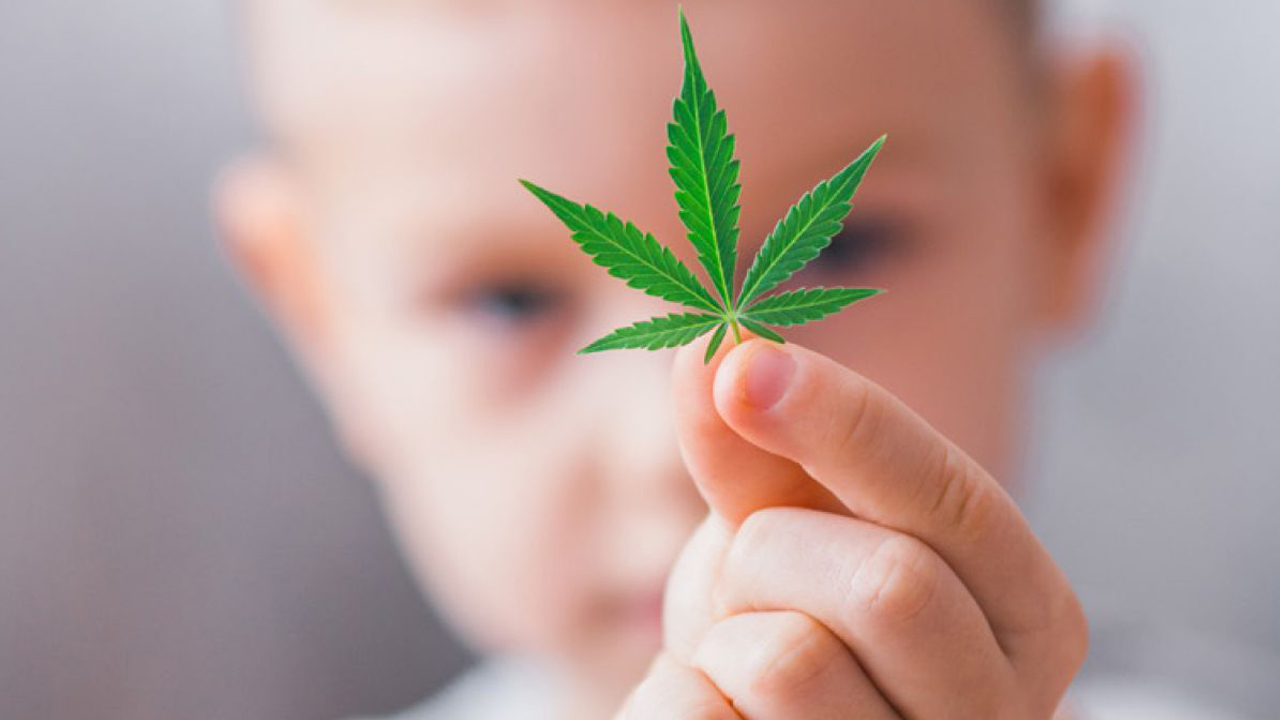 None of the children had responded to other treatments, including the only cannabidiol (CBD) product licensed for their condition.

The findings prompt the researchers to call for further exploration of the potential therapeutic benefits of whole plant medicinal cannabis products.

Substantial anecdotal evidence on the value of medicinal cannabis for treating childhood epilepsies has been accumulating since the 1800s, say the researchers. But there’s not been much recent scientific evidence on the effectiveness of whole-plant cannabis extracts.

Whole plant cannabis includes tetrahydrocannabinol or THC for short, the main active ingredient of the plant that is responsible for the characteristic ‘high’ associated with recreational use, plus cannabidiol, other neuroactive cannabinoids, and molecules such as terpenes.

Both recreational and medical cannabis was made illegal in the UK under the Misuse of Drugs Act 1971 so cannabis research largely ceased, point out the researchers.

But prompted by parents whose children had responded well to whole plant medicinal cannabis extracts, but not to conventional antiepileptic drugs or purified cannabidiol (CBD oil), medicinal (whole plant) cannabis was designated a prescription medicine for the treatment of severe childhood epilepsy in 2018.

But doctors in the UK have been extremely reluctant to prescribe this to children with severe epilepsy, largely because of the lack of confirmatory clinical trial data.

The UK’s National Institute for Health and Clinical Excellence (NICE), which provides guidance on which treatments and therapies the health service in England should adopt, has accepted that real-world data, including case series, are valid sources of evidence, particularly where it’s difficult to carry out clinical trials--in children, for example.

In light of this, the researchers evaluated the use of whole plant medicinal cannabis in 10 children whose severe epilepsy hadn’t responded to conventional treatment, and two of whom hadn’t responded to the only pharmaceutical grade, purified CBD oil licensed for the condition in children (Epidyolex).

The researchers wanted to assess the percentage change in monthly seizure frequency and the impact of medicinal cannabis on changes in conventional epilepsy drug use. They also wanted to report the strengths and doses used and the costs incurred.

All the participants were recruited from two charities representing children using medicinal cannabis to treat their severe epilepsy. The children’s average age was 6, but ranged from 1 to 13 years. They had a range of epilepsies and three had other concurrent issues, including infantile spasms, learning disabilities, and global developmental delay.

Data were collected from their parents or carers via phone or video conference calls between January and May 2021.

The children had tried an average of 7 conventional epilepsy drugs. After starting to take medicinal cannabis, this fell to an average of 1 each, with 7 of the children stopping them completely.

Monthly seizure frequency was reduced for all 10 children by an overall average of 86%.

Full chemical analysis of the whole plant medicinal cannabis products used is ongoing, but the researchers were able to assess the THC and CBD content. This showed that the children took an average of 5.15 mg THC and 171.8 mg CBD every day.

The average monthly cost of medicinal cannabis products was £874. One child had obtained their prescription for free on the NHS.

Parents and carers reported significant improvements in the health and wellbeing of their children, including in sleep, eating, behaviour and cognition after they started to take the whole plant medicinal cannabis products. Only a few minor side effects, such as tiredness, were reported.

This is an observational study involving a small number of participants. And the researchers acknowledge that it was retrospective and relied on parental recall, with no comparator group. And it’s possible that only those parents in whom medicinal cannabis worked well decided to take part.

But the researchers highlight that their findings are in line with several observational and controlled interventional studies showing significant reductions in seizure frequency after treatment with medicinal cannabis.

“Further research is required to elucidate the mechanisms by which the respective additive constituents of whole-plant products lead to superior clinical results,” write the researchers.

And this must include comparing the unwanted effects of whole plant medicinal cannabis with the known harmful effects of conventional epilepsy medicines, they say.

But they conclude: “We believe that our data on whole-plant medical cannabis in childhood-onset severe treatment-resistant epilepsy, provide evidence to support its introduction into the NHS within current NICE prescribing guidelines.

“Such a move would be hugely beneficial to the families, who in addition to having the psychological distress of looking after their chronically ill children, have also to cover the crippling financial burden of their medication.”