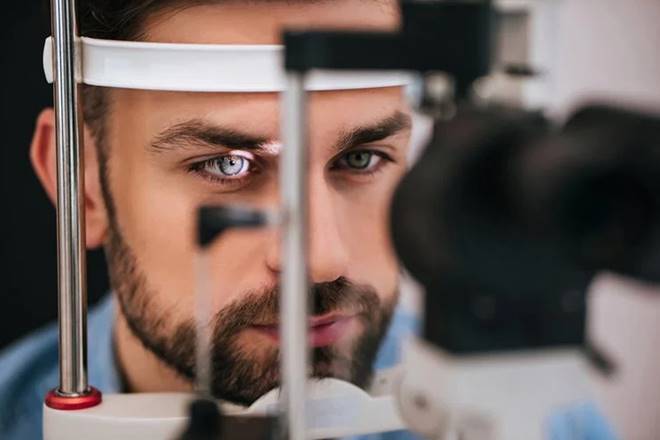 Globally an estimated 40 million people go blind and in India 12 million people. In 80% of the cases, people losing their vision can be avoided.

With the aim of helping people from losing their vision, Forus Health was founded in 2010 by K.Chandrasekhar and Shyam Vasudev in Bengaluru. Their healthcare startup aimed to eradicate blindness by making eye healthcare affordable and accessible. What their competitors charged 1 crore for, Forus Health provided the same at one-fourth the cost. While the competitors’ device weigh 25 KGs, Forus Healthcare’s device weigh only 300 grams.

The company’s flagship device was 3netra classic. 3netra helped in eradicating preventable blindness in adults. They later launched 3Netra Neo, a hand-held device for screening Retinopathy of Prematurity (ROP) in premature babies. 3NetraNeo was India’s first medical device that sold to over 1200 customers in 25 countries. Their third product was ForusCare, a pre-screening ophthalmology device and telemedicine solution. The US-India Business Council estimates the medical device market in India is worth $7 billion.

The company has a gold mine of eye-related data along with over 15 patents. This helped them to expand to many countries including the USA in 2016. They launched Forus Helath Inc. in San Leandro, California. Forus Health has been funded by Asian Healthcare Fund, Accel Partners, Chiratae Ventures and IDG Ventures. In 2012, they raised $5 million in their Series A round. Two years, later they raised $8.4 million in a Series B round.

The CEO of Niti Aayog, Amitabh Kant, has applauded the work of Forus Health via Twitter. With immense potential in its preventive hand-held devices, will Forus Health be able to eradicate blindness and help Indians gain their vision?