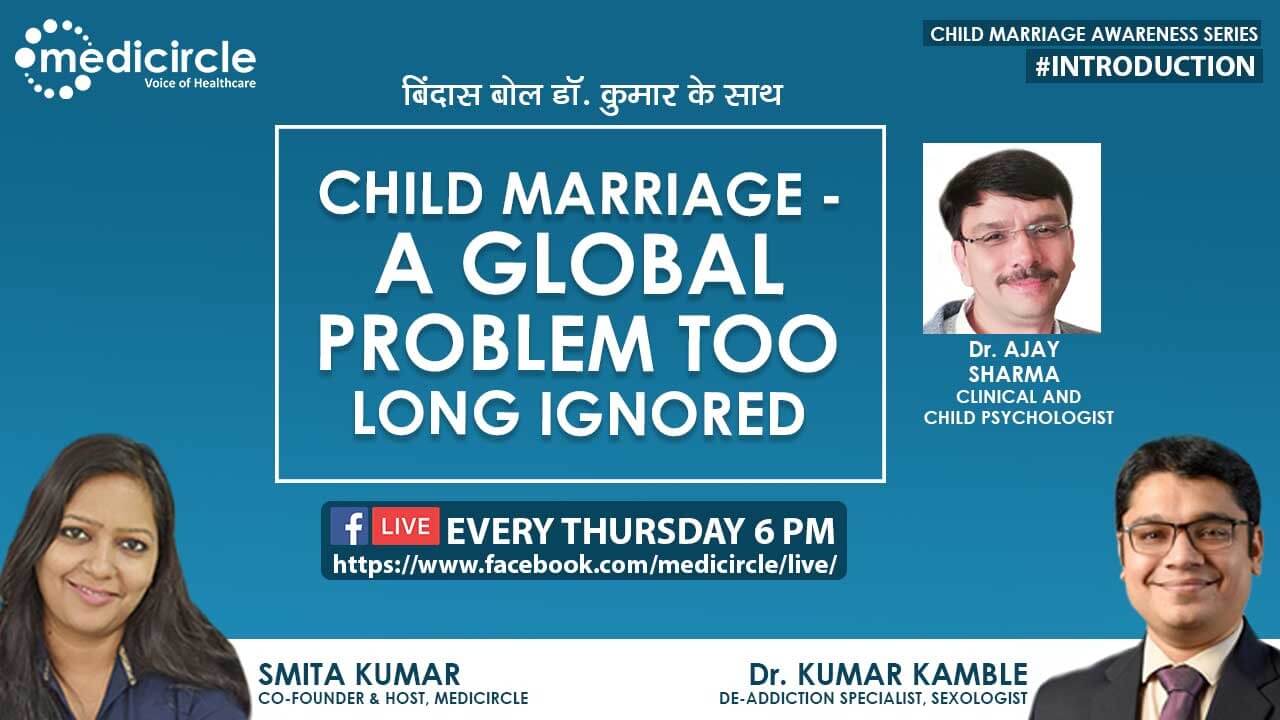 Higher fruit and veg intake is significantly associated with better mental health in secondary school children, while a nutritious breakfast and lunch is linked to emotional wellbeing in pupils across the age spectrum, finds research published in the online journal BMJ Nutrition Prevention & Health.

The findings prompt the researchers to call for the inclusion of good nutrition in public health strategies to maximise kids’ mental health.

Poor mental health is a major issue for young people, with survey data indicating that its prevalence is rising. The evidence suggests that teen mental health problems often persist into adulthood, leading to poorer life outcomes and achievement.

It’s not clear if school pupils’ dietary choices might be linked to their mental health. To explore this further, the researchers drew on responses from over 50 schools in Norfolk, England, to The Norfolk Children and Young People Health and Wellbeing Survey 2017.

Dietary questions aimed to explore fruit and vegetable intake, as well as the type of breakfast and lunch eaten; alcohol intake; eligibility for free school meals; and satisfaction with weight.

Background and general health information was also collected; as well as a range of other factors, ranging from whether they had their own bedroom and bed to whether they felt safe at school and at home, including whether they had witnessed violence or arguing at home. Mental health was assessed using validated age-appropriate measures.

Only around 1 in 4 (25%) secondary school pupils and 28.5% of primary school pupils reported eating the recommended 5 portions of fruit and veg a day, with 10% and 9%, respectively, eating none.

Higher combined fruit and veg intake was significantly associated with higher mental health scores; the higher the intake, the higher was the score.

Breakfast type was also significantly associated with mental wellbeing. Compared with a conventional breakfast, such as toast, porridge, cereal, yoghurt, fruit, or a cooked breakfast, eating only a snack or breakfast bar was associated with a score that was 1.15 units lower.

Consumption of energy drinks as a breakfast substitute was associated with particularly low mental health scores, and lower than those for children eating no breakfast at all.

Similarly, lunch type was also significantly associated with mental health scores. Not eating any lunch was associated with a score 2.95 units lower than when eating a packed lunch.

This is an observational study, and as such, can’t establish cause, added to which there was no detailed nutritional information in the survey data and the study relied on children’s subjective assessments.

But, the researchers argue: “The importance of good quality nutrition for childhood growth and development is well established. Our study adds to this prior evidence the finding that nutrition is also highly relevant to childhood mental wellbeing.

The difference in mental wellbeing between children who ate the most fruit and vegetables and those who ate the least was of a similar scale to those children who reported daily, or almost daily, arguing or violence at home, they point out.

“As a potentially modifiable factor, both at an individual and societal level, nutrition may therefore represent an important public health target for strategies to address childhood mental wellbeing.”

"This study provides the first insights into how fruit and vegetable intake affects children's mental health and contributes to the emerging evidence around ‘food and mood’," comments Sumantra Ray, executive director of the NNEdPro Global Centre for Nutrition and Health.*

“The findings are timely, not only because of  the impact the pandemic has had on mental wellbeing, food security, and diet quality, especially in school children, but also in light of the recently published National Food Strategy for England, which highlighted gaps in school meal provision.”

He adds: “This study should help to stimulate further research on diet and mental health, as well as helping to inform public health policy.”