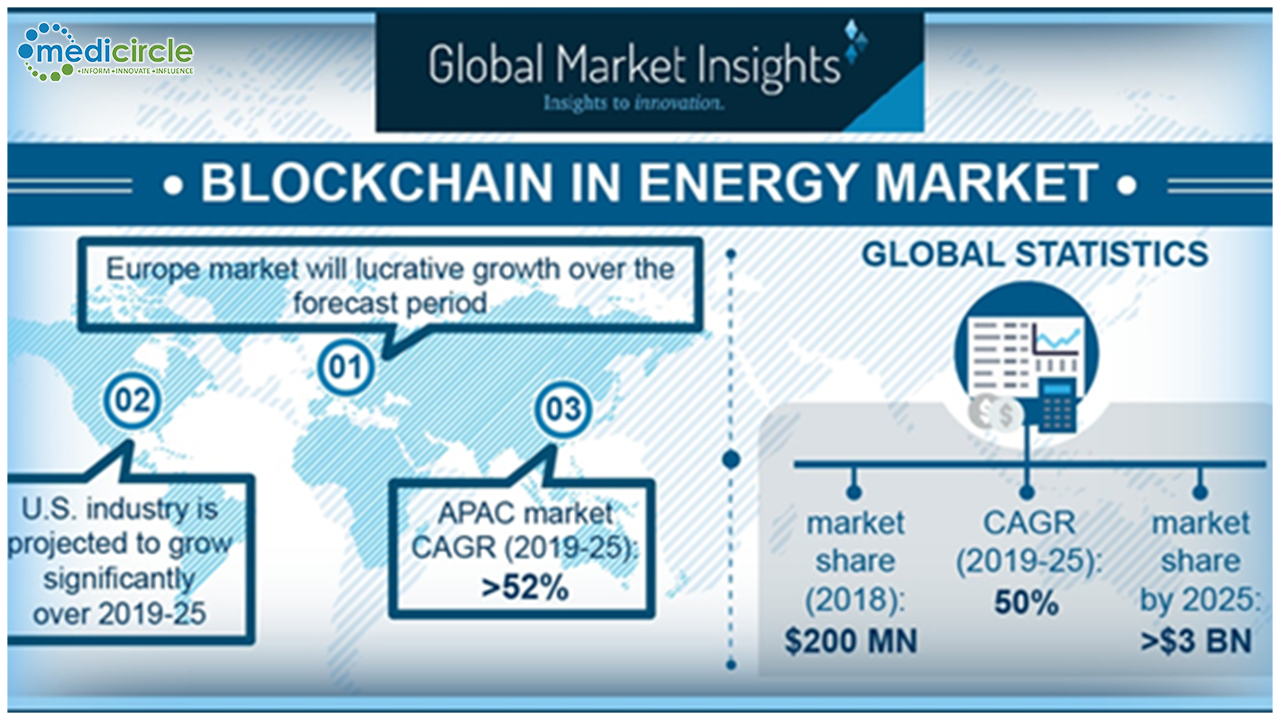 According to a report published by the Health Insurance Portability and Accountability Act (HIPAA) on healthcare data breach, there was a 44.44% (month-over-month) increase in the healthcare data breaches in October 2019. Nearly 661,830 healthcare records were reported as impermissibly disclosed, exposed, or stolen in those breaches. For instance, in May 2019, the American Medical Collection Agency was hacked for nearly eight months, which resulted in compromised patient data. Similarly, an American clinical laboratory, Quest Diagnostics Incorporated reported the breach of personal and financial data, impacting up to 12 million patients so far. Furthermore, the healthcare sector has witnessed nearly 15 million patient records that have been compromised in 503 breaches in 2018, which is expected to push pharmaceutical companies, healthcare providers, and payers to leverage blockchain technology for a secured flow of information.

On the basis of application, supply chain management segment accounted for the largest market share in 2018. This can be attributed to rising incidences of supply chain data breaches along with the regulations mandated by government agencies for a secured and seamless flow of drug & medical device transportation and verifying the authenticity of the returned drugs. However, the clinical data exchange and interoperability segment by application is expected to account for highest CAGR during the forecast period.

On the basis of end user, the pharmaceutical company segment accounted for the largest market share in 2018. However, the healthcare providers segment is expected to grow with highest CAGR during the forecast period.
Based on region, North America accounted for the largest market share in 2018. However, Europe is projected to be the fastest growing region by 2027, owing to the early adoption of centralized approach that allows drug manufacturers to upload serial numbers of the drugs that can be uploaded to a centralized EU regulator's database to verify drug authenticity.

Some of the players operating in the global blockchain technology in healthcare market are Hashed Health, IBM Corp., Microsoft, NTT DATA, Inc., Tata Consultancy Services Limited, The Linux Foundation (Hyperledger), and Nebula Genomics amongst others.