How to choose a Vegan Diet? 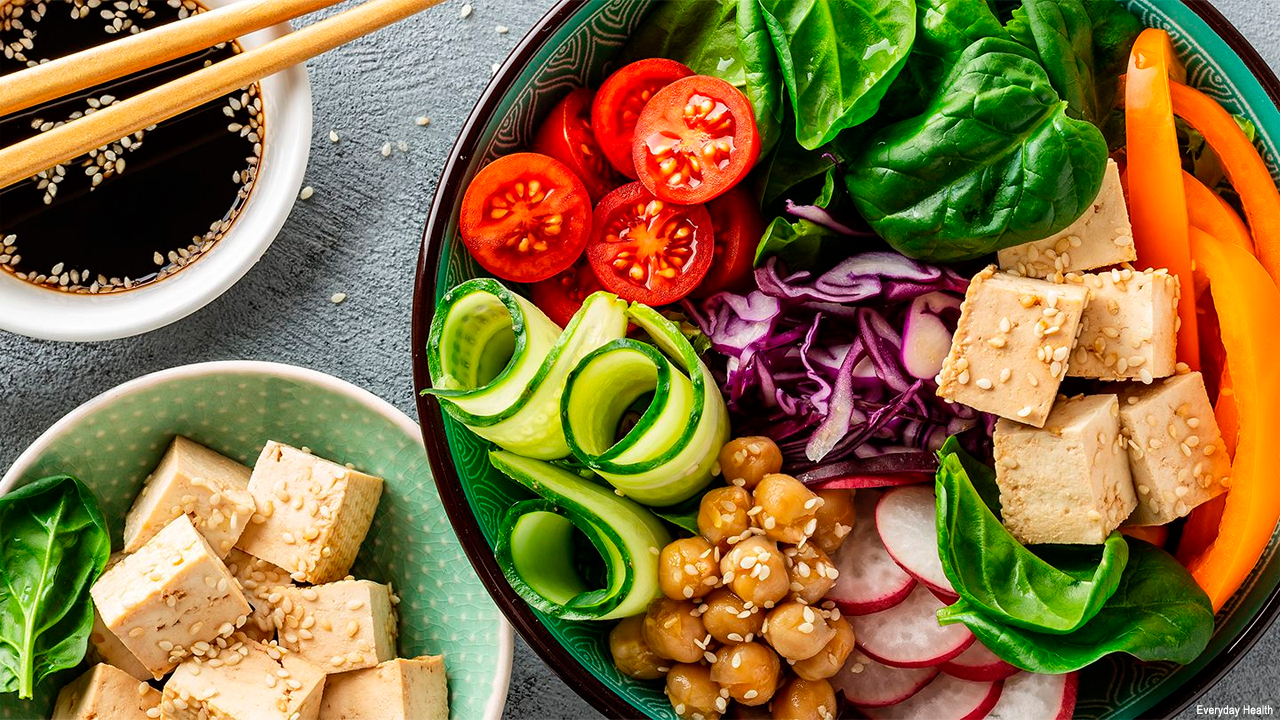 More people are seen switching towards a vegan diet. The main reason behind this is to stay healthy. Is it better for you? Well, the truth is that as per research, it has been confirmed that a vegan diet has many benefits in the long run which is great for health.

The number of people cutting down on meat and dairy is on a high rise. As per research, it has been noted that people are working towards following a vegan diet which has been rising over the last decade. The number of vegans worldwide has quadrupled between 2006 and 2018. This has been confirmed as per research by The Vegan Society.

15 Benefits of choosing a vegan diet

There are some benefits of choosing a vegan diet-

There are many misconceptions about cutting down meat, fish, eggs, and dairy completely from the diet.

The vegan diet is generally considered to be high in fiber and low in cholesterol. However, it has been considered that there is a major lack of protein and calcium seen in people who follow a vegan diet as they are devoid of animal foods.

Vegans are noticed generally with lean bodies and low bone density. The density mass of bone may be reduced due to lack of calcium which may make you more prone to fractures due to weak bones.

Lack of Vitamin B12

One of the common concerns about people following vegan diets is to have sufficient vitamin B12 in the body. Following a vegan diet can cause nerve damage and deficiency in metabolism.

A recent study as per research involving 48000 people over 18 years of age following a vegan diet was compared with meat-eaters and pescatarians who eat fish and dairy but not meat. It was concluded that people who eat vegan and vegetarian diets have a lower risk of heart disease, but a higher risk of stroke partly due to a lack of Vitamin B12.