How to Identify Dementia? 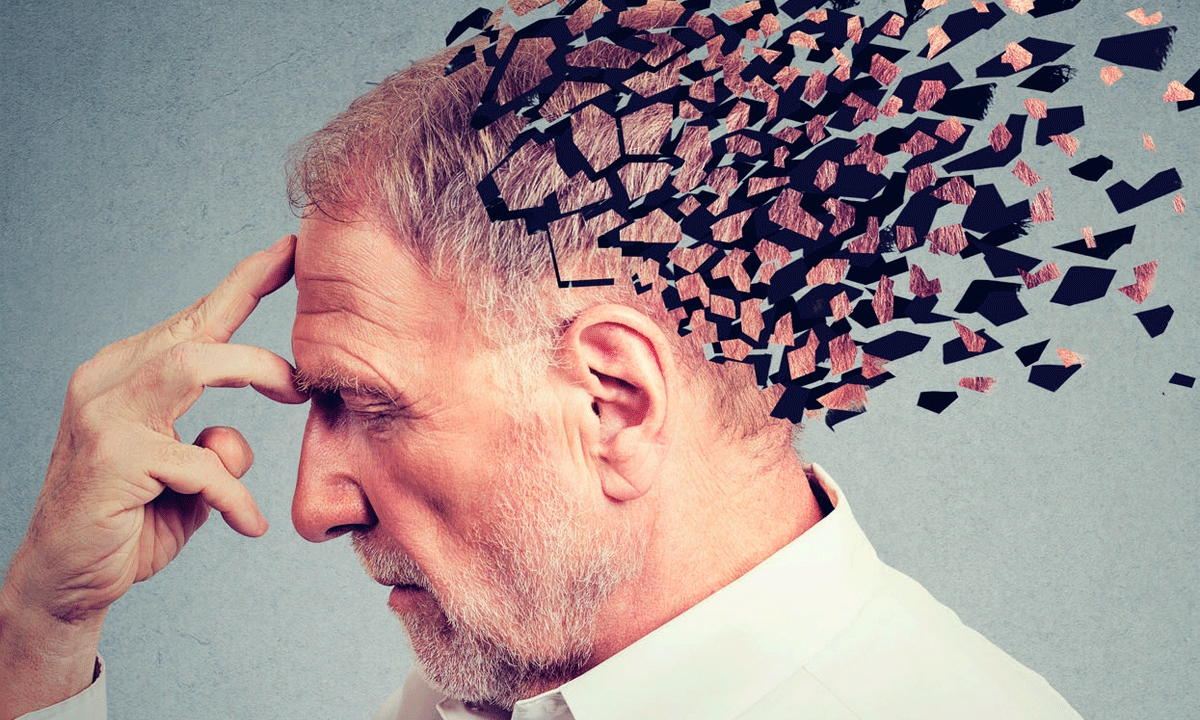 Knowing dementia will help you prevent it. Let us know about the type, classification, and symptoms of dementia. So, let us get started in knowing about dementia.

Dementia can be identified by knowing the types and symptoms of dementia. Today, in this blog we will walk you through the best way to identify dementia. Knowing dementia will help you prevent it.

There are many types of dementia which are as follows-

This is very common dementia. It slowly spreads in the body. Due to Alzheimer's disease, the brain changes drastically, causing certain proteins to build up and damage the nerves.

This is a form of dementia that occurs due to the accumulation of proteins in the cortex. Due to this, there is a loss of memory, confusion, etc. in the person. The patient also experiences imbalance, insomnia, difficulty in other activities etc.

This dementia is also known as post-stroke or multi-infarct. It occurs in a person when the blood vessels become blocked. Apart from this, there is a stroke or any other type of injury to the brain.

It is a neurodegenerative condition that affects the body similar to Alzheimer's. When a person has to experience this condition, he feels difficulties in everyday activities and driving. This leads to severe dementia

Due to frontotemporal dementia,  the behavior of the person changes. In this condition, they neither understand nor speak the language. The frontotemporal disease is caused by Pick's disease or progressive supranuclear palsy.

This is the type of dementia, which includes many sub-types of dementia mentioned above. This creates abnormalities in the mind. It is most commonly found in Alzheimer's and vascular dementia.

The following symptoms are seen in people suffering from dementia-

Dementia is overall characterized by - Feeling difficulty in conversing, forgetting words with language, and using wrong words in their place shows the problem.

3- The memory becomes weak, or is completely lost. The patient keeps asking the same question again and again.

4- Feeling of obstruction in daily lifestyle, difficulty in domestic work.

6- Not showing interest in any work.

7- Forgetting to keep your things anywhere.

8- To give serious thought to anything.

9- Feeling hesitation during the conversation with the other person.

10- Change in behavior in personality such as irritability, fear, etc.

So, let us prevent dementia from early stage by recognising the symptoms and getting timely treatment.