Hritik roshan was a survivor of Brain tumour 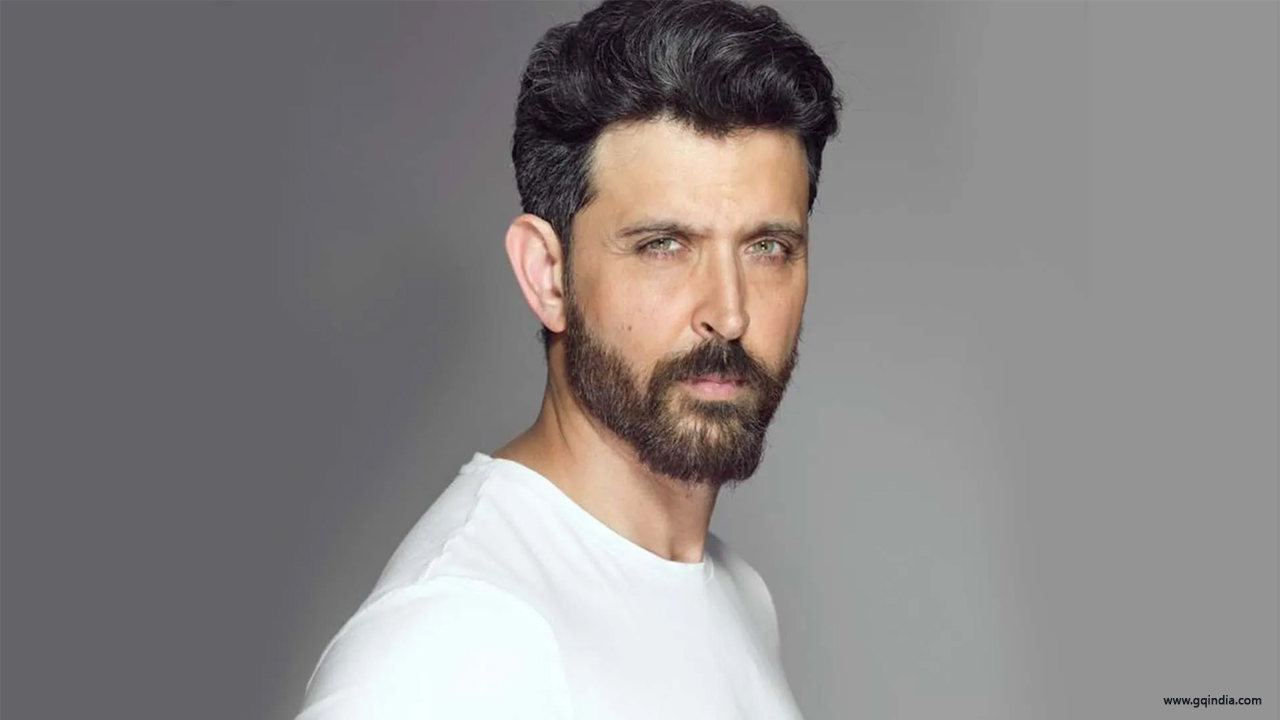 Hrithik Roshan successfully had undergone brain surgery to remove a clot that had been there for two months. Additionally, some brain tumours have the potential to develop into cancer. Let us know how to deal with it.

A Brain tumour can be formed in the brain cells or somewhere else in the body and eventually can spread it to the brain. An intracranial tumour, also referred to as a brain tumour, is an abnormal mass of tissue where cells grow and multiply out of control, appearing to be unaffected by the mechanisms that regulate normal cells.

Superstar Hrithik Roshan, a famous Bollywood actor had earlier been a victim of this deadly disease. He had survived and successfully turned out of this disease. Pinkie Roshan, Hrithik Roshan's mother, revealed in a tearful Instagram post that she was so terrified before he was taken into the operating room that she was on the verge of passing out.

Any area of the brain or skull can develop a brain tumour, including the brain's protective lining, the base of the skull, the brainstem, the sinuses, the nasal cavity, and many other places.

Unfortunately, an individual can’t prevent brain tumours. Avoiding environmental risks like smoking and excessive radiation exposure can lower your risk of getting a brain tumour. If discovered early enough, a brain tumour may be curable, but it frequently returns and cannot always be removed.

Diagnosis and Treatment of Brain tumour

Brain tumours are frequently diagnosed with the aid of magnetic resonance imaging (MRI). Occasionally, during an MRI scan, a dye is injected into a vein in your arm. Some tumours don't cause symptoms until they're large, and then they seriously and quickly worsen one's health.

Primary brain tumours, or those that start in the brain, can appear at any age, but children and elderly people tend to be the most susceptible. Although brain tumours are among the most common cancers in children ages 0 to 14, the average age at which they are diagnosed is 59.

In general, men are more likely than women to develop a brain tumour. However, some specific types of brain tumours, such as meningioma, are more common in women.

There is no prevention for brain tumours. Because early diagnosis and treatment can significantly help prevent issues that may arise as the tumour grows and presses against the brain and skull, treatment for brain tumours is frequently successful in allowing patients to fully recover. It might also aid in limiting the spread of cancerous tumours to other brain tissues. The best course of treatment for you to avoid complications and control any symptoms you may experience can be decided by your doctor.