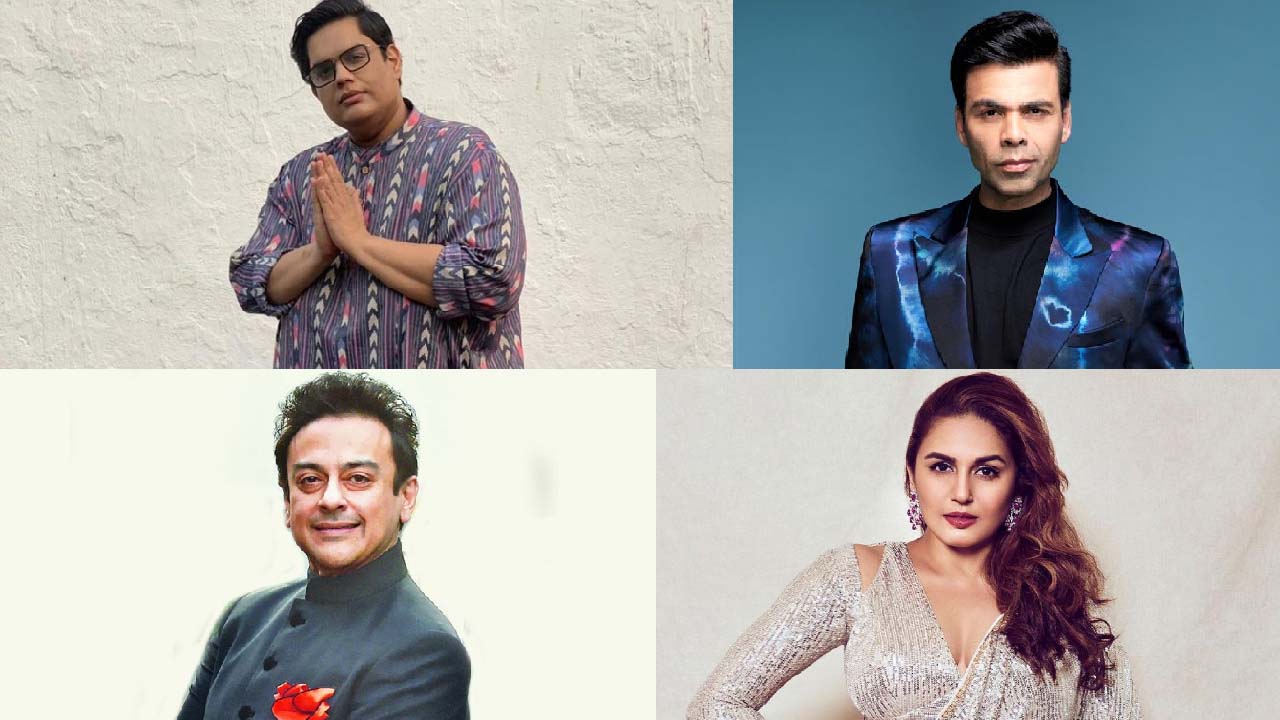 Indian celebrities are renowned for going above and beyond to stay fit, celebs take great care with their diets and exercise routines. The type of diet that is being followed by many celebs is the keto diet. Take a look at the list of celebs who follow a ketogenic diet.

Indian celebrities are big fans of the keto and low-carb diets. According to reports, many of them use it religiously and have made significant progress in their weight loss. The general public is actively influenced by them.

Take a look at some of the most amazing journeys made by well-known people around the world! who have successfully taken their fitness game to the next level!

When you consume less than 50 grams of carbohydrates per day, your body eventually runs out of quick-acting fuel (blood sugar). Normally, this takes three to four days. After that, you'll begin converting protein and fat into energy, which may cause you to lose weight.  This is known as ketosis.

The comedian and founder of AIB are renowned for losing 110 kg with the help of the miraculous ketogenic diet. He was put on a gradual caloric deficit diet by his trainer. He also engaged in rigorous weightlifting and a strict diet. He also did heavy weight lifting and followed the diet religiously.

Karan Johar is a director, producer, and actor who already needs no introduction. He is also renowned for his incredible fitness. Although Karan has never stated that he follows a ketogenic diet, his eating habits are very similar to those of a ketogenic diet. He frequently performs short cardio workouts while on the go because of his active lifestyle.

Adnan Sami, a well-known Bollywood performer, nearly lost half his body weight in less than a year. Sami made sure to adhere strictly to a low-carb diet. He limited himself to eating mostly salads of vegetables and some meat. However, he stayed away from complex carbs and sugars as well as most processed foods. He experienced remarkable results within a short period by limiting his daily caloric intake.

Huma, a gifted Indian actress who has won many honors, is well-known for her balanced eating habits. She is a strict ketogenic dieter.  The actress consumes a lot of lean meat and fatty vegetables.

If these celebrities are among your favorites, you ought to keep track of their achievements in the Bollywood business. Make them your fitness role models and begin living a healthy, clean lifestyle.