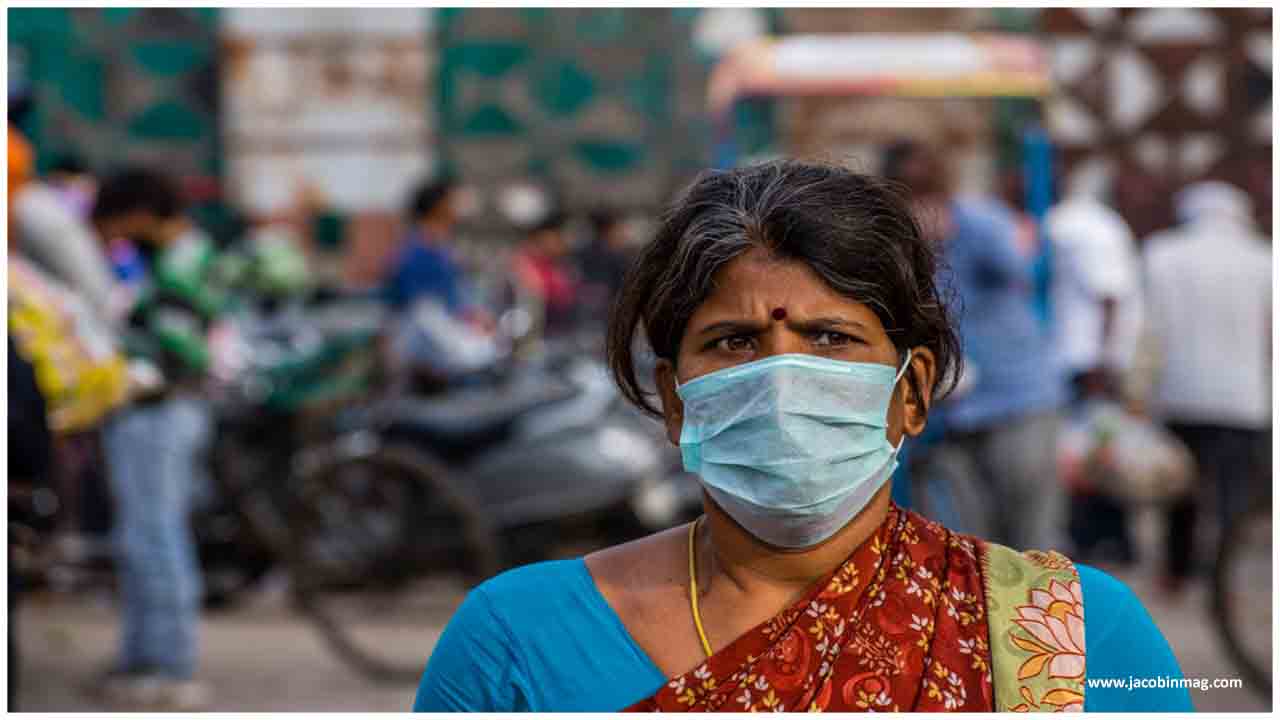 India ordered its states not to hoard oxygen supplies and allow free movement amidst reports of shortages, as novel coronavirus infections hit 5.2 million on Friday, edging the country’s tally closer to the United States, which is the worst-hit globally.

India, which recorded 96,424 new infections in the last 24 hours, has been posting the highest single-day caseload in the world since early August, according to a Reuters tally.

Meanwhile, India has recorded an unprecedented high of single-day recoveries.87,472 active cases have recovered and been discharged in the past 24 hours from home/facility supervised care and hospitals.

India has been consistently reporting a very high level of daily recoveries of more than 70,000 since the past 11 days. The Recovery Rate has further escalated to 78.86% today. The total recovered cases thus stand at 41,12,551.

Recovered Cases are 4.04 times the number of Active Cases as recoveries outnumber the latter by 30,94,797. The top 5 States with high Active Caseload are also the ones which are presently reporting a high level of recoveries.

59.8% of the active cases are being reported from Maharashtra, Andhra Pradesh, Tamil Nadu, Karnataka and Uttar Pradesh. These States are also contributing to 59.3% of the total recoveries.

90% of the new recoveries are reported from 16 States and UTs.

The continuous streak of the very high level of recoveries is a testimony of the effective clinical management and treatment protocols issued by the Union Government which have been updated from time to time with the emergence of new evidence. The Ministry of Health in active collaboration with AIIMS has been conducting the 'National e-ICU on COVID-19 Management' exercise which handholds ICU doctors of State/UT hospitals through the Centers of Excellence. Held twice a week, on Tuesday and Friday, these sessions have played a major role in India's substantial rate of recovering and declining case fertility rate. So far, 19 such National e-ICUs have been held covering 249 hospitals of 28 States/UTs across the country.

India has also allowed for rational use of ‘Investigational Therapies’ like Remdesevir, convalescent plasma and Tocilizumab and adopted measures such proning, use of high flow oxygen, non-invasive ventilation, use of steroids and anti-coagulants to aid recovery in COVID patients. Supervised home isolation, improved services of the ambulances for ferrying patients for prompt and timely treatment have enabled seamless and efficient patient management.

In order to support and assist efforts of State/UT Governments, the Centre has deputed central multi-specialist teams. The regular review has ensured adequate availability of medical oxygen in the health facilities. These have together have played a critical intervention role in India’s high recoveries and maintained low Case Fatality Rate (CFR), which currently stands at 1.62%.