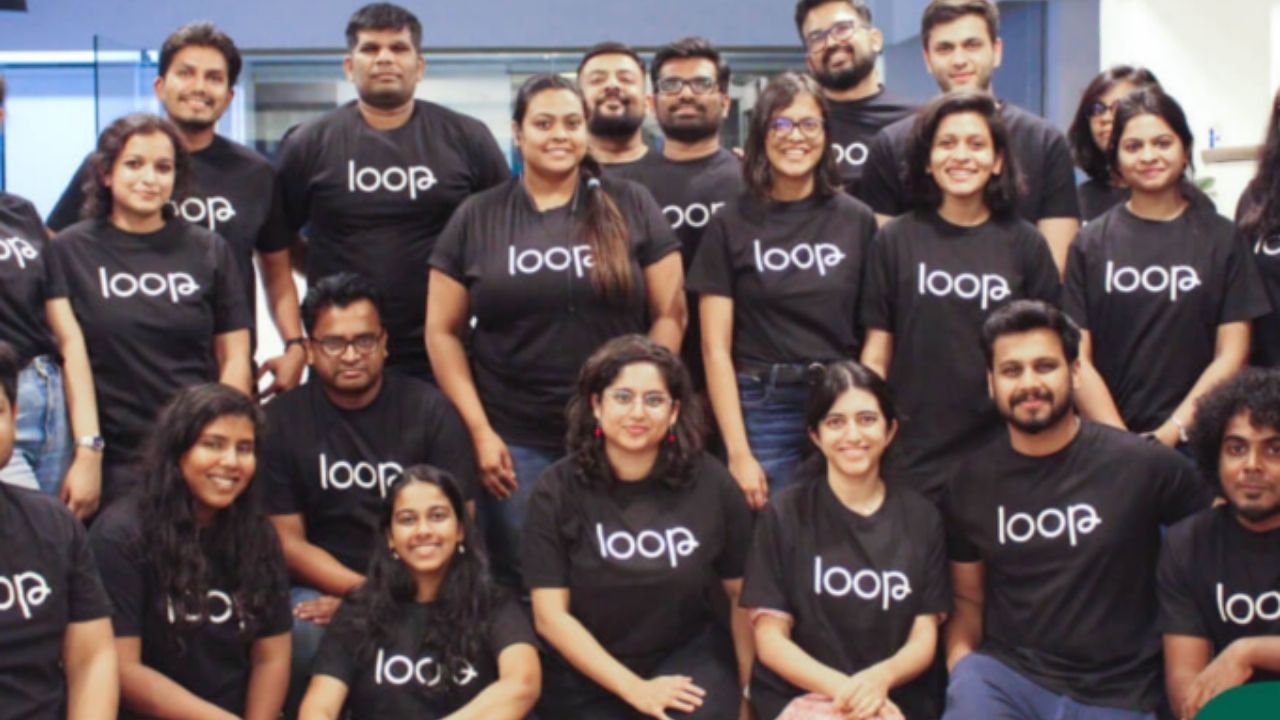 Read to know more about Loop Health, which is a one-of-its-kind startup that offers preventive care along with insurance.

Where 68% of the US citizens are covered with private individual insurance, a mere 1% of Indians are covered under the same according to IBEF. This makes employee insurance the way forward to deepen insurance penetration in India. Yet, insurance is not the answer as it is useful only after the patient has fallen ill.

Mayank Kale while working with an electronic medical records (EMR) startup, noticed how many doctors over-prescribed patients to be able to overcharge them. His observations pushed him to start his own startup. Kale along with Ryan Singh, Shami Raj and Amrit Singh launched Loop Health in 2018. The startup offers group healthcare packages to companies. This includes prominent insurers, dedicated doctors and routine check-ups. They are also trying to ease the way and bring choices for patients seeking major medical treatments.

This is a one-of-its-kind startup that offers preventive care along with insurance. Their in-house doctors strive for the early diagnosis of diseases. This helps improves the chances of treatment along with saving time and money. This Pune-based integrated care provider has so far offered its services to 300+ companies, covered 130,000+ employees and done 15,000+ medical consults. Their clientele includes Shaadi.com, Rediff.com, Shoptimize, Weikfield and many more.

So far, Loop has raised around $40 million. They had gained $2.3 million in seed funds from Y-Combinator and Soma Capital in 2020. In their Series A round led by Elevation Capital and General Catalyst, they had raised $12 million. Other participants of the round were Amit Agarwal of Nobroker, Ramakant Sharma of Livspace, Eren Bali of Carbon Health and Udemy, Vidit Aatrey and Sanjeev Barnwal of Meesho and many more.

Earlier this month, they had closed their Series B round with $25 million. This round saw participation from Optum Ventures and Vinod Khosla. The startup claims to have seen a 5X growth in the last FY.

The healthtech market in India will reach an estimated $21.3 billion by the end of 2025. An S&P Global Market Intelligence Data report claims that ours is the second-largest insurance technology market in Asia-Pacific. This sector alone receives 35% of the $3.66 billion insurtech-focused venture investments. Whereas the preventive healthcare market in India is estimated to reach $106 billion by the end of 2022.

Will startups like Loop Health be able to increase India’s insurance penetration numbers?