International Yoga Day being celebrated across the Globe today 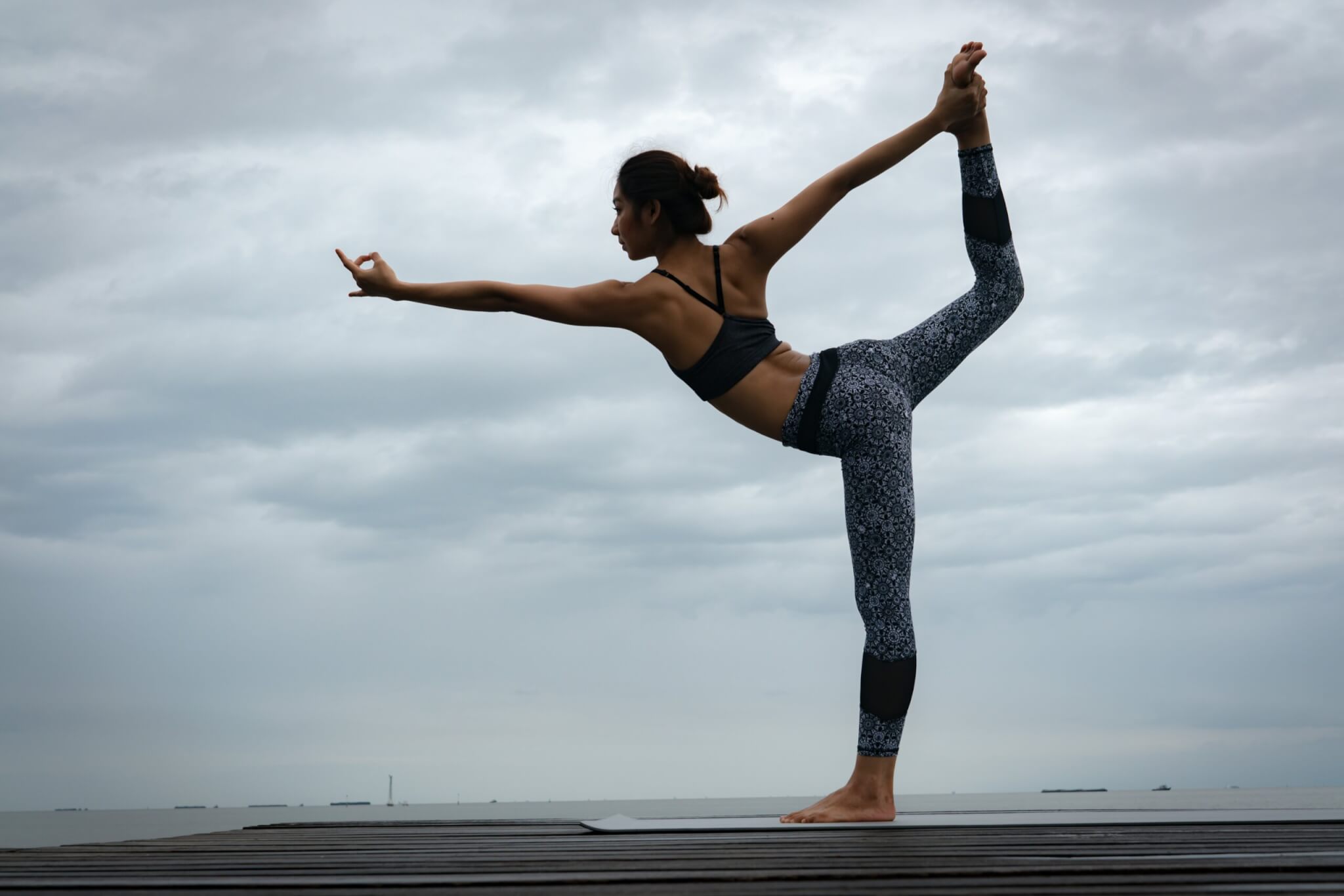 Yoga for Wellness is the theme for 2021

The 7th International Day of Yoga is being observed today. The main theme for this year is – Yoga for Wellness, which is aligned to the current pre-occupations. In view of the COVID-19 pandemic and the consequent restrictions on congregational activities, the lead event of the International Day of Yoga will be a televised programme broadcast on all channels of Doordarshan. Prime Minister Narendra Modi will address the lead event at 6:30 this morning and after that, all yoga-related programmes will be held. The event will also include an address by the Minister of State for Ayush Kiren Rijiju and a live Yoga demonstration by the Morarji Desai National Institute of Yoga.

International Yoga Day is being observed in about 190 countries across the globe. Talking exclusively to AIR News, Culture Minister Prahlad Singh Patel said, his ministry will celebrate Yoga Day this year under the ‘Yoga is an Indian Heritage’ campaign. He said his Ministry has identified 75 cultural and historical places in the country where Yoga Day will be celebrated by following Covid protocol.

The Culture Minister also said that Yoga is very beneficial during the pandemic as it helps people recover from post covid complications.

AIR correspondent reports that the United Nations General Assembly (UNGA) proclaimed 21st June as the International Day of Yoga (IDY) in their resolution adopted on 11th December 2014. Since 2015, the IDY has evolved into a mass movement for health, around the world. The observance of Yoga Day is timely as health is foremost in the thoughts of one and all today, following the Covid- 19 pandemic.

President Ram Nath Kovind has greeted the people on the occasion of International Day of Yoga. In his message, the President said the vision of India’s ancient seers of bringing mind-body together to achieve holistic health and happiness has benefited millions over millennia. He termed Yoga as one of India’s great gifts to the world saying it can be especially helpful during Covid-19.

The President also did Yoga on the lawns of Rashtrapati Bhawan on the occasion.

In Chhattisgarh, more than a million people are doing the Yoga practice virtually today on the occasion of International Yoga day. The state government’s Social Welfare Department and Chhattisgarh Yoga Commission have jointly organized a virtual yoga marathon. The event started today at 6:45 am and will continue for 24 hours.

Joining the world in celebrating International Day of Yoga, the Films Division is streaming short films, ‘Celebrities Speak’, highlighting the message Yoga for wellbeing by a number of social influencers. The films will be screened on the Films Division website and YouTube channel today. An on-line lecture and demonstration on Immunity through Yoga by Shri Ram Yogi Ji, a well-known yoga guru and fitness expert, for the employees of Films Division is another highlight of the celebration.

‘Celebrities Speak…’ is a collage of short films emphasizing the importance of Yoga for mental as well as physical wellbeing and features film, sports and other celebrities from all over India. Renowned artists including Asha Bhosale, Kabir Bedi, Mohanlal, Kamal Hasan and Punit Raj Kumar, cricketer Anil Kumble and many more share their experience of how Yoga and Pranayama help to bring balance between body, mind and soul.

In Gujarat, International Yoga Day is being celebrated widely through a virtual medium in view of the Covid 19 pandemic. Our correspondent reports that Chief Minister Vijay Rupani celebrated Yoga day at his official residence instead of at a public event in view of the coronavirus pandemic. Mr Rupani along with his family members and state Yog Board chairman Shishpal and six Yoga instructors performed Asanas’ (yoga exercises) at the CM’s residence in Gandhinagar in the morning which was webcast live on Facebook. In the last year, the Yog Board has trained 21,000 persons as yoga trainers. The Chief Minister also distributed online certificates to 20 of these Yoga trainers virtually.

International Day of Yoga celebrations also began in Maharashtra. Demonstrations were organised at more than 2 thousand 700 places in the state. The cultural ministry had organised yoga demonstrations at 5 places in the state. In Mumbai at Nehru Science centre and Kaneri caves, In Pune at Aga Khan Palace, In Nagpur at Old high court Building and in Aurangabad districts these demonstrations were organised at Ellora caves. Union minister Nitin Gadkari participated in demonstrations at Nagpur. After demonstrations, cultural programmes in coordination with Sangeet Natak Akademi and the South Central Zone Cultural centre are organised. Programmes scheduled at Aga Khan Palace, Nagpur high court building, Kanheri caves and Nehru Science centre were streamed live on Doordarshan and various social media handles. Due to the covid19 situation, a limited number of invitees participated in these demonstrations.

BJP has scheduled more than 2 thousand 700 camps across the state. State BJP’s Chief Spokesperson Keshav Upadhaye claimed, more than 1 crore citizens are expected to participate in these demonstrations. Various citizen group have also organised yoga demonstrations at various places in the state.

Maharashtra Governor Bhagat Singh Koshyari extended his Greetings to all on the occasion of International Day of Yoga. In a tweet message, he said, Be Healthy, Be Happy to all.

Vice President M Venkaiah Naidu performed yoga in Delhi with his wife to mark the International Day Of Yoga. In his message, Mr Naidu appealed to people to make Yoga a part of daily life.

Like other parts of the country, International Yoga Day is also being celebrated across the Jammu division today. Member Parliament Jammu Poonch Lok Sabha Constituency Jugal Kishore Sharma led the Yoga Day celebrations at historical Akhnoor Fort situated on the bank of Chenab river in Jammu district today. On the occasion MP Jugal Kishore performed different yoga asanas. This programme was organised by Archeological Survey of India keeping in view all the necessary COVID-19 protocols. Talking to AIR NEWS, the Jammu Member Parliament while highlighting the importance of Yoga said that in these tough times of COVID pandemic, we all must perform yoga everyday as it can lead to a better and stress free life.