Is there any vaccine for monkeypox? 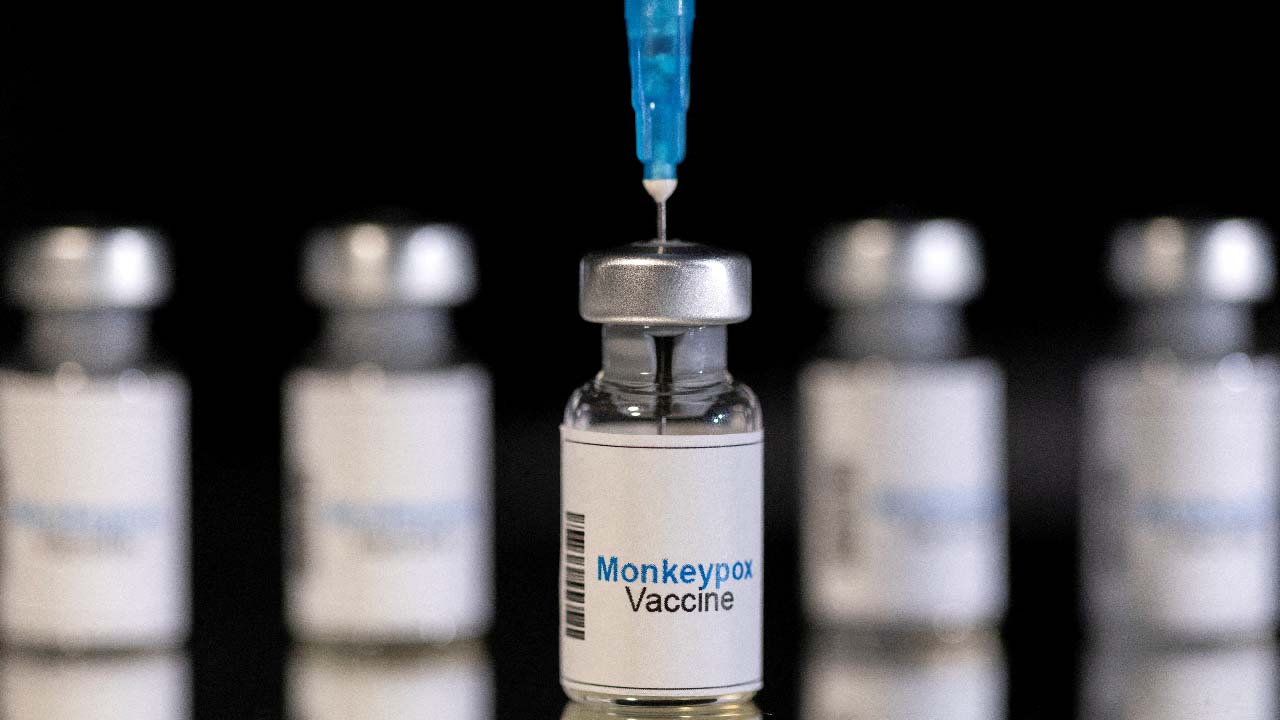 We must be vigilant and take a high degree of care to understand whether these are sporadic cases or we can talk of an outbreak. Let us know in detail about the cure and treatment of monkeypox.

Monkeypox is an infectious disease already known and widespread in Africa and rare in humans, caused by infection with the monkeypox virus, a 'cousin' of human smallpox, but in terms of prevalence and severity. is very different.

Although the disease mainly affects animals, since the virus has the ability to infect various species, outbreaks of monkeys have reached humans: the first case was reported in the Democratic Republic of the Congo in 1970.

So far three cases with mild symptoms have been identified in Italy, but we cannot speak for alarm.

The Ministry of Health, the Istituto Superiore di Sanità, and the regions immediately established a system to monitor cases.

Monkeypox is a virus that was first identified in 1958 in captive monkeys and then in 1970 in a person in the Democratic Republic of Congo.

Since then, the disease in humans has been mainly reported in Central and West Africa, but sporadic cases have been detected in the United States, Israel, Singapore, and the United Kingdom, which have always been associated with the travel or transport of animals from at-risk areas. are associated with.

The disease begins with-

Within 1-3 days of onset of fever (approximately) the patient develops a rash, often beginning on the face and then on the body, which manifests itself

The duration of the disease: 2-4 weeks.

How does monkeypox spread?

From human to human, the virus can be transmitted through

How is monkeypox cured?

The disease gets cured on its own in 2 to 4 weeks without adequate rest and without any special treatment.

In the presence of vesicles or other skin manifestations it is advisable to consult one's general practitioner, who may consider giving antivirals if necessary.

Basically, as with other infectious diseases, it's a good idea to be wary of coming into contact with people who show symptoms and are potentially at risk.

In case of illness, the infected patient should be isolated and the caregiver should take care to wash hands thoroughly and frequently and use personal protection. Device.

Although there is a vaccine for monkeypox, there is no data on its actual efficacy, just as we are not yet sure whether the population over the age of 50 would benefit from the protection provided by 'real' smallpox vaccination programs.