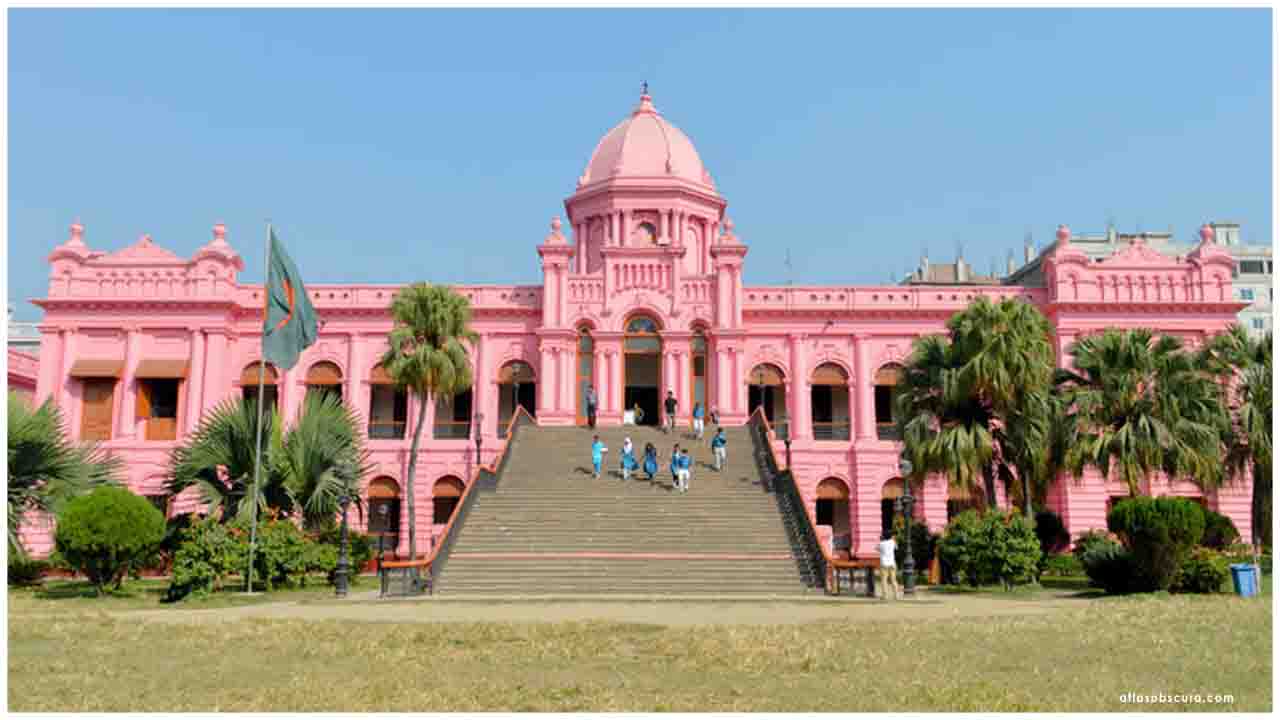 The Corona reproduction number called R-number has declined in Bangladesh to 1.05 from its earlier figure of 2. It indicates that on an average 100 Corona Positive persons are now infecting 105 persons in the country.

This was announced on Friday by the Director-General of Directorate General of Health Services (DGHS) Dr. Abul Kalam Azad. He said that a reproduction number of less than 1 will mean that the infection is subsiding. However, a figure above 1 means that the virus is spreading exponentially.

He said that the main purpose of the government was now to reduce the number of infected people and deaths due to Coronavirus.Dr. Kalam also announced that China may run the second phase trial of Coronavirus vaccine in Bangladesh. He said Bangladesh may also produce the vaccine following the result of the trial, reports the official news agency BSS.

It was reported earlier on Tuesday by Reuters that the China National Biotec Group (CNBG) has got the approval to run a large-scale ‘phase-3’ trial of its Coronavirus vaccine in the UAE. China is seeking to trial potential vaccine overseas because of a lack of a large number of new patients at home.

Such trials require thousands of infected patients and normally take place in the countries where the virus is widespread to see the effectiveness of the vaccine in a real-life situation.

In the meanwhile, Corona cases continued to rise in Bangladesh. On Friday, it reported 40 deaths and 3868 new coronavirus infections over the last 24 hours. According to DGHS, the latest death toll in Bangladesh has reached 1661 and the number of infected persons to 1,30,474. For better control over the situation,  Bangladesh has brought high infection areas in four more districts under lock-down from Wednesday to control further spread of the Coronavirus.

The Ministry of Public Administration issued a gazette notification to this effect on Tuesday.

The government has declared ‘general holidays’ in certain areas in Cox’s Bazar, Mogura, Khulna, and Habibganj districts of the country.

According to the notification, the public movement will strictly be controlled in the ‘red zones’ to contain the transmission of Coronavirus.

All government and private offices will remain closed in these areas. However, emergency services have been exempted from the purview of the lock-down.

The Dhaka South City Corporation (DCSC) Mayor also announced that the South City corporation is ready with all the preparations for imposing lock-down in the ‘red-zones’ under its jurisdiction.

In Dhaka, the lockdown in the Rajabazar east area has been further extended by one week from Wednesday after it was first imposed on 9th June for two weeks.

So far, the government has imposed shutdown in areas falling under red-zone in 15 districts in the country.

In the meanwhile, with 37 deaths reported from Bangladesh in the last 24 hours, the death toll in Bangladesh due to Coronavirus has gone up to 1582.

During the same period on Wednesday, the total number of people infected in the country has gone up to 1,22,660 with 3462 new cases reported.