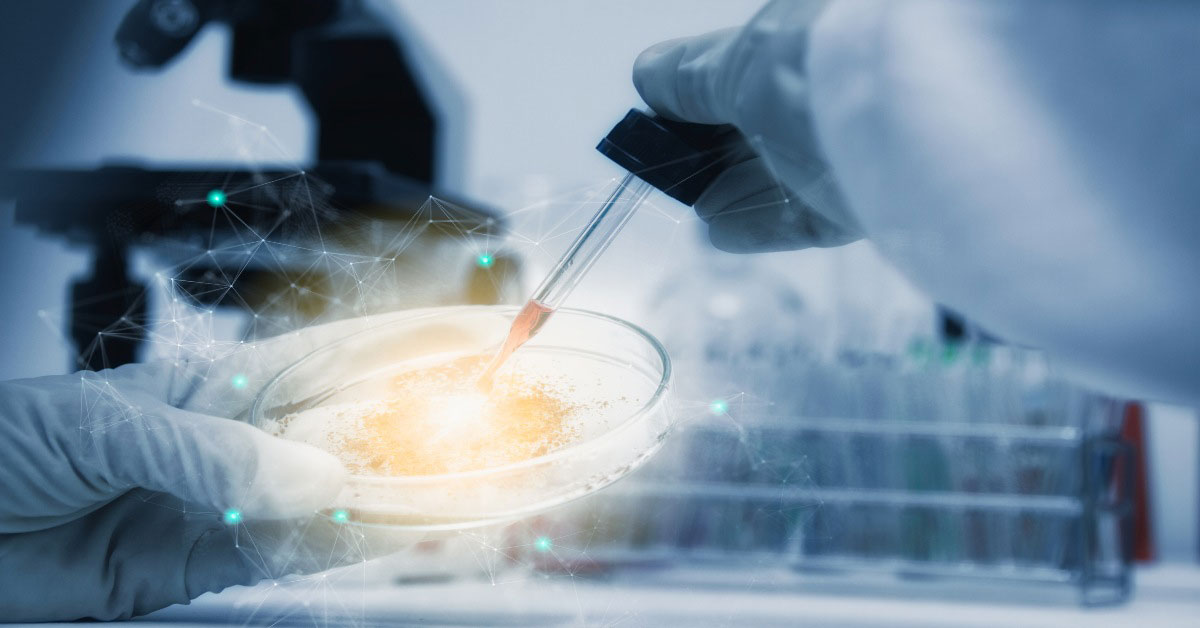 A functional human lung made from scratch. A human-made cornea that can restore vision. Does this sound like sci-fi to you? Read to know more about this innovation.

A functional human lung made from scratch. A human-made cornea that can restore vision. Does this sound like sci-fi to you? But this is the reality that has been brewing in a Banglore-based lab for years.

Started a decade ago in 2011, three academicians turned entrepreneurs decided to mix their knowledge of life science and engineering into manufacturing real and functional human tissues and organs. The result was Pandorum Technologies started by Girish Kharosekar, Tuhin Bhowmick and Arun Chandru.

After five years since their inception, they cracked the code of 3D printing the tissues of a  human liver. These artificial tissues will react exactly like a human liver and can be used to test the efficacy of new drugs and medicines. It can also be used to carry out research on radiation reactions and its appropriate treatments.

Later in 2019, they engineered human cornea tissue that can restore vision in those whose cornea has been damaged due to accidents and injuries. They labelled their product ‘Liquid Cornea’. According to the WHO, the cornea, the outer layer of the eye, is the biggest cause of people getting bling. Over a million people in India suffer from cornea damage and they can gain their eyesight due to this.

The venture recently received $4.8 million from Sunil Kant Munjal. Before this, they raised  ₹21 crores in their series A round. Later they raised ₹41.25 crores in another funding round. It has been invested by Indian Angel Networks and by Flipkart founders Sachin Bansal and Binny Bansal. They also received support from the Biotechnology Industry Research Assistance Council (BIRAC), Department of Biotechnology, Government of India.

The startup is present in India and San Carlos. It aims to create human organs like the pancreas, liver, kidneys and more on-demand to help people who cannot get organs due to lack of organ donation. They are collaborating with numerous national and international partners. It is because of the efforts of such healthcare startups like Pandorum Technologies that we are seeing such great leaps in our medical research.

Will this sci-fi sounding innovation be the reality of Indian healthcare in the future?