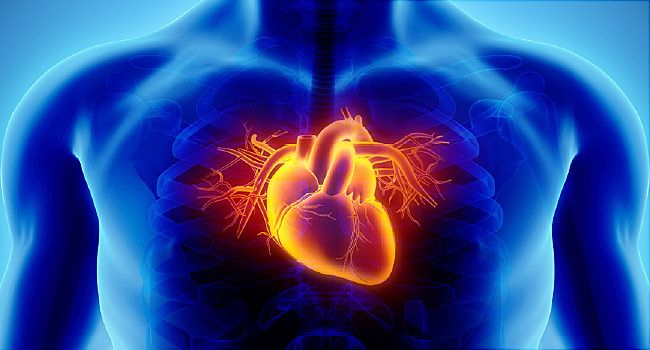 Heart problems in India are a grim reality that has taken away the lives of many of our loved ones. Rupam Das too lost his father due to it. Despite multiple assurances from the doctors that his father would make it, he ultimately succumbed to a heart attack.

This pushed Rupam to learn more about ECGs or electrocardiograms, a way to check the heart’s electrical activity. This led him to develop Hrydyalysis, an algorithm that enables computer-aided diagnosis of the ECG signal. This won the CodeHealthy contest conducted by RedHat Linux and pushed him to convert it into a startup.

Along with Praveen Ramamurthy and Moumita Das, Rupam opened the Acculi Labs in 2017. Their flagship offering is Lyfas, a portable and affordable ECG device that can check vital parameters and share that information with doctors. This product can work for all - sportsmen, elderly people and pregnant women.

It can also function in real-time and cloud-based analysis. Lyfas is compatible with Azure, Heroku and Google Cloud. But it is with IBM Bluemix that it has the most compatibility. IBM has also helped the startup regarding product roadmap, technology stack and mentoring.

Rupam had initially invested his own capital of Rs 25 lakhs. Later the startup received an undisclosed seed fund from Startup Basket and ANOVA Corporate Services. The initial funds were used to gain IP and other certifications to commercialise their product for the masses.

In 2020, they raised Rs 5 crore (about $700,000) from PirE Ventures of Mumbai. They have also received funding from Karnataka Government’s scheme - Idea2PoC. They have been one of the best startups in ELEVATE 2018, an initiative of the Department of Information Technology and Biotechnology, Government of Karnataka. ELEVATE is a comprehensive and competitive platform for budding startups.

Will Acculi Labs be able to prevent the lives of 1.3 million  Indians with Lyfas?