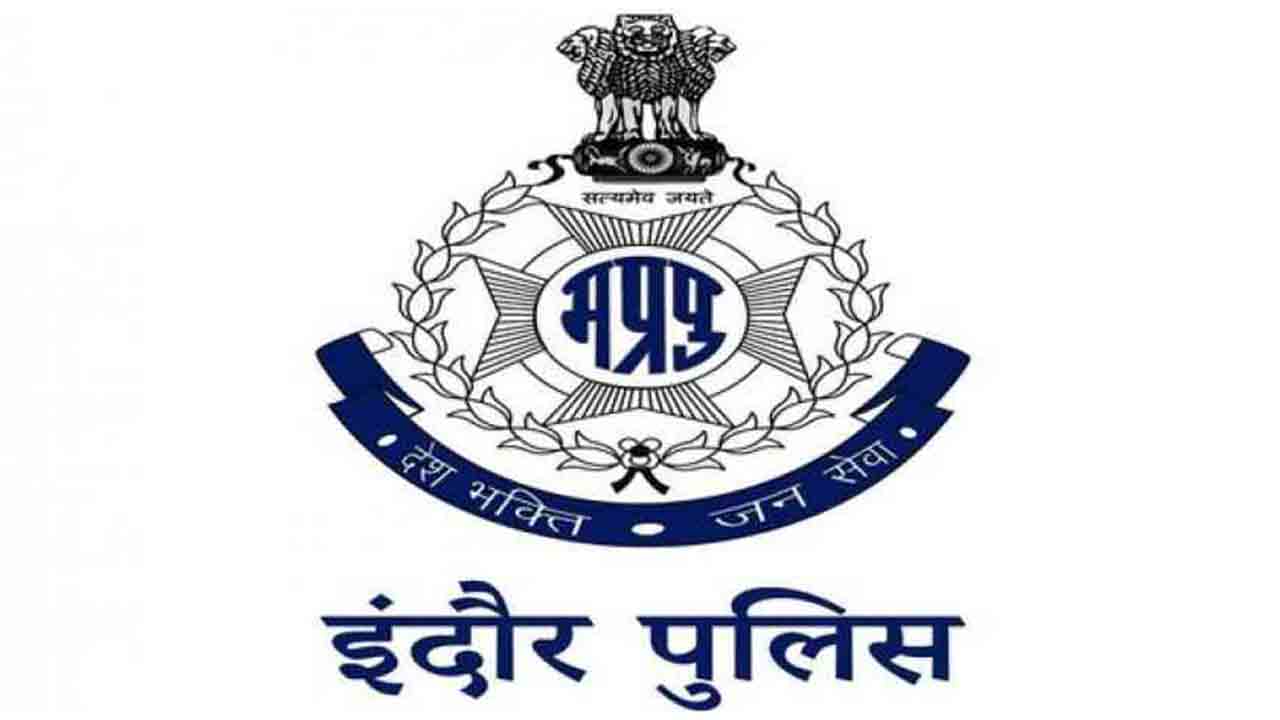 While 22 of the total were admitted to hospitals, eight were discharged after making full recovery.

Whereas, one police official died of COVID-19 in Indore after he tested positive. He was admitted to the SAIMS Hospital and died of a heart attack on 19 April.

Meanwhile in Tripura, the State Government has asked the Inspector General (IG) of Tripura frontier to submit an inquiry report in relation to the sudden outbreak of Novel Corona virus in the 138 Battalion of BSF in Ambassa under the Dhalai District.

Government Spokesman and Law Minister Ratal Lal Nath told media that the State Government through Principal Secretary B K Sahu in a letter to I G Solomon Minz of the frontier, BSF has requested to submit the report with information on the origin of the COVID-19 cases, steps taken by the security to prevent further spread among the masses.

In the last four days, 40 cases of COVID-19 positive including two kids and one mess worker has been detected in the same BSF unit of Tripura frontier.

In another significant developement at Hisar today, a Shramik Express train left for Katihar in Bihar with 1200 migrant labourers. Divisional Railway Manager Gurinder Mohan told AIR that more such trains are being run from Ambala, Bhiwani, Rohtak and Hisar for Katihar, Bhagalpur and Muzaffarour tomorrow and day after. While another Shramik Rail carrying about 1,153 migrant labour of Bihar left from Nellore Ralway station, Andhra Pradesh at 11 pm on Wednesday.

At least 122 students studying in Sainik School of Kalikiri in Chittoor District were stranded due to lockdown and have been sent back safely to their native State by the Shramik Rail after health checks.

The Special train was flagged off by the Joint Collector, Vinod Kumar of Sri Potti Sriramulu Nellore District and all necessary arrangements have been made for their safe journey.