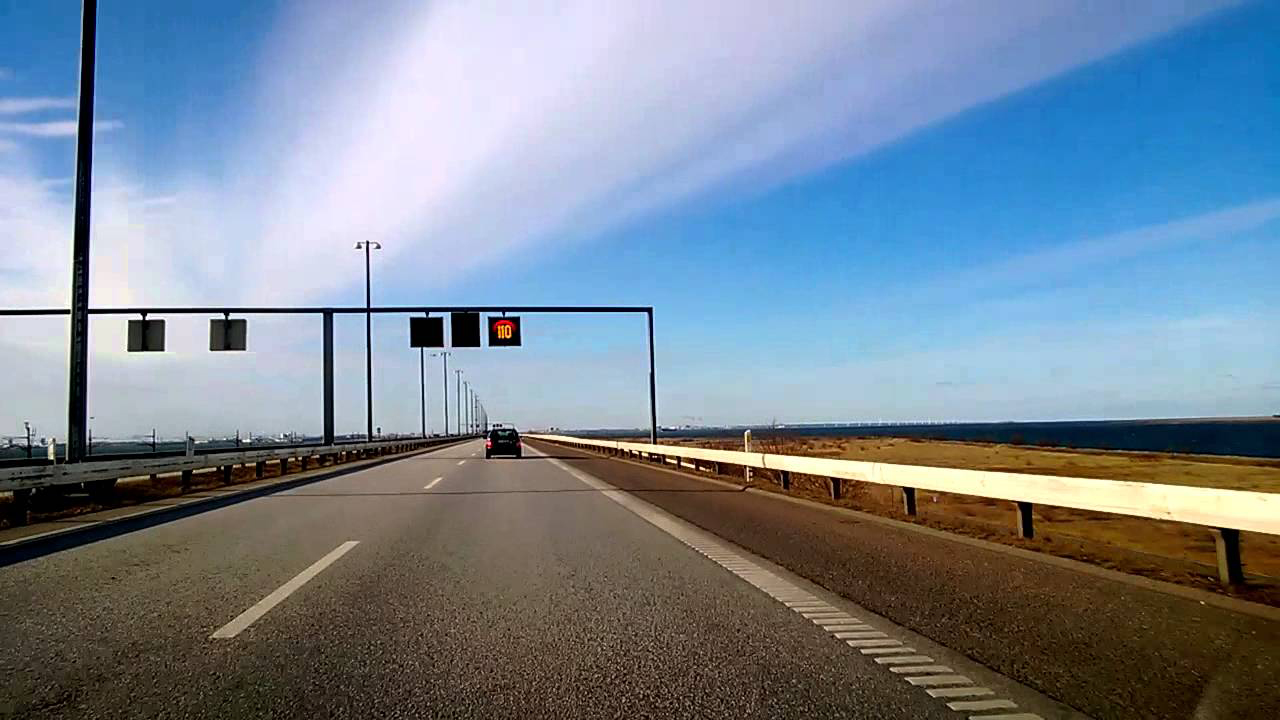 The construction was paused as per the COVID situation across Europe.

Danish MPs have given the green light to the development of the Fehmarnbelt submerged passage which will diminish travel time between the nation and Germany to only a couple of moments.

Work on the Danish side is currently expected to begin on January 1, 2021, and the passage — known as the Fehmarnbelt connect — is presently estimate to open in mid-2029, the Ministry of Transport said in an announcement on Friday.

Transport Minister Benny Engelbrecht hailed the MP's understanding as a "memorable choice", portraying the passage as "another door to Europe".

The 18-kilometer passage will interface northern Germany to the Danish island of Lolland which is isolated by the Fehmarn Belt — a waterway in the western piece of the Baltic Sea.

Development was deferred by a half year as a result of the COVID-19 pandemic.

The 52.6 billion Danish kroner (€7 billion) undertaking will include an electric twofold track railroad and a four-path motorway. It will permit trains and vehicles to cross the waterway in only seven and ten minutes individually. Right now, a ship takes about an hour to make the intersection.

The Fehmarnbelt connection will be worked as a submerged passage. Initial, a 60-meter wide, 16-meter down, the channel will be delved up in the seabed, into which empty solid components, cast ashore, will be set.

The solid components will each weigh 73,000 tons and will be towed by huge towing boats before being let down.

The Fehmarnbelt connection will be the longest passage of its sort anyplace on the planet.

Development on the German side is, be that as it may, not expected to begin until mid-2022.