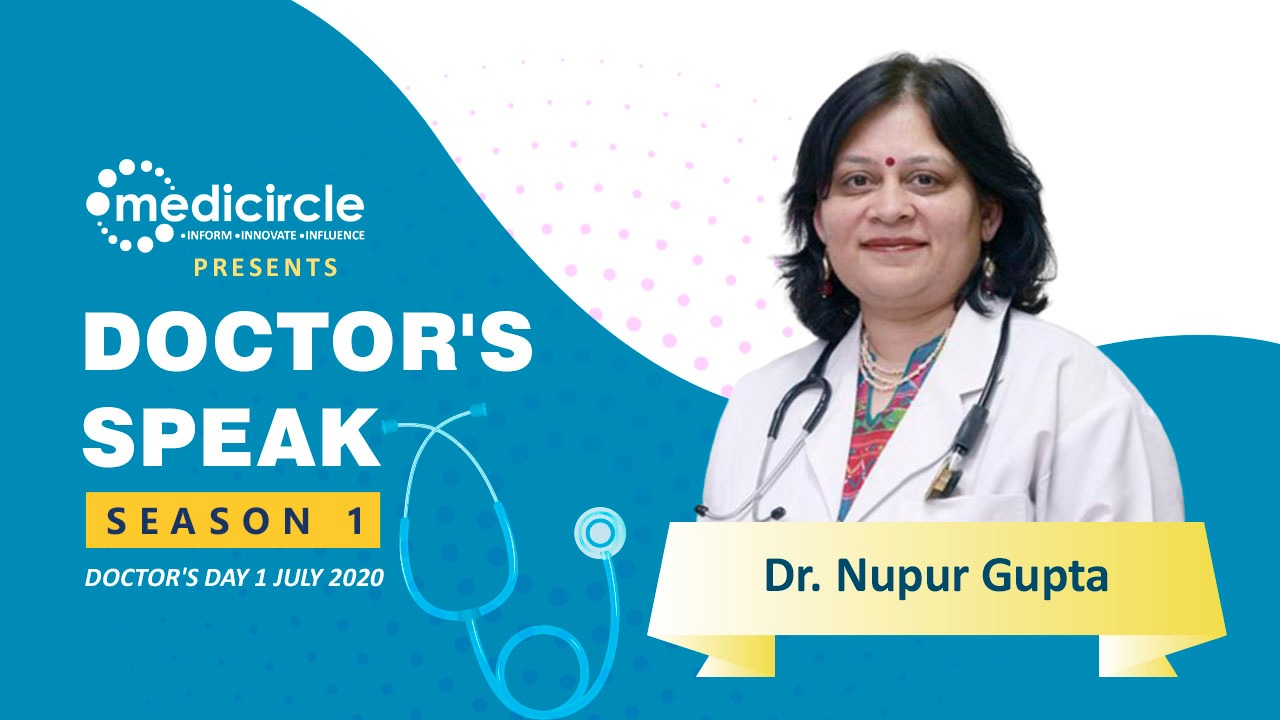 “With the current trend among working parents to delay parenthood, the chances and risks associated with PABC are very high,” says Dr. Nupur on Pregnancy-associated breast cancer (PABC)

Motherhood is a boon for many women but it may also be sifted with the fear of developing breast cancer. When breast cancer is diagnosed during the pregnancy or in the first year postpartum, it is termed as Pregnancy-Associated Breast Cancer (PABC). While this ailment remains the second most common cause of malignancy to be profound among women in the reproductive age, it is recorded to affect one in 3000.

With her broad medical background and clinic surgical expertise, she can speak to her patients not only as an expert but also as a woman who understands their concerns with a Human to Human (H2H) connect. She actively participates as a reviewer of Indexed journals that are world-renowned and has been recognized as the Specialty Reviewer for International Journal of Gynecology & Obstetrics.

“With the current trend among working parents to delay parenthood, the chances and risks associated with PABC are very high,” she says. Postponing conception attributes to a rampant increase in breast cancer rates and is expected to go high in the coming times.

While a pregnant woman can be diagnosed with breast cancer in the initial stages, during her first trimester, the doctors may perform a physical breast examination and monitor through self-assessment throughout the pregnancy term.

Doctors may find a palpable lesion or thickening of the breasts, which may arise suspicion and opt for further radiology tests. Though pathologies in over 80% of the cases are reported to be benign, a complete breast ultrasound may help to characterize the lesion features and are a successful tool in identifying the masses in the case of PABC. As some pregnant women may be diagnosed with an advanced stage of breast cancer, further evaluation is done to monitor the potential metastasis (spread to other organs) to the lungs, bone, and liver.

The following tests should not be carried during pregnancy -

Planning your delivery amid PABC

“While it is observed that most of the pregnant can complete the full term of the pregnancy and opt for normal or induced delivery. But if the mother is on chemotherapy sessions, then the treating surgeon will suggest for at least a time period of 2 to 3 weeks for delivery after the last session of chemotherapy is over. This is done in a mutual consultation of the oncologist, breast cancer surgeon, and the obstetrician,” opines Dr. Nupur. Certain drug-induced treatment may require at least three months gap before trying to conceive so that the half-life of the drug is finished. Routine imaging is advised in such cases to the couple trying to conceive.

How is it treated?

Dr. Nupur says that “Over the last decade, even though there is a rise in the incidence of breast cancer, but with awareness, access and changing paradigms in cancer care, the mortality rate has come down gradually.”

Even though symptoms may not be persistent while diagnosing and sometimes screening may be done at early stages which may require different treatments and therefore the specialist may prescribe the best suitable treatment. Though treatment for breast cancer has undergone major breakthroughs, its cure and treatment solely depend on the grade and stage at which it has been diagnosed. Based on this, you will be advised to undergo one of these treatments, or a combination: Surgery, radiotherapy, chemotherapy, hormone therapy, and biological therapy (targeted therapy).

Depending on the severity, size, and spread of the lesions, there are certain treatment modules available including -

“Awareness should be created among the masses to get most breast cancers detectable at early stages, as most women with breast cancer arrive with advanced disease,” says Dr. Nupur.  In metastatic or advanced stages of cancer, it isn’t completely curable, and the treatment aims to achieve remission (where the tumor shrinks or disappears).