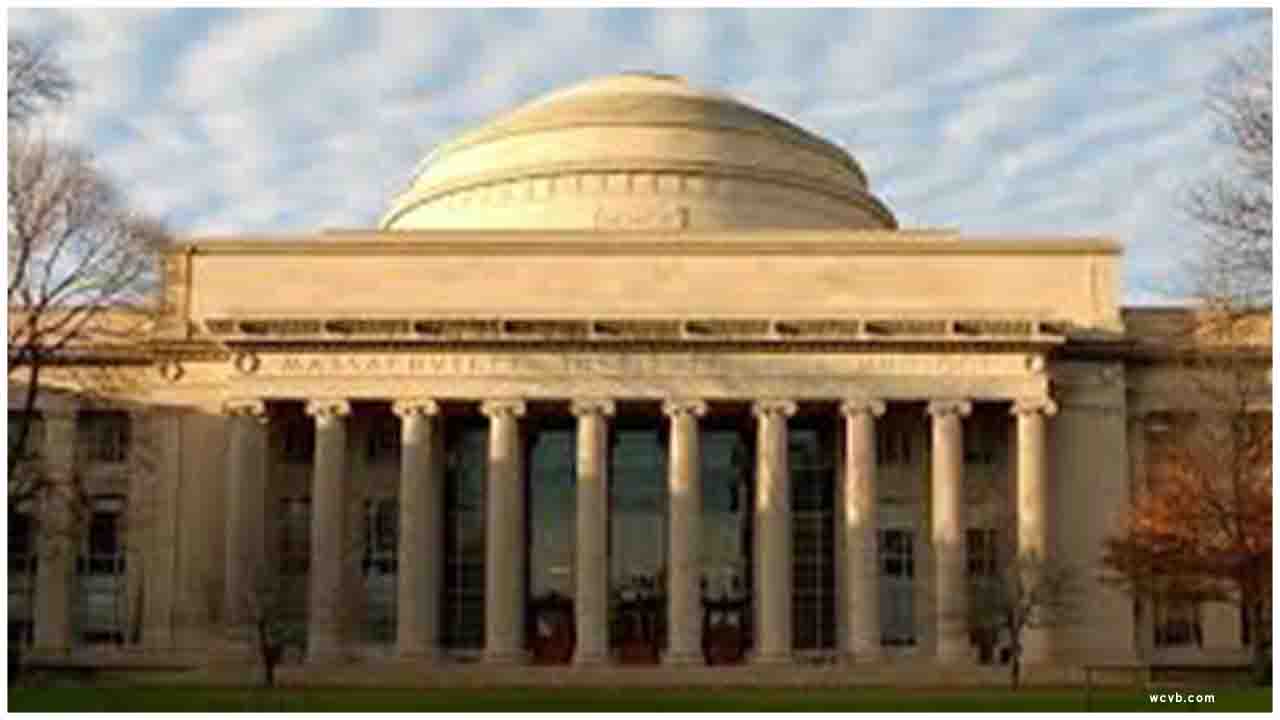 MIT study puts India at the top by February 2021

If the Corona vaccine is not found soon, the epidemic in India is likely to become serious. A study by the Massachusetts Institute of Technology (MIT) showed this prediction. According to the study, by the end of February 2021, 2 lakh 87 thousand Corona patients will be registered in India every day. The study was based on testing and case data from 84 countries. This included 60 percent of the world's population.

The study was conducted by MIT researchers Hajir Rahmandad, TY Lim and John Sterman. For this, they used the SEIR (Susceptible, Exposed, Infectious, Recovered) model used by epidemiologists. According to the study, if treatment is not available, the number of Corona cases worldwide in March-May 2021 will be between 20 and 60 crores.

This study is based on three main points. The first is the current rate of testing and the response it receives, and the second is if the testing is increased by 0.1 percent per day from July 1, 2020. The third premise is that if testing continues at the current level but the contact rate goes up to 8 which means that one person can infect eight people.

This model focuses on testing as quickly and aggressively as possible to prevent the spread of Corona. It has also been suggested that testing late and at low speeds can be dangerous. The study found that an increase of 0.1 percent per day in testing would reduce the number of patients.

Importantly, MIT has said that it has not provided accurate statistics on the number of Corona patients in the world. "A total of 88.5 million people worldwide have been infected with the Corona and we estimate that a total of six million deaths will occur by June 18, 2020," it was claimed. According to Johns Hopkins University, as of June 18, the number of taxpayers worldwide was 82.4 million, with 4,54,610 deaths.

Back at home, the Union Health Ministry said that the national positivity rate stands at 6.73%. The World Health Organisation has said that in countries that have conducted testing for Coronavirus should remain at 5% or lower for at least 14 days.

India surpassed Russia on Sunday and is now the third worst-hit country with coronavirus. According to the health reports, more than 60% of people have recovered from the coronavirus infection. There are 7,19,665 positive cases in the country to date. A total of 20,160 succumbed to the virus in the country. The number of recovered cases exceeded that of the active cases by 1,80,390 on Tuesday. The recovery rate also increased to 61.13 percent.

The Indian Council of Medical Research(ICMR) has said that a total of 1,04,73,771 samples have been tested for coronavirus to date. On Tuesday, a total of 2,62,679 samples were tested.

In Telangana, there are 25,733 coronavirus cases and 360 deaths reported so far. There are 10,646 active COVID-19 cases in the state. GHMC is one of the worst-hit areas and it has reported more than 1,410 cases on Tuesday. Ranga Reddy and Medical reported 160 and 117 cases respectively. The total number of samples tested in Telangana so far stands at 1,22,218.