Mobile World Congress called off due to Covid19 threat 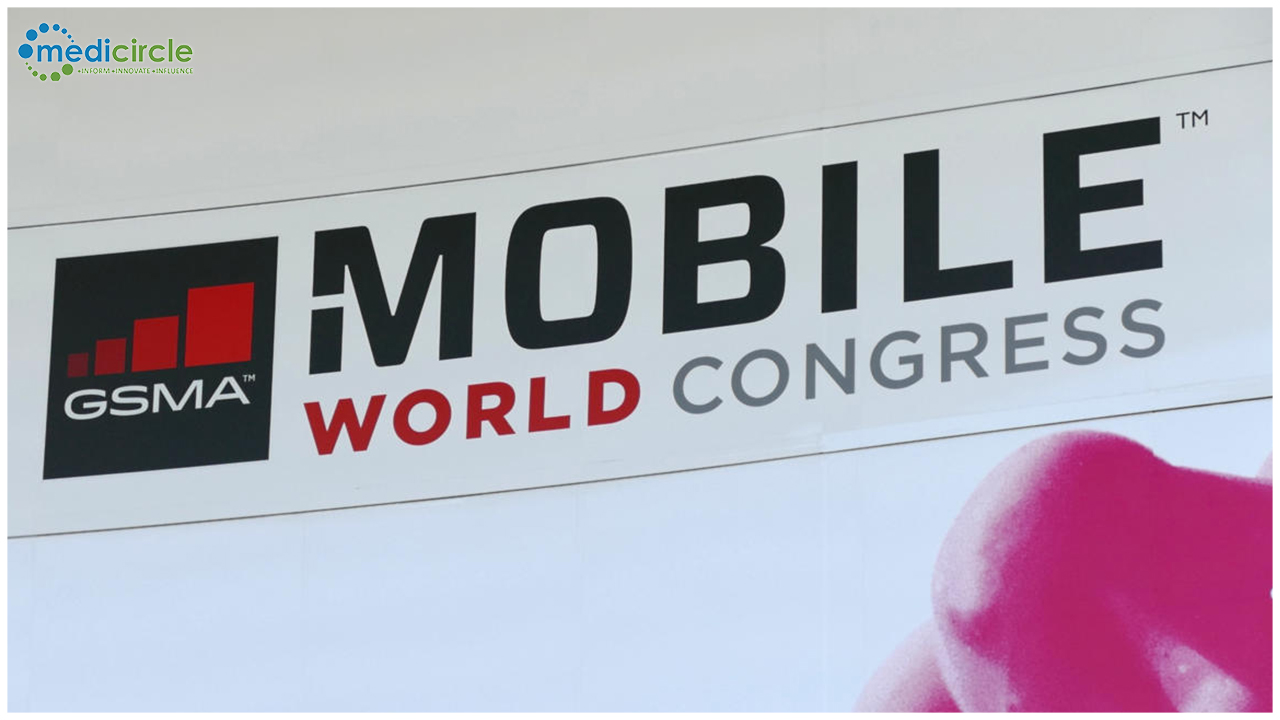 Preceded by a crisis meeting of the GSMA board, the announcement was almost forceful after the European members including Deutsche Telekom, Vodafone, BT and Nokia, pulled out

The annual telecoms industry gathering, Mobile World Congress (MWC), that pulls over 100,000 visitors to Barcelona, was called off on Wednesday following a mass exodus of exhibitors fearing over the coronavirus outbreak.
Sensing the risk, the host GSMA telecoms association reveals it had cancelled annual gettogether despite safety assurances from local and national health officials.

Preceded by a crisis meeting of the GSMA board, the announcement was almost forceful after the European members including Deutsche Telekom, Vodafone, BT and Nokia, pulled out.Ada Colau, Barcelona’s mayor, said earlier she intended to send a “message of calm,” insisting the town was ready to host the event, and Spanish health officials repeated that there was no reason to call off MWC.The World Health Organisation leading the coronavirus crisis response had also called vainly for calm.

“There isn't any evidence at this to suggest that there is a community spread outside China, so WHO isn't currently requesting that big gatherings are cancelled,” WHO spokesman Tarik Jasarevic told Reuters in Geneva.That failed, however, to erase concerns among major exhibitors that there wouldn't be enough precautionary measures to halt the virus, which has spread beyond China's borders to 2 dozen countries.

“To bring people together and connect them: that's what Telecom stands for. this is often also what the Mobile World Congress, the ‘class reunion’ of our industry, stands for,” Deutsche Telekom CEO Tim Hoettges posted on LinkedIn.
A huge presence of the Chinese contingent with 5000-6000 members in the previous years, makes the event particularly vulnerable given the outbreak of the virus that has killed quite 1,100 people on the Chinese mainland.
Some say the sheer scale of MWC, with delegates from packing the hotels and the restaurants, spun the city's trade fair grounds burst at the seams, this derailment was never a sensible move.

The attendees from China’s Hubei province were banned beforehand, where the coronavirus outbreak began and other required members needed to prove that they had been outside the country for a minimum of fortnight leading to the event.