Moderna has announced that the Omicron vaccine has yielded positive results. 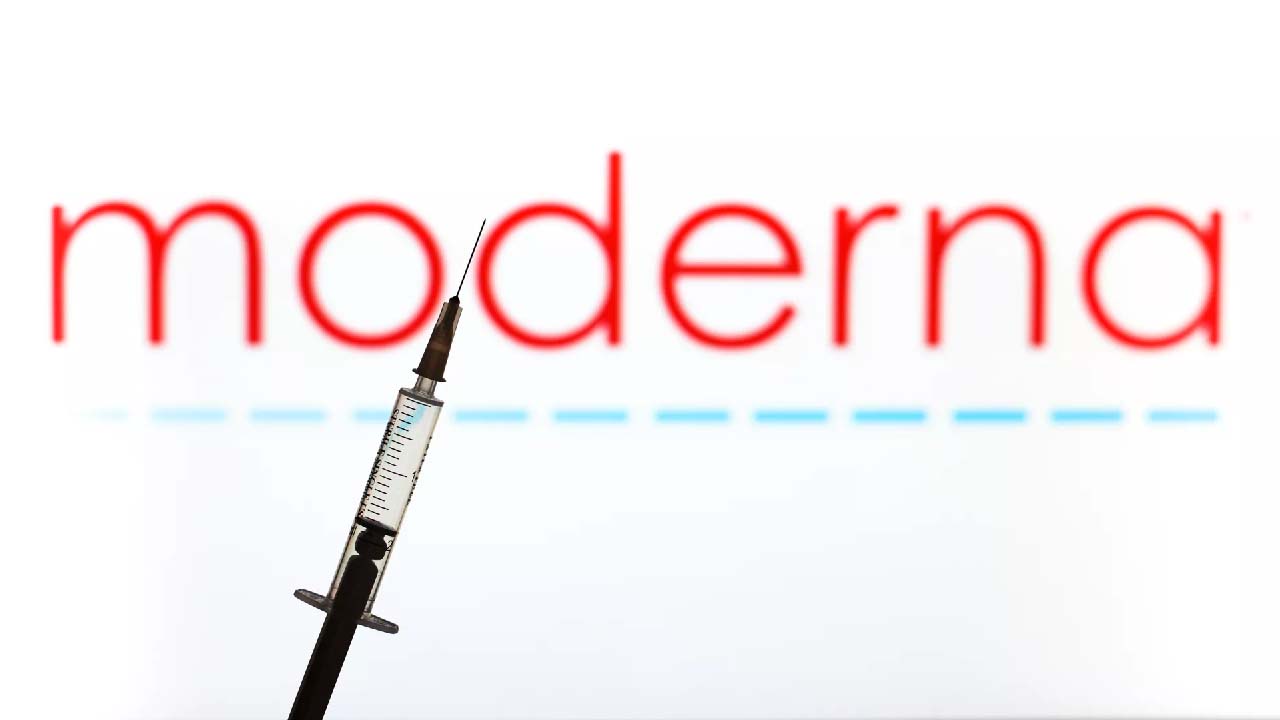 On Wednesday, Moderna, a biotech company based in the United States, announced positive results for a new vaccine that targets both the original Covid strain and Omicron.

More than 850 adults who had all received their first three doses of Moderna's original Spikevax vaccine were tested in a trial of this so-called "bivalent" vaccine.

Around half the group then received a fourth dose of Spikevax, while the rest received the bivalent vaccine.

Those who received the bivalent vaccine had significantly higher levels of neutralizing antibodies  -- Y-shaped immune system proteins that block the virus -- against Omicron.

"We are thrilled,"  said Stephane Bancel, CEO of Moderna in a statement, adding he anticipated this vaccine would be the company's lead candidate for authorization as a booster this fall.

Stephen Hoge, the company's president, did concede that antibody levels would be lower against Omicron's sub variants that are now in circulation, but said he believed it was still a superior booster than repeating Spikevax.

The company doesn't yet have data on durability -- how the new vaccine booster will fare three months and six months out.

A panel of Food and Drug Administration experts will meet June 28 to discuss considerations and strategies for boosters in fall and winter.

Moderna president Stephen Hoge said the company was in touch with the U.S. Food and Drug Administration (FDA) and other regulators on the design of the study, which should make the filings a smooth process.

"We expect those to be relatively straightforward discussions and submissions," he said.

It is not known if countries including the United States will adopt annual fall boosters, similar to the flu market.

"The data look quite comforting and convincing," said Dr. William Schaffne"Society is moving toward a new normal that may well include annual Covid-19 vaccination alongside seasonal influenza vaccination," top FDA officials wrote in a letter to the Journal of the American Medical Association in May.

President Joe Biden's government has said it has enough funds to deliver additional boosters for those at highest risk this fall -- including the elderly and those with immune compromised conditions.

But whether these vaccines will be made widely available to the general public for free could depend on whether Congress authorizes $22.5 billion in funding the White House is seeking.r, an infectious disease expert at Vanderbilt University Medical Center.

He said while he expects the FDA to authorize the vaccine, it is not known if the U.S. Centers for Disease Control and Prevention will recommend the shot for all adults or for a subset of the population such as older people.