Monkeypox: Know the cause of this rare disease, its symptoms, and important things related to its treatment 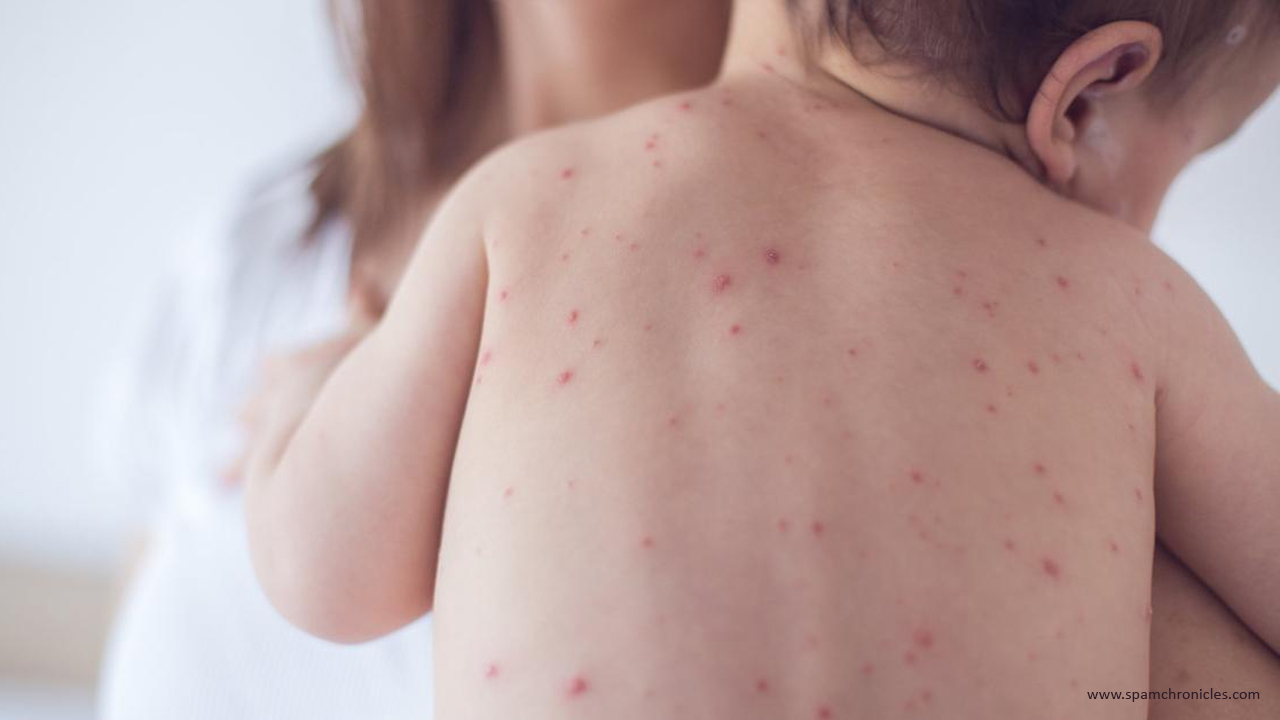 Monkeypox is a deadly disease and it's spreading worldwide. You should also know about the cause of monkeypox, monkeypox treatment, and how to avoid monkeypox.

Monkeypox is a rare disease similar to smallpox. In this, the patient starts showing flu-like symptoms. After this, a red rash starts coming on the body like a rash.

In such a situation, it becomes important for all of you to know what is monkeypox, how monkeypox is spread, and what can be the symptoms of monkeypox.

Monkeypox Virus In India: Monkeypox is a rare viral disease, similar to smallpox (also known as 'smallpox'). Scientists first identified this disease in 1958. It was first seen in monkeys, hence the name "monkeypox".

At the same time, the first case of monkeypox in humans was seen in 1970 in the Democratic Republic of the Congo.

Monkeypox Virus In India: As we mentioned that monkeypox is a rare viral disease. At the same time, it has also been considered a zoonotic disease, that is, a disease spread from animals to humans. At the same time, if we talk about the cause of monkeypox, then this disease is caused by the monkeypox virus. According to the information, the monkeypox virus is a part of the OrthopoxVirus Genus, which also includes the virus that causes smallpox.

Location of rash in monkeypox

According to the CDC, the risk of spreading it through prolonged face-to-face contact with an infected person increases. Because during this time a large amount of respiratory droplet (liquid coming out of the mouth) is released.

Apart from this, it can also spread due to the following reasons:

How deadly is the monkeypox virus?

According to the CDC, the monkeypox virus causes the death of 1 in 10 severely infected people in Africa. Therefore, it can be said that in the absence of treatment, a serious condition of monkeypox can also cause the death of the person.