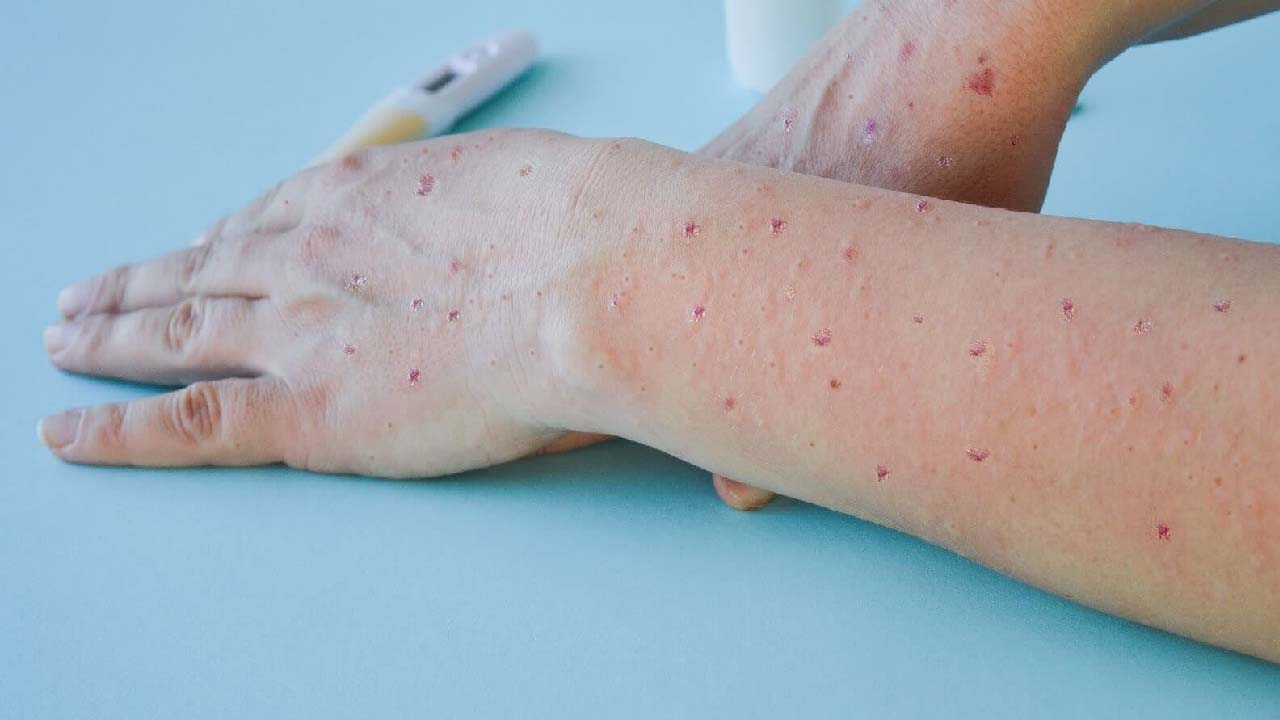 Monkeypox spread is a big alert when it comes to health. WHO has warned all the nations about monkeypox spread. In such a case, we need to check how to be alert for monkeypox symptoms.

The World Health Organization has warned about the Monkeypox virus. WHO said that in the last 10 days, 92 cases of monkeypox have been registered in 12 countries. which is intimidating. WHO has appealed to advise people to be careful.

The world, which has faced the fear of a corona epidemic, is now under threat of a virus named Monkeypox. On Sunday, the WHO warned that in the last 10 days, 92 cases of monkeypox have been registered in 12 countries. which are non-endemic.

The WHO said that the cases will increase rapidly even further, so there is a need to be careful. Such patients have been found in America, and Canada. World Health Organization said that together with our partners, we are working seriously in relation to the outbreak of monkeypox. Every effort is being made to eradicate monkeypox infection.

At the same time, the Government of India has also come into alert mode. Health Ministers have directed the National Center for Disease Control (NCDC) and ICMR to keep a close watch on the situation.

What are the symptoms of monkeypox infection?

According to the WHO, the incubation period of monkeypox infection is usually 6 to 13 days, although in some people it can be up to 5 to 21 days.

The infected person may experience severe weakness with fever, severe headache, lymphadenopathy, and back and muscle pain. The problem of swollen lymph nodes is considered to be the most common symptom. There may be a rash on the face and hands and feet. In some severe infections, this rash can also affect the eye. According to health experts, the cases of death from monkeypox can be up to 11 percent. Young children are at higher risk of death from infection.

Monkeypox is a virus similar to chickenpox but it has a different viral infection. It was first found in a monkey in 1958. In the year 1970, it was found for the first time in humans. This virus is found mainly in the rainforest areas of Central and West Africa.