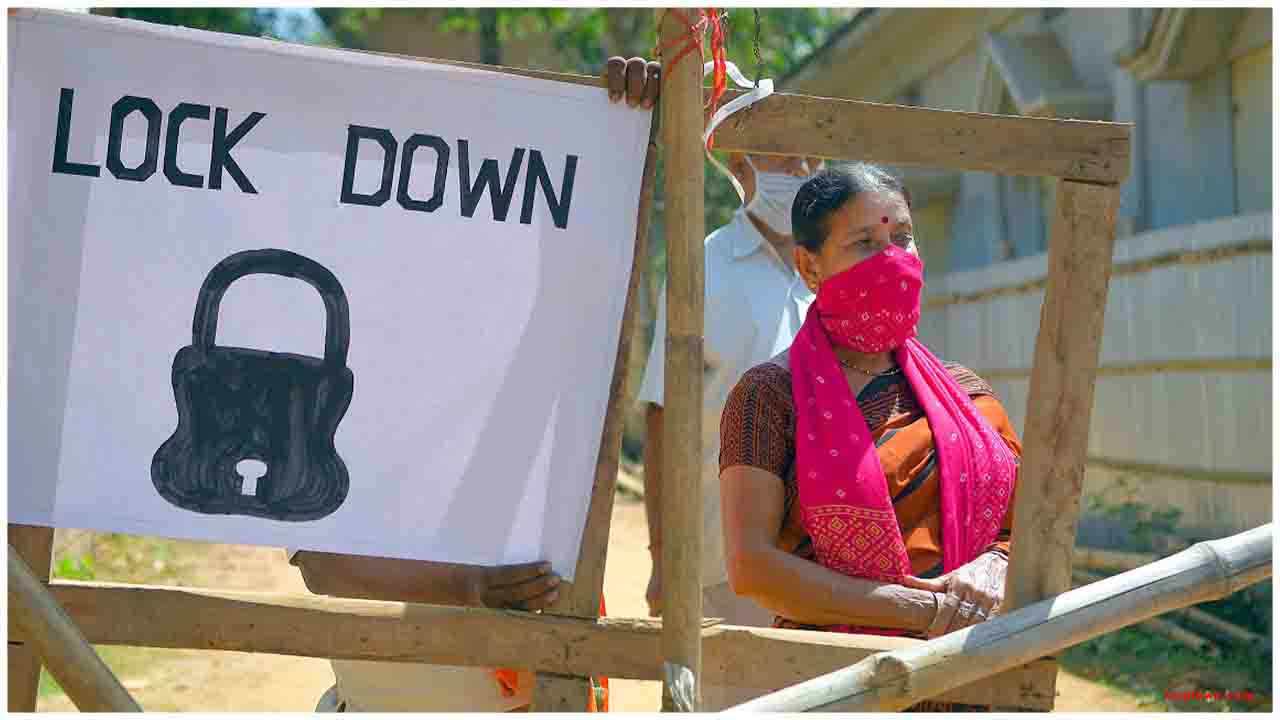 Some states issues guidelines according to the Central Government directives

In Tamil Nadu, a series of relaxations have been announced for unlock 4 which will come into effect tomorrow.State chief minister Edappadi Palaniswamy said that the e-Pass system for travel within the state is dispensed with.
For inter-state travel, the ePass will be auto-generated immediately after applying through the portal.

Our correspondent reports, a large scale relaxations are being seen in the new announcement on the lockdown, which is extended till the end of next month.

Public and private transport is allowed from Tuesday within the districts including in Chennai.The Chennai Metro train service will resume operation from the 7th September.

However, the Suburban train service will remain suspended till the 15th.

Shopping malls are allowed to reopen on the First, though cinema halls in them will remain closed.Hotels, resorts and parks are also permitted to reopen. All places of worship are allowed to welcome the devotees, and the regulation on the number of people to be allowed at a time is to be made known soon.The usual full lockdown on Sundays is done away with. All factories and offices in the whole state are allowed to function in full strength.

The slew of new measures is in tune with the Centre’s latest guidelines.

Haryana lifts 2-day weekly lockdown of markets after Unlock-4 guidelines
Haryana government has withdrawn an order shutting markets in non-containment zones of urban areas in the state on Mondays and Tuesdays.The withdrawal of the order comes after the Centre revealed guidelines for Unlock 4, the fourth phase of easing of national Covid-19 lockdown restrictions.
Earlier on Friday, Haryana government had ordered that malls and shops in marketplaces of urban areas will remain closed on Mondays and Tuesdays instead of weekends as instructed earlier.This order, however, was not for shops dealing with essential goods and services.

Under the guidelines for Unlock 4, state governments have been directed not to impose localised lockdowns outside containment zones without prior consultation with the centre.

Unlock 4 guidelines, which will come into force tomorrow, include the re-opening of metro services and allowing social, political, academic, sports, religious and other functions with a maximum of 100 people attending.

Meanwhile, the recovery rate of patients from COVID-19 in the country continues its upward trend and has improved to 76.61 per cent today. The total number of patients recovered so far is more than three and a half times the number of active cases.

Nearly 65000 patients recovered in the last 24 hours taking the cumulative recoveries in the country at 27,13,933.