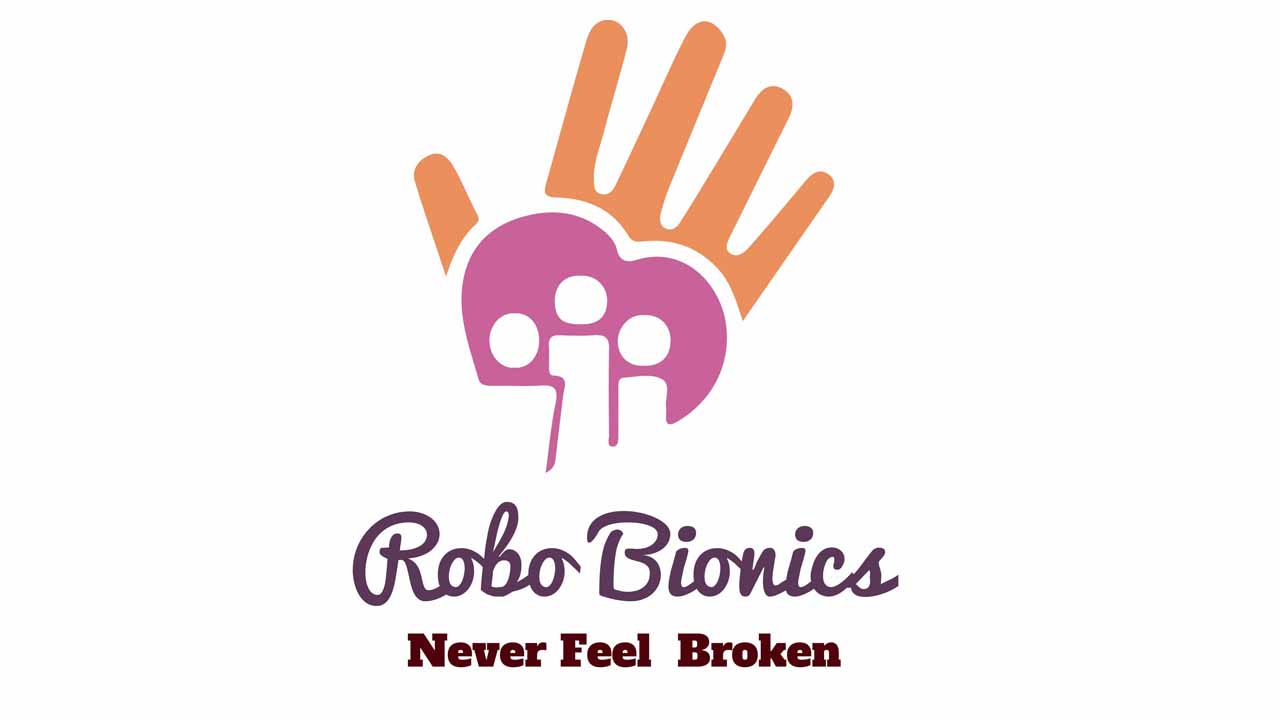 Globally, around 3.3 million people suffer from upper limb amputee of which only a mere 2-3% have access to rehabilitative devices or technologies. Learn how Robo Bionics changes that.

Globally, around 3.3 million people suffer from upper limb amputee of which only a mere 2-3% have access to rehabilitative devices or technologies. The main challenge here is availability and affordability. India witnesses the addition of 23,500 cases of amputees annually. In total, there are 16.2 lakh people who are missing a limb of which 60% cases are for amputation below the elbow.

It was while studying at IIT Patna that Llewellyn Dsa saw a batchmate, Jayant Vyas, without a limb. Together with his batchmate Kumari Priyanka they created a prototype limb. Later their college friends Anil Nair, and Osden Mascarenhas also joined the cause. Together they launched Robo Bionics in 2016 to make affordable and lightweight bionic arms in India.

Their patent-pending flagship product is Grippy. Grippy is a 3D printed prosthetic hand that can touch, feel and has a multi-grip control. It is designed to help in one’s daily routine like helping them drive and hold books and other things. Grippy is non-invasive and weighs 700 grams and is half the weight as compared to traditional prostheses. Where other prostheses sell at Rs 8 lakhs, Grippy is available between Rs 2.5 to Rs 3.25 lakhs.

Despite the launch in 2016, the product was launched in February last year and Robo Bionic wanted to sell 150 to 200 units in the upcoming year. It is created for people above the age of 15. They have partnered with Medikabazaar, Medpick and DrStore for online distribution. They are looking forward to more funds to expand their presence globally.

So far they have received Rs 1.2 crores from multiple organisations and have been tested and certified by NABL Lab. The startup was incubated at IIT Patna under the guidance of KC Ray, Joseph Paul Aracklan, Aditya Natarajan and Prashant Jha. They were part of AIT 2016, organised by the SINE (IIT Bombay) and the Indian and Swiss governments. They received their first grant from BIRAC IIPME. They are recognised by the Startup India Initiative by the DPIIT, Government of India.

Will Grippy be the solution to 16.2 lakh Indians to help live their life independently?