Serum Institute puts a ceiling of Rs 225 ,would produce 100 million doses of vaccine 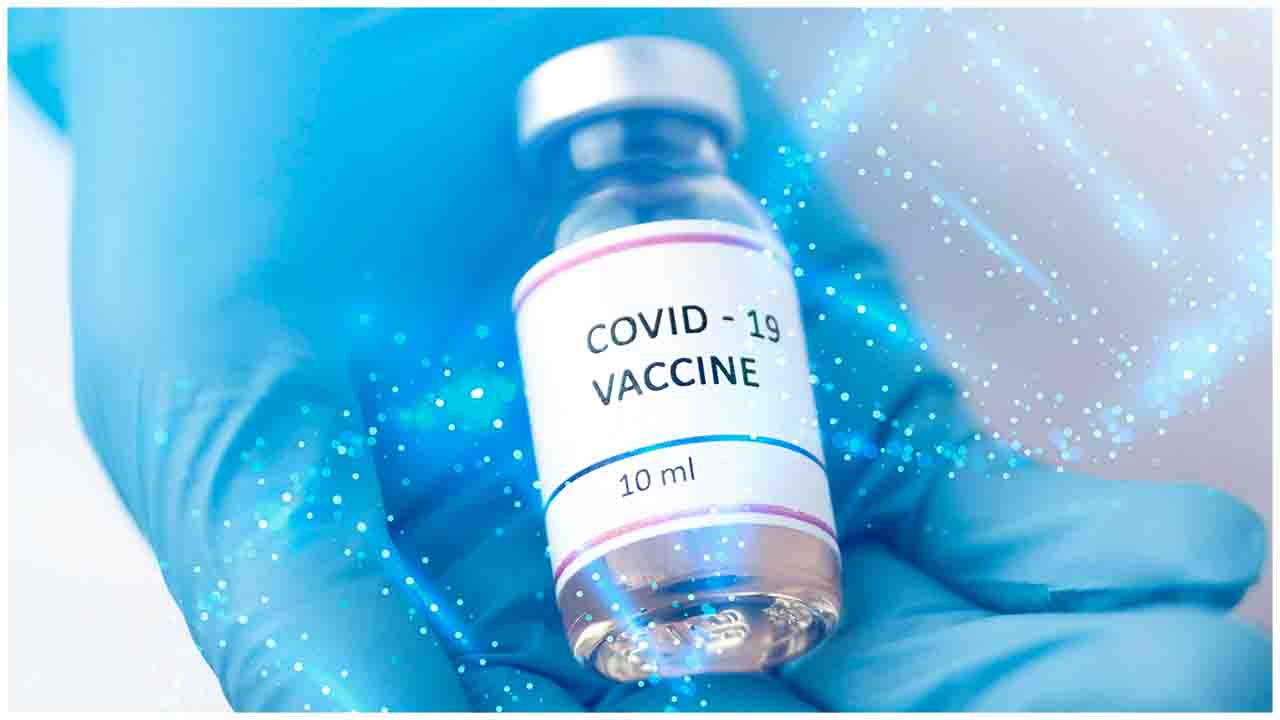 ▴ Serum Institute puts a ceiling of Rs 225 ,would produce 100 million doses of vaccine

Serum Institute of India has entered into a new landmark partnership with Gavi and the Bill & Melinda Gates Foundation to accelerate the production of up to 100 million doses of COVID-19 vaccines for India and other low and middle-income countries. In a statement, the World largest vaccine manufacturer Serum Institute of India said, it is important to make sure that the most remote and poorest countries of the world have access to affordable cure and preventive measures to contain the Covid-19 pandemic.

It said, through this association, the company will ramp up the efforts to save the lives of millions of people from this dreadful disease. Our correspondent reports that in the new arrangement, Serum Institute of India will get the funding from the Gates foundation through international vaccine alliance GAVI. The funding will provide support to vaccine makers for potential vaccines candidate from AstraZeneca and Novavax.

Company has set an affordable ceiling price of 3 dollar per dose. Earlier, Serum Institute of India had bagged a contract with British drugmaker AstraZeneca to supply one billion doses of Oxford University's potential COVID-19 vaccine.

Recently, Novavax Inc also has signed a deal with the Serum Institute of India for the development and commercialization of the Novavax coronavirus vaccine candidate. The two have reportedly signed a supply and license agreement for the upcoming vaccine.

As per the deal Serum Institute of India will have exclusive rights for the vaccine in India during the term of the deal and non-exclusive rights during the 'pandemic period' in all countries except those designated by the World Bank as upper-middle or high-income countries.

Novavax, on Tuesday, announced that their vaccine candidate has shown high levels of antibodies against the novel coronavirus in the early-stage clinical trials and that it could start a much larger phase-3 trials latest by September.

The outcomes, distributed Tuesday, are the most recent empowering sign in the worldwide exertion to build up an antibody for the novel coronavirus, which has killed about 700,000 individuals around the globe. In any case, the Novavax information, much like outcomes as of late distributed by Moderna and AstraZeneca, are too starter to even think about drawing any decisions about how well the immunization may ensure against Covid-19, specialists said.

"It's few individuals in each arm, and the examination wasn't intended to show viability, which are the standard admonitions for a Phase 1 preliminary," said Edward Belongia, a disease transmission expert and immunization scientist at the Marshfield Clinic Research Institute in Wisconsin. "Having said that, it looks exceptionally encouraging — in any event as promising if not more so than different immunizations we've taken a gander at."

The information was distributed on a preprint worker, which means they have not yet been peer-explored.

Novavax selected around 130 sound volunteers in its preliminary and gave them either a fake treatment or one of four raising dosages of its antibody. Every individual who got the immunization created killing antibodies against SARS-CoV-2, which may help forestall contamination.

The best reactions originated from volunteers who got two infusions of Novavax's immunization three weeks separated, in addition to an adjuvant intended to help its belongings. By and large, were approximately multiple times higher than what was found in a gathering of 32 patients who had recuperated from the infection.

About 80% of those volunteers had reactions at the site of infusion, including agony and delicacy. Over 60% had opposite reactions, for the most part, cerebral pains, muscle agony, and weakness. Most responses were mellow or moderate, however, eight patients had reactions that were evaluated seriously; Novavax said none required hospitalization. The entirety of the responses settled following a couple of days, and none was perilous.

The examination, led in Australia, enrolled a generally considerable number of people between the ages of 18 and 59. Volunteers were about 79% white, 15% Hispanic, 13% Asian, 6% Indigenous, and 2% Black. The middle age was 31.

Regardless of whether the immunization's exhibited impact on killing antibodies will shield individuals from Covid-19 stays indistinct. Researchers are as yet outlining the fundamental components that drive insusceptibility to SARS-CoV-2.

It's likewise difficult to straightforwardly think about Novavax's item, NVX-CoV2373, against different antibodies being developed, said Kathryn Edwards, logical head of the Vanderbilt Vaccine Research Program in Nashville, Tenn. Infusions from Moderna, AstraZeneca, CanSino, and the association of Pfizer and BioNTech all evoked killing antibodies in early preliminaries, yet each investigation utilized various strategies to distinguish invulnerable reactions, which means they can't be decided on an any holds barred premise until there's information on real SARS-CoV-2 disease rates.

Generally speaking, the Novavax preliminary is "another empowering study that seems as though the immunization might be a possible champ, yet adequacy and security examine need to proceed," Edwards said.

Moderna, AstraZeneca, and Pfizer are on the whole enrolling more than 30,000 volunteers each for fake treatment controlled Phase 3 preliminaries intended to decide if their antibodies can forestall Covid-19. Novavax plans to start its very own comparable investigation in the fall, joined by Johnson and Johnson, Sanofi, and others.

Novavax's antibody is among a bunch being financed by Operation Warp Speed, a U.S. exertion to create medicines and antibodies for the novel coronavirus before the current year's over. The organization is in line to get $1.6 billion in government financing, which will bolster its improvement endeavors and pay for 100 million dosages of NVX-CoV2373 on the off chance that it ends up being sheltered and successful. The organization is additionally accepting up to $388 million from the Coalition for Epidemic Preparedness Innovations, a not-for-profit financed to some degree by the Bill and Melinda Gates Foundation.

NVX-CoV2373 is built to copy a key protein found on the outside of SARS-CoV-2, recreating viral disease to constrain the body to deliver antibodies against Covid-19. Novavax, which has no affirmed items, has gone through almost three decades and $1.5 billion attempting to create antibodies with its innovation.