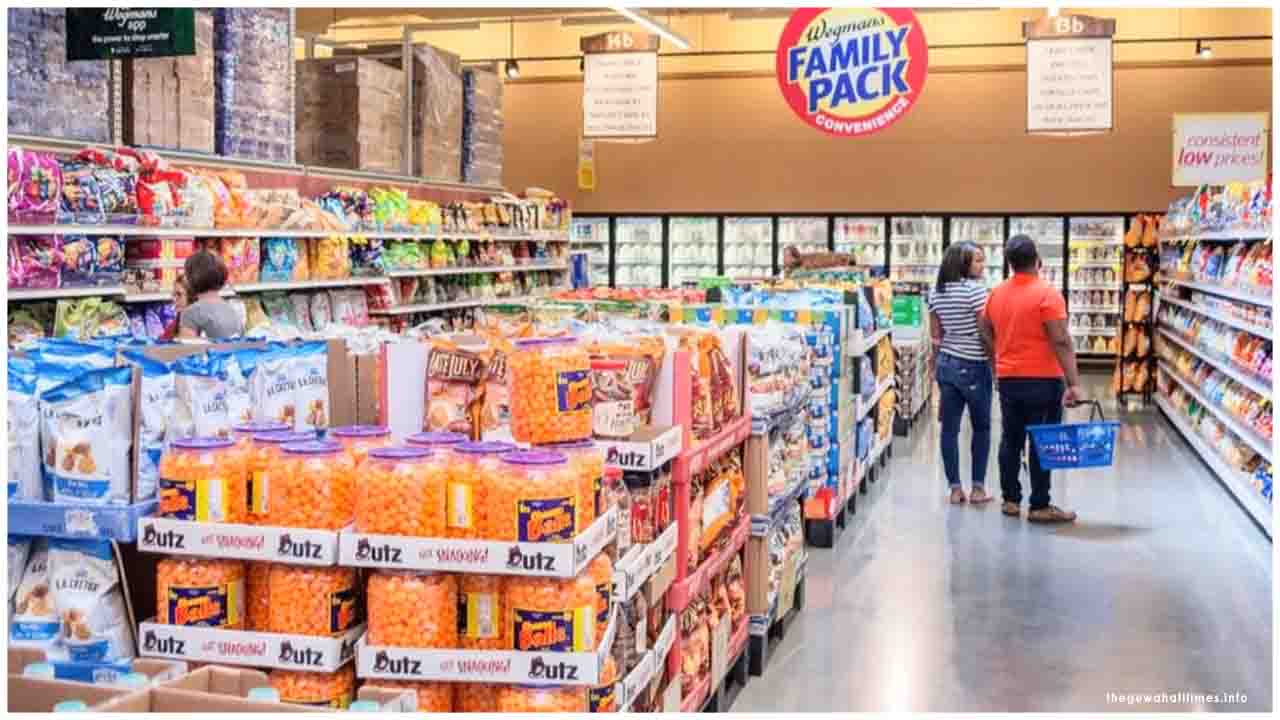 Health Ministry has asked states and UTs to take up coronavirus testing of grocery shop workers, vegetables and other vendors. It stated that if undetected, grocery workers can potentially spread the infection to a large number of people. In a letter to states and UTs, Secretary, Health Ministry, Rajesh Bhushan also stressed the need for operationalizing ambulance transport system with oxygen facility and quick response mechanism. He underlined that the refusal rate of ambulances must be monitored on a daily basis and brought down to zero.

With the COVID-19 pandemic now spreading to newer areas in the country, Mr Bhushan said there are likely to be scattered cases, cluster of cases or large outbreaks in districts. He said the primary aim is to control outbreaks especially in new locations and to save lives at all cost. He said the aim should be to further reduce mortality and ensure that it does not cross the 1 per cent mark.

The Secretary pointed out that early detection of cases through aggressive testing, prompt isolation, or admission in a healthcare facility and ensuring proper clinical management are major components of mortality reduction. He stressed on enhanced surveillance for influenza-like illness, and severe acute respiratory illness as their symptoms are mostly the same as COVID.

Once a positive case is identified, a prompt contact-tracing should be undertaken and at least 80 per cent of the contacts must be identified and quarantined within 72 hours. He said there can be potential hotspots for the spread of infection like industrial clusters with closed work environment, people coming from high prevalence areas, other high-density areas such as slums, prisons, and old age homes.

He also asked states and UTs to undertake weekly death audits to assess the determinants of death such as age differentials, comorbidities, late reporting to hospital and clinical protocols that were followed. This will help identify challenges to be addressed and will facilitate effective case reporting and ensure timely and required medical interventions. In the letter, Bhushan also said that a regular house-to-house search must be done periodically to identify those who are at high-risk that is the elderly, people with comorbidities and pregnant women among others.

Meanwhile, the Health Ministry has said that India has significantly ramped up its diagnostic lab network. It said, higher number of tests will push the positivity rate initially, but as the Delhi experience has amply shown, will eventually lower when combined with other measures.

The Ministry said, it is to the credit of the graded and collaborative efforts of the Centre and States and Union Territories that widespread testing has enabled more than 6 lakh tests daily for 3 days in a row. It said, from one lab in January 2020, India now has 1370 labs.