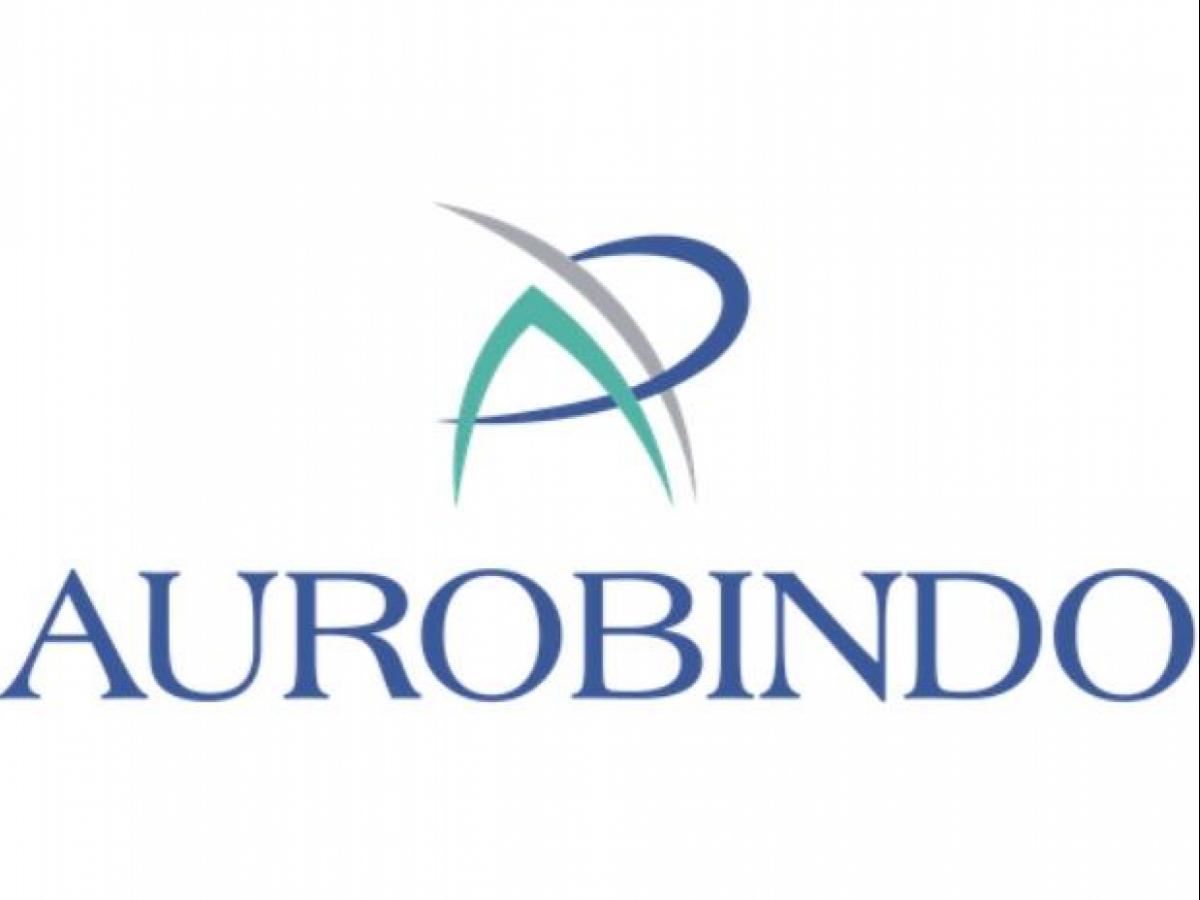 In the period between 1988-89, the company only manufactured penicillin. They have since then expanded into antibiotics, anti-allergic, antiretrovirals, cardiovascular, central nervous system and gastroenterological categories.

In 2018, an Indian pharmacy became the second-largest generic pharmaceutical company in the world’s toughest market, the United States of America. We are talking about an Indian pharma company - Aurobindo Pharma. Not only did this company rival global giant Mylan it also gave severe competition to the world’s largest generic drug manufacturer -  Teva. Their marketing partners are AstraZeneca and Pfizer. The company’s founder. Ramprasad Reddy was one of the few drug manufactures that were invited to speak at the United Nations in 2006.

The journey of Aurobindo Pharma and its founder Ramprasad Reddy is truly inspiring. After his postgraduation in Commerce from Venkateshwara University, he along with friend Nityananda Reddy started trading. Nityananda Reddy with his education in Chemistry and work experience at Tini Pharma helped Ramprasad a lot. The small chemical traders soon turned their venture into a multinational pharmacy company worth billions of dollars.

The company was founded in 1986 in Andra Pradesh. It was later converted into a Public Limited Company in 1992. In the period between 1988-89, the company only manufactured penicillin. They have since then expanded into antibiotics, anti-allergic, antiretrovirals, cardiovascular, central nervous system and gastroenterological categories. In 2014 for $41 million, Aurobindo purchased Actavis’s operation in seven European countries. In 2017, they acquired Portugal’s Generis for a whopping €135 million. They also acquired four biosimilar products from Swiss-based TL Biopharmaceuticals AG.

They are the largest manufacturer of Ampicillin and Cloxacillin in India. In 2018, 90% of the company’s revenue came from exports. Today, 70% of its revenue comes from exports that occur in 125 countries. Currently, an estimated 14% comes from generic injectables and oncology injectables. For the former Aurobindo has an estimated $400 million and for the latter $95 million. In FY21, generic injectables and the ophthalmic section alone reported Rs 9.3 billion in revenues. This was 5.9% of their overall revenue.

Aurobindo Pharma and its founder Ramprasad Reddy’s tale is an inspiration to many. Coming from a humble background he has made for himself a fortune. Reddy, despite his language deficiencies, truly holds power in any negotiation. He has a steadfast decision making prowess and a discipline of keeping consistent prices. These traits have helped Reddy transform its small venture into a global giant in pharmaceuticals.