Symptoms and Types of Kidney Failure 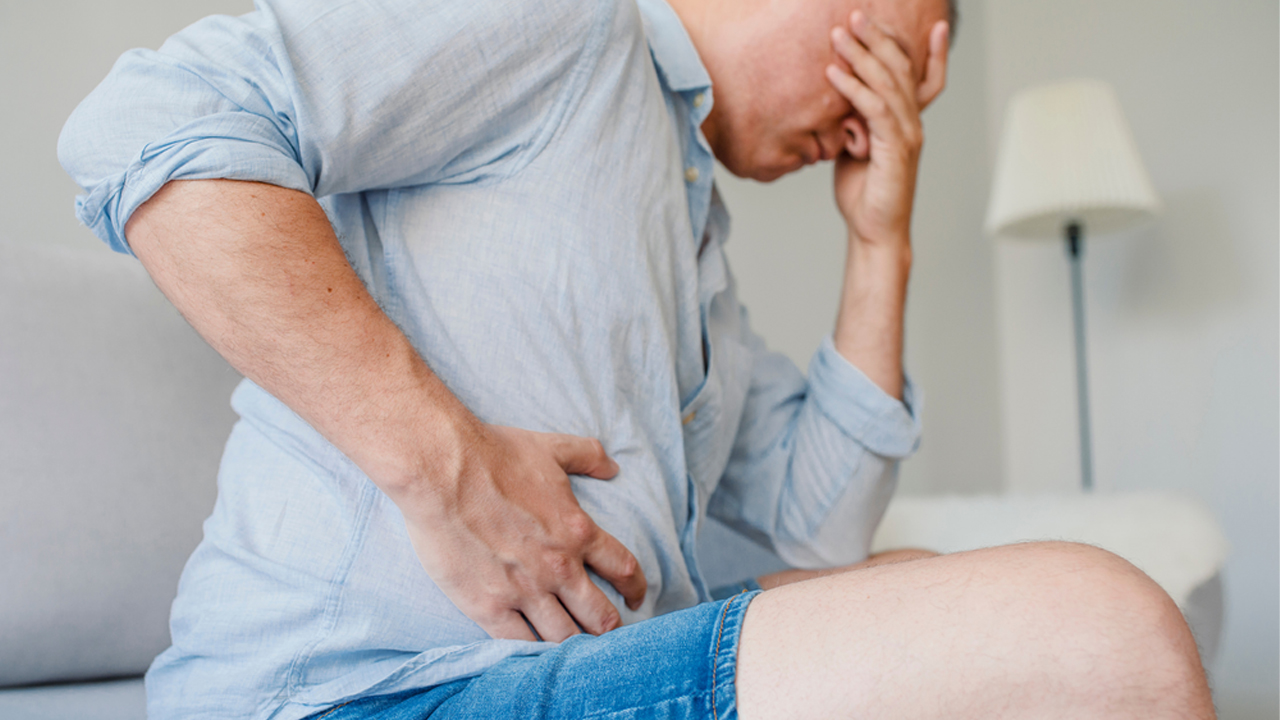 Some people are at higher risk of kidney disease. Here, it is important to spread awareness about kidney diseases to prevent it at an early stage.

- Always lack of water in the body

- Swelling in the feet, ankles and body

-Pain or pressure in your chest

There are two types of acute kidney failure,

In acute intragenic kidney failure, there is a lack of oxygen to the kidneys due to toxin overload and ischemia, leading to kidney failure.

There are two types of acute kidney failure

When there is no proper blood circulation in the kidneys for a long time, the kidneys start to sink and lose their ability to function.

This occurs when there is long-term damage to the kidneys due to intrinsic kidney disease. This can cause severe bleeding or a lack of oxygen in the kidneys.

This is a long-term blockage of the urine. This causes pressure and eventually kidney damage.

Some people are at high risk of kidney failure and should be aware of it. such as

Also, acute kidney failure can cause fluid to build up in your lungs, which can lead to shortness of breath. This can cause chest pain and pericardium. Muscle weakness and lack of electrolytes.