The success story behind Glenmark 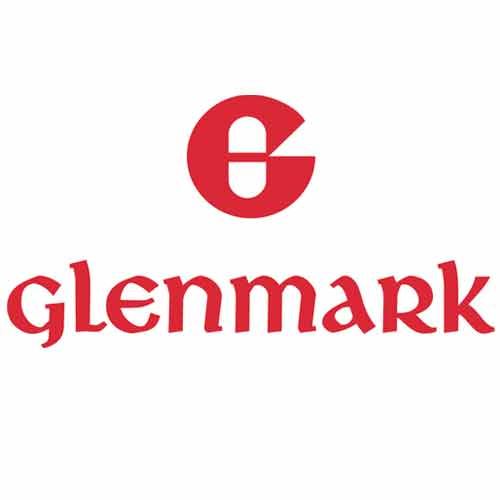 After a Master’s degree in Science from Bombay University and a Diploma in Management Studies from Jamnalal Bajaj Institute, Gracias Saldanha was equipped with theoretical knowledge. He acquired practical knowledge by working in multiple pharmaceutical companies for over 12 years. With all his learnings he decided to chart his own course.

After two years of inception, they enter the dermatological market with their famous Candid Cream. Later in 1985, the company launched another product that captured the market named Ascoril. They then placed greater emphasis on R&D and opened a department in Nashik in 1987. Two years later they started their operations in multiple countries including Mauritius, Kenya, Afghanistan and more.

In 1998, Glenn took the reins of the company from his father. He proved his worth and within 8 years the company recorded a ten-fold growth. The company now had operations in 80 countries and had a turnover of $7.5 billion. One thing his MBA from New York University had taught him was the value of research. Despite the cynicism of investors at the time, Glenmark spent 8% of company revenue on R&D, a number unheard of within the industry.

By 2008, Glenmark was the fifth biggest pharmaceutical company in India. By 2011, the founder became the richest man solely because the company entered the USA and European markets. In 2015, the Cabinet Committee on Economic Affairs agreed on the foreign investment proposal worth Rs 4187 crore for two pharmaceutical companies, one of which was Glenmark.