Treatment rates under Ayushman Bharat may be linked to WPI, according to the Health Minister in a statement to industry leaders. 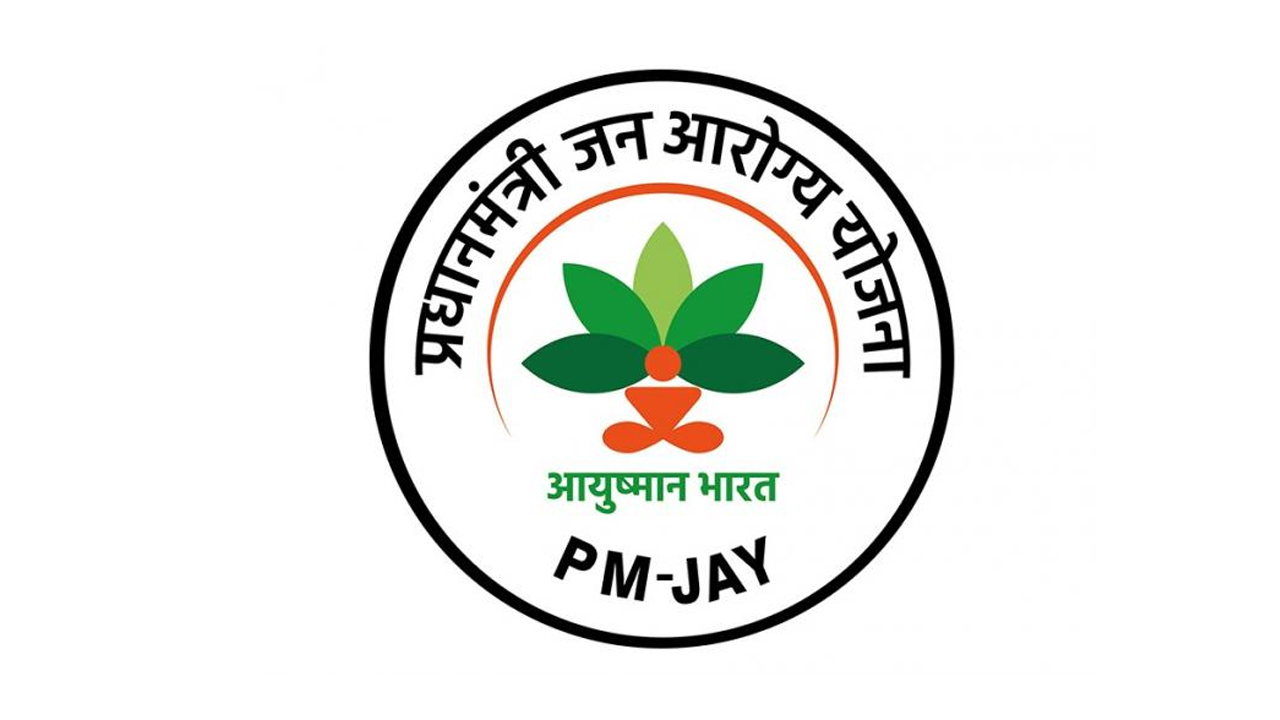 The ministry of health plans to link treatment fees with the wholesale price index in an effort to entice private hospitals to join the Narendra Modi government's flagship Ayushman Bharat initiative (WPI).

Mansukh Mandaviya, the union health minister, reviewed the proposed move with significant figures in the healthcare industry on Thursday.

Many insurances do not cover daycare treatment fees, post and pre-hospitalization charges, or outpatient expenses, thus the government is in talks with firms to enhance the benefits.

The government is attempting to bring Ayurveda and Homeopathy treatments on par with Allopathy in terms of insurance coverage: Ayush Secy

"The minister revealed a novel notion that may overcome pricing difficulties associated to private hospitals' slower adoption of Ayushman Bharat," said Girdhar JGyani, director-general of the Association of Healthcare Providers of India (AHPI), the private hospital lobby's lobby. "Overall, the meeting was productive.

The minister demonstrated his commitment to attaining universal health coverage throughout the country."

In India, the AHPI represents 2,500 super-specialty hospitals and 8,000 minor hospitals.

The minister requested that the industry collaborates with Ayushman Bharat to serve beneficiaries who require super-specialty treatments.

"The goal is clear. They want to bring in an increasing number of private hospitals. The goal is to broaden the range of treatment options available to beneficiaries. Those looking for critical procedures should have multiple options," said a representative from a top hospital at the meeting.

The wholesale price index is used to calculate annual price increases for drugs on the National List of Essential Medicines. The WPI is used as the foundation for revising the prices of these drugs. The price list of treatment packages will be revised annually in accordance with the increase in WPI.

For instance, if WPI rises by 10%, the cost of treatment packages such as angioplasty or double valve replacement will rise by 10%.