Types and Symptoms of Mental Illness 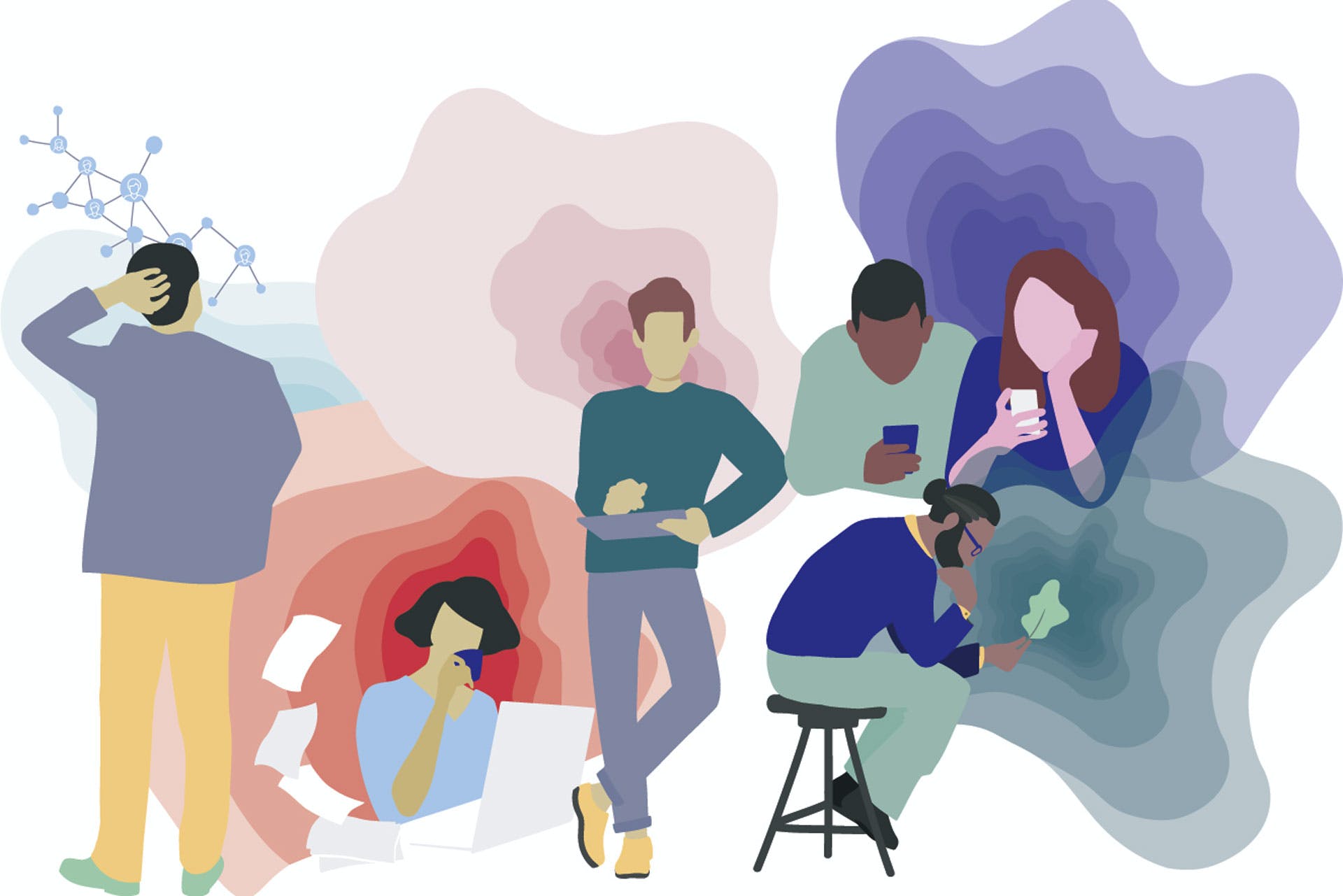 Let us tell you that the problem of mental illness weakens the person physically as well as hurts the person emotionally. People suffering from this problem are neither able to work properly nor are able to enjoy their life freely. At the same time, due to the bad effect on working style and relationships, their will to live also ends. As a result, most people suffering from mental illness take the step towards suicide.

In such a situation, a person who has a mental illness should consult a doctor for treatment. Always remember this thing that there is no shame in asking any doctor the solution to mental illness. Because it can happen to any person at any time.

What is mental illness?

When a person is unable to think properly, he does not have control over himself, then such a state of the person is called mental disease. Generally, mental patients are not easily able to understand others. Apart from this, there is also a problem in doing any work correctly.

Finding it difficult to do even daily routine things  You have started trying to stay away from people. You hate yourself and want to kill yourself. Feel depressed. Abuse of alcohol or drugs. Excessive anger or violent behavior.

If you search for suicide methods on Google other than these things, then you should get help immediately