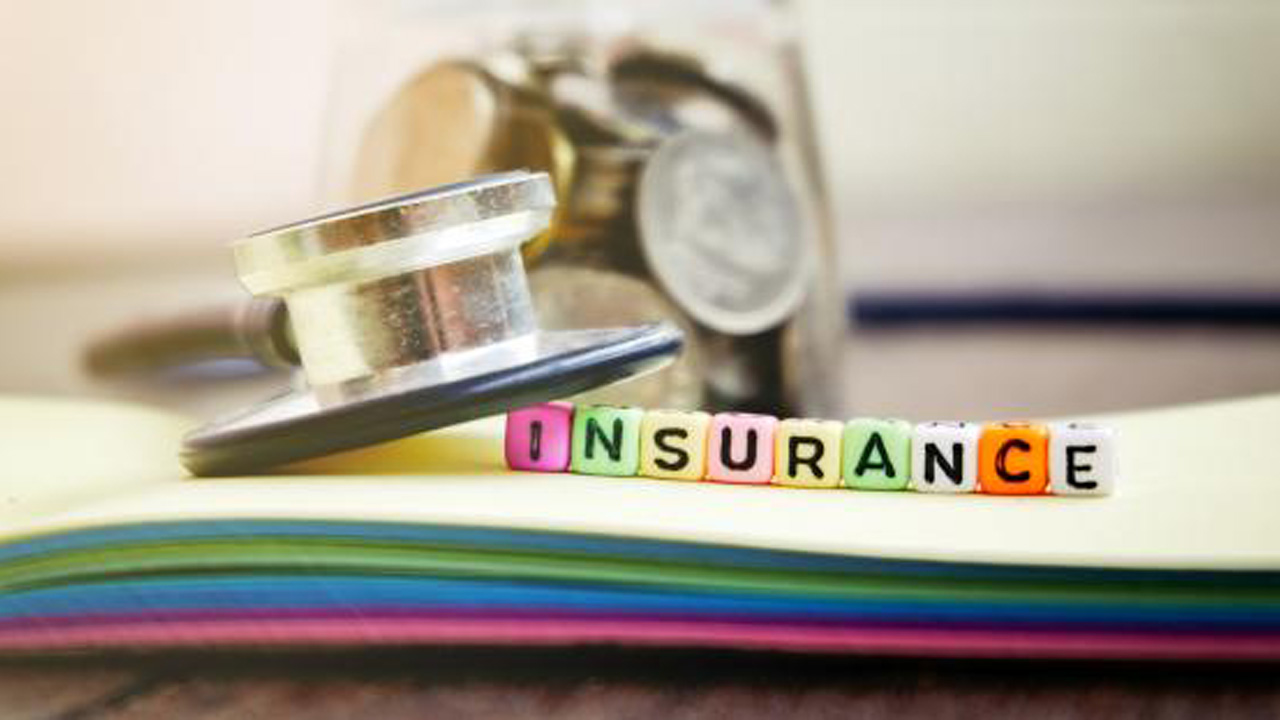 The report shows that subsidized enrollment on the individual market remained remarkably stable in 2019. However, the unsubsidized portion of the market continued to decline in 2019, but at a slower pace than recent years.

The Centers for Medicare & Medicaid Services (CMS) released the Trends in Subsidized and Unsubsidized Enrollment Report today, providing key information on the stability of the individual health insurance market.

Stable premiums and a more moderate decline in enrollment on the individual market in 2019 demonstrate that the Trump Administration’s policies to stabilize the individual market are working. President Trump prioritized health care immediately upon taking office in 2017, issuing an executive order on day one to minimize the burdens cause by the Affordable Care Act. Shortly after the Administration took office, CMS issued a proposed Market Stabilization Rule. This swift action was followed by additional steps, giving states new tools to stabilize their markets and offer more affordable options.

While the President’s policies are clearly working, this report also places a spotlight on the millions of Americans priced out of the market by the high premiums that quickly emerged after the Affordable Care Act’s main regulations took effect in 2014. The Trump Administration remains firmly committed to helping those harmed and providing every American with more affordable healthcare options especially during this unprecedented public health emergency.