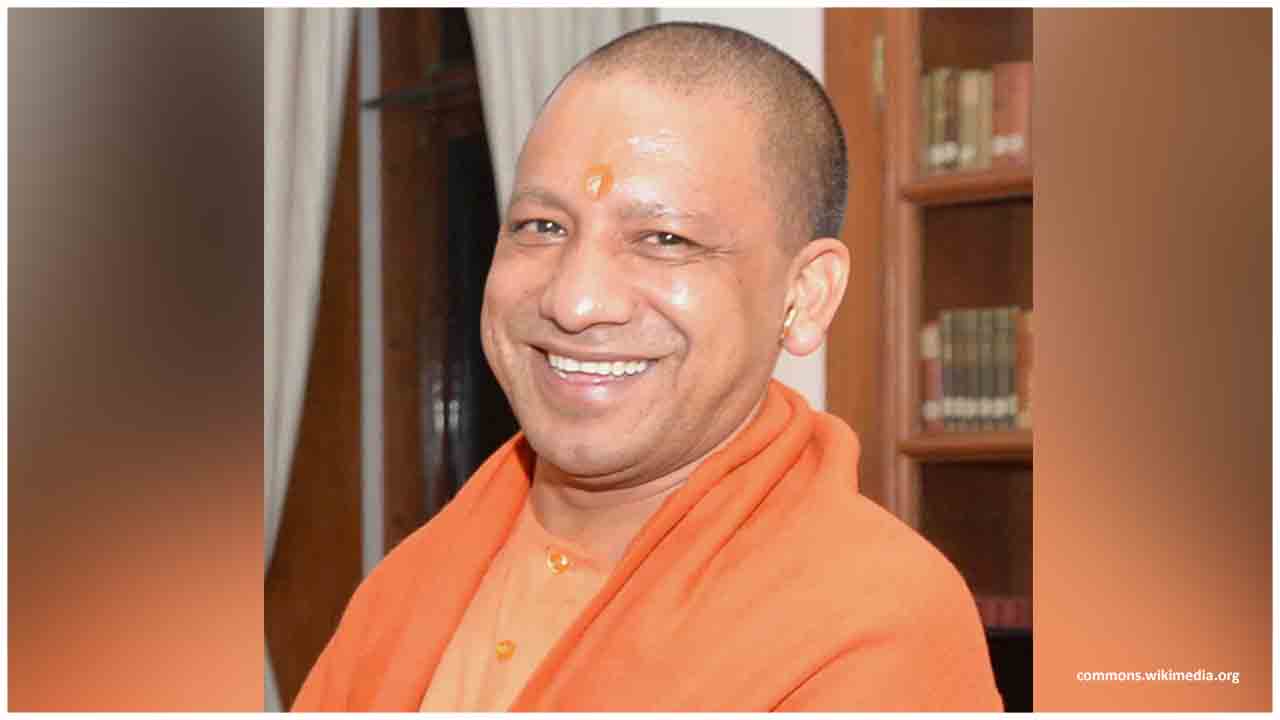 UP govt launches ‘Startup Fund’ to encourage youth for entrepreneurship

Uttar Pradesh government has launched the ‘Uttar Pradesh Startup Fund’ to encourage the youth of the state for entrepreneurship. Chief Minister Yogi Adityanath handed over the first installment of 15 crore rupees to Small Industries Development Bank of India (SIDBI) at a function in Lucknow yesterday.

While launching the fund, Chief Minister said that a new start-up policy is need of the hour for agriculture, health, education, and other important sectors so that youth of state could connect with it. He termed the MoU between the state government and SIDBI as a step in this direction, which will further strengthen the possibilities of job creation in state.

He said that a large number of migrant workers had come to the state and that they needed to be given jobs on the basis of their skills. The current emphasis on startups will not only solve their problems but the benefit of their energy and talent will also be provided to the entire country through state.

The Brihanmumbai Municipal Corporation has directed civic officials to acquire at least 100 beds, including 10 in ICUs, of private nursing homes and small hospitals in all 24 wards of Mumbai.

In the wake of the rising number of cases in Mumbai, BMC Commissioner Iqbal Singh Chahal directed ward and health officers to complete the process of acquiring beds in private nursing homes and hospitals soon.This will facilitate availability of at least 2,400 more beds for patients in the city.

Meanwhile, personnel of the Central Industrial Security Force conducted a flag march in an area of south Mumbai on Wednesday night to enforce strict implementation of the coronavirus-induced lockdown. The central forces will assist the Mumbai Police in maintaining law and order and to prevent any untoward incident in the city during the lockdown.