What are the steps taken by WHO on monkeypox? 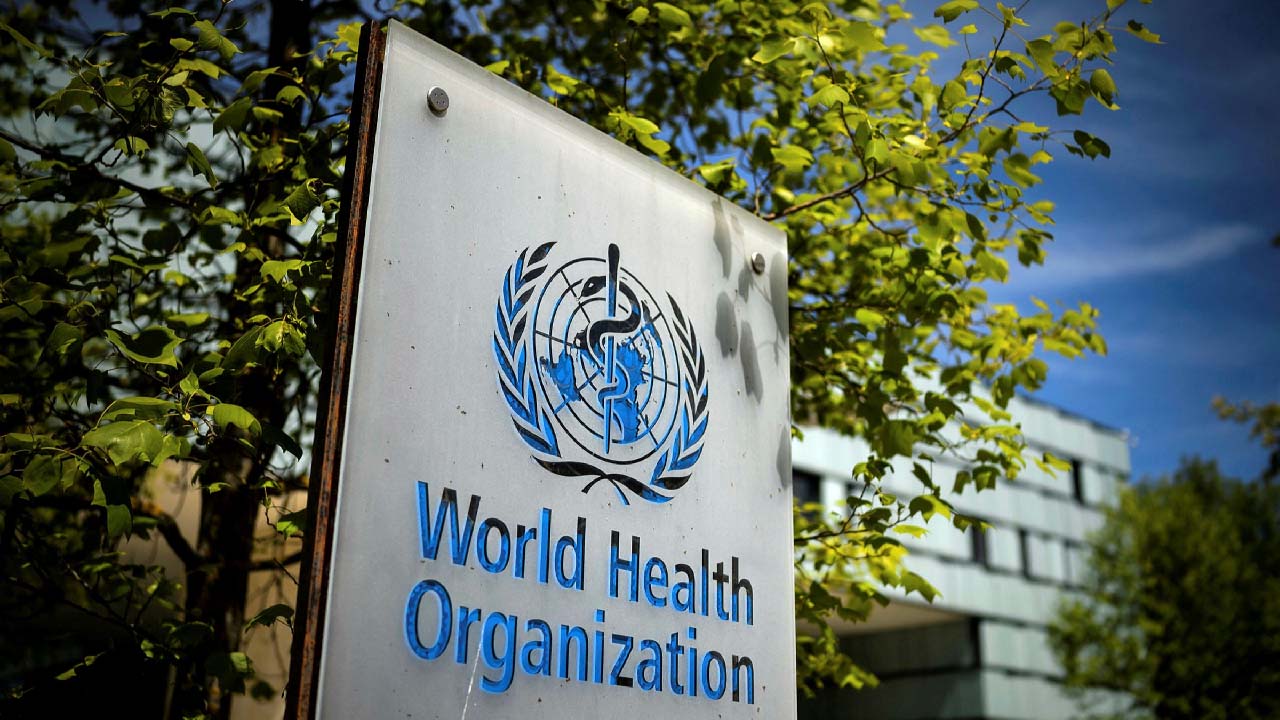 WHO has been giving various alerts on monkeypox and different signs and symptoms too. This year we need to be careful about monkeypox spread. Let us check in detail about new updates by WHO on monkeypox.

There have been cases of monkeypox in many countries in the last few months amid the Corona epidemic.

Monkeypox is a zoonotic disease. This disease is caused by infection with a virus belonging to the orthopoxvirus genus of the family Poxviridae.

In 1958, this virus was seen in monkey settlements and it was found to cause a disease similar to the pox.

What are the steps taken by WHO?

WHO is going to hold an important meeting on June 23 regarding the monkeypox. A decision will be taken in this meeting whether to declare monkeypox a public health emergency or not.

If WHO declares it an international health emergency, then it will be considered a big threat to the whole world like the corona epidemic and special efforts and plans will be prepared for its treatment.

Scientists wrote in a letter to the WHO that the origin of the new global outbreak is still unknown and there is more evidence that the virus has been spreading outside the continent of Africa for a long time.