WHO creates foundation to boost funds for COVID-19 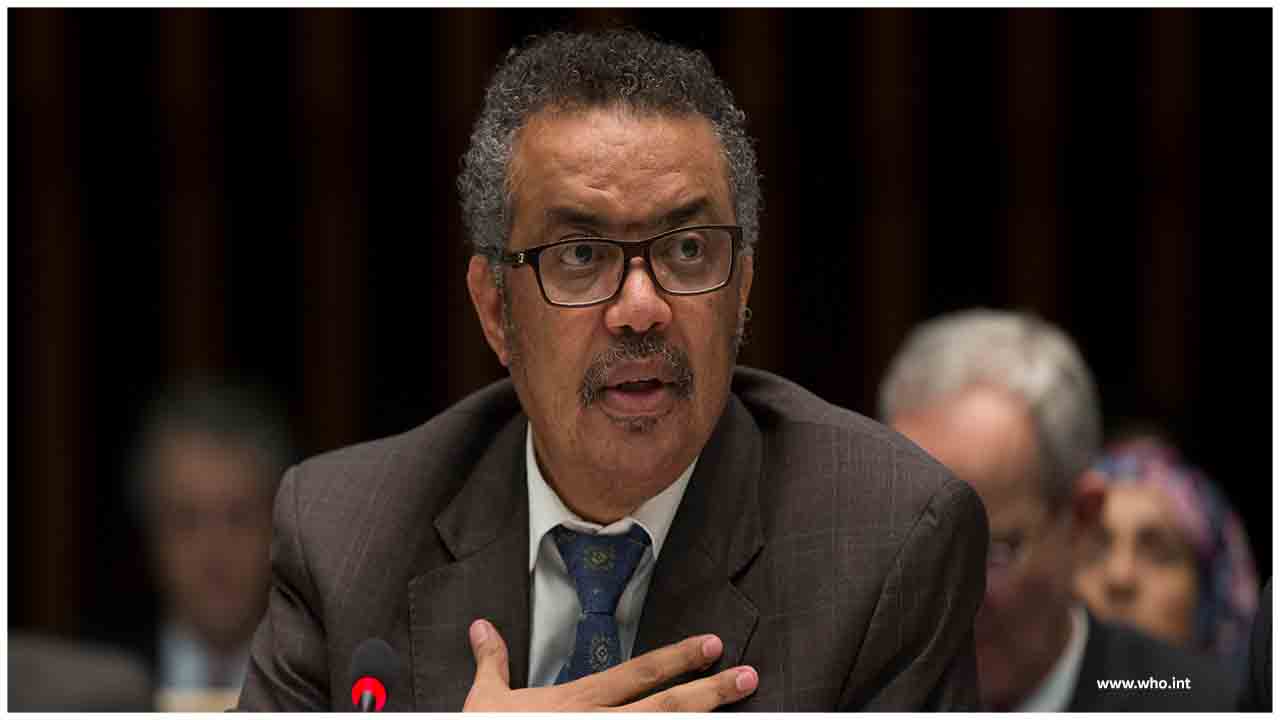 Tedros Adhanom Ghebreyesus said this month that the WHO's annual budget of around $2.3 billion was "very, very small" for a global agency

The World Health Organization reported on Wednesday the formation of an establishment to tap new wellsprings of subsidizing that could help facilitate a potential money lack as it drives the worldwide battle against the coronavirus pandemic.

Declaring the making of the WHO Foundation at virtual instructions, WHO Director-General Tedros Adhanom Ghebreyesus denied the move was identified with "ongoing subsidizing issues", saying it had been in progress for quite a long time.

President Donald Trump has taken steps to stop subsidizing from the United States, the WHO's greatest giver, in the wake of censuring its treatment of the pandemic and blaming it for being China-driven. In a letter to Tedros a week ago, Trump approached the UN organization to start changes inside 30 days.

Tedros told a news gathering the body had cautioned "ordinarily" about a pandemic lately. Nations had recognized holes in their readiness for battling pandemics, yet financing had not appeared, he said.

"Fund these plans, and ensure that nations are set up to battle - to complete the present one, however, to get ready for the following plague, which may happen because we are as yet powerless," he included.

Tedros said for the current month that the WHO's yearly spending plan of around $2.3 billion was "incredibly, little" for a worldwide organization, around that of a medium-sized clinic in the created world.

He likewise said that the subsidizing sources were excessively unsure.

The WHO Foundation is being made as a free award making a substance that will bolster the U.N. organization's endeavors to address the most squeezing worldwide wellbeing challenges by raising new financing from "non-conventional sources".

At a similar preparation on Wednesday, the WHO head of crises program Mike Ryan emphasized that the body prompted against utilizing hydroxychloroquine to treat COVID-19 - a medication Trump has said he takes.