Will Eyemeye provide solution for Vision impairment and blindness? 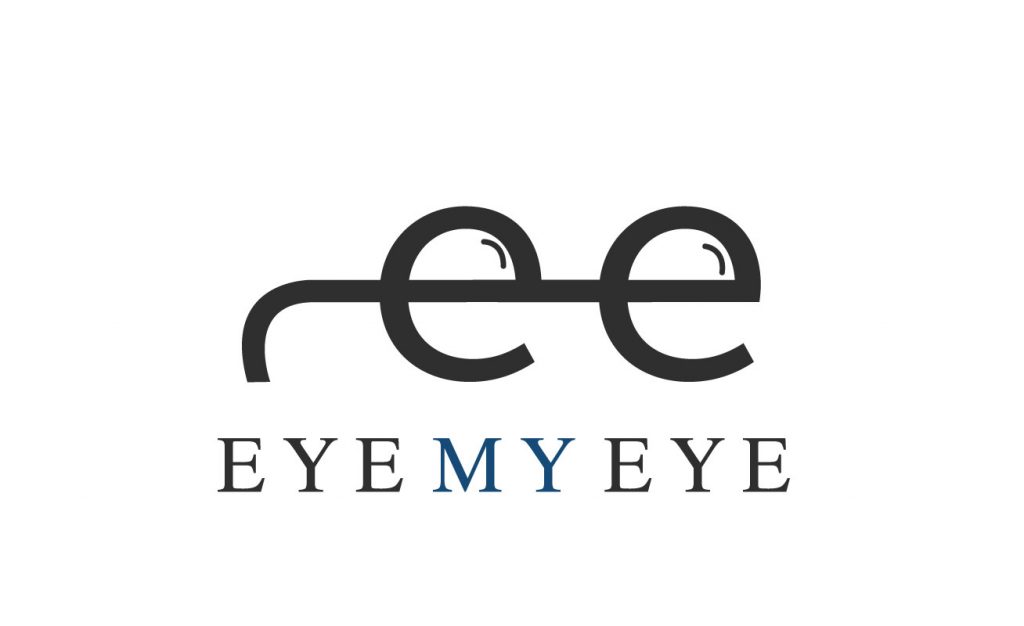 The goal of EyeMyEye is to enhance one's quality of life by resolving vision issues with eyewear.

The leading causes of vision impairment and blindness are uncorrected refractive errors and cataracts.
The World Health Organization (WHO) estimates, that globally at least 2.2 billion people have a near or distance vision impairment. At least 1 billion or 80% of visual impairment is either preventable or curable with treatment. This includes cataracts, infections like river blindness and trachoma, glaucoma, diabetic retinopathy, uncorrected refractive errors, and some cases of childhood blindness.

Ganesh Iyer and Sudha Kalyan founded EyeMyEye, an online eyeglasses retailer, in 2021. It states that it has one million customers. In the eyewear market, it competes with companies such as Lenskart, Himalaya Opticals, MedPlusLens, Cool Winks, and Lens2Home, among others.

EyeMyEye, a one-year-old full-stack eyeglasses platform, has obtained Rs 39.35 crore that is $5 million in funding led by LC Nueva AIF, a joint venture between Lighthouse Canton, with offices in Singapore, and Nueva Capital, with headquarters in Delhi, among others.

According to the company’s regulatory filing with the Registrar of Companies (RoC), the board of directors approved a special resolution to allot 27,95,736 CCPS at the issue price of Rs 140.75 per share in order to raise the aforementioned amount. With an investment of Rs 18.65 crore, LC Nueva AIF led the round. Rajesh Bothra (Kobian Pte Ltd) and Lets Ventures each contributed Rs 2.75 crore and Rs 10 crore.

The Gurugram-based company is worth approximately Rs 142 crore, or $18 million (post-money). Its valuation at the time of the most recent investment was Rs 102 crore. In the past nine months, EyeMyEye has received the money in two rounds. The business acquired Rs 20.5 crore from angel investors and a number of high net-worth people in November as part of its pre-Series A round.

With funds in its kitty will Eyemyeye give tough competition to the existing giants like Lenskart, and Himalaya Opticals in the eyecare race?