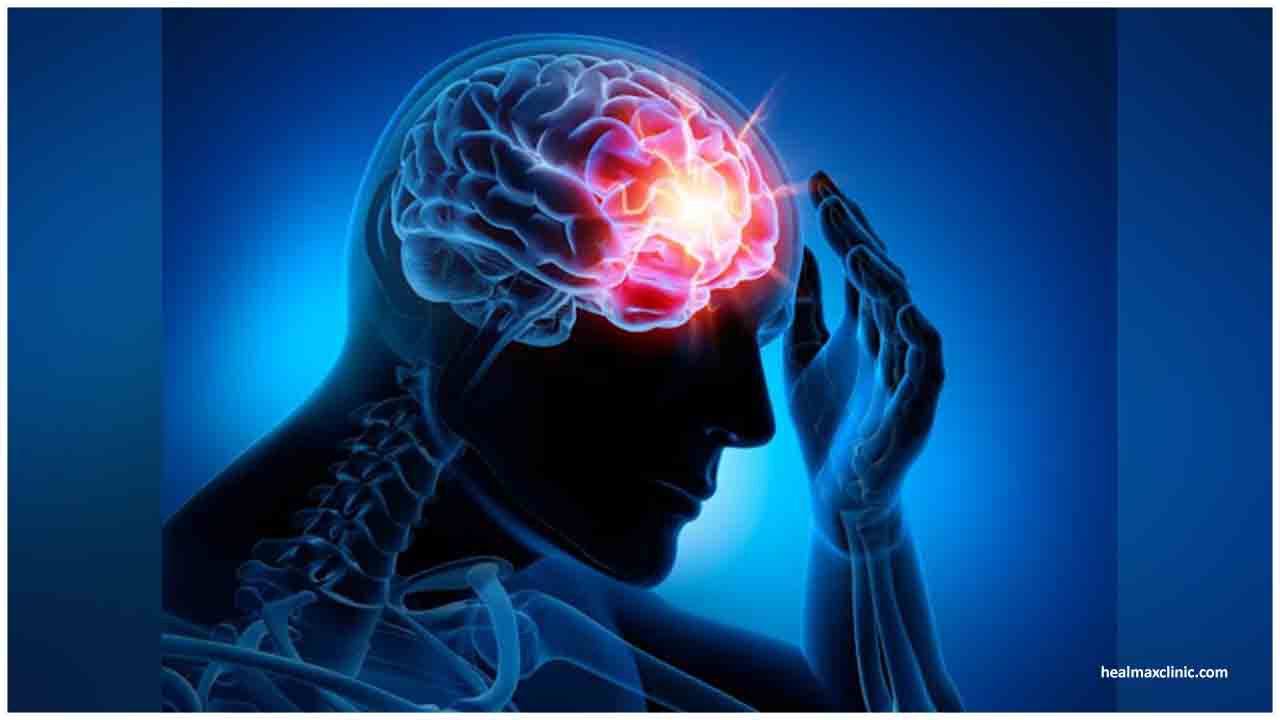 Women smokers are four times as likely as their non-smoking peers to harbour an unruptured aneurysm--a weakened bulging artery--in the brain, finds research published online in the Journal of Neurology Neurosurgery & Psychiatry.

And this risk is even greater--7 times as high--if they also have high blood pressure, the findings indicate.

An estimated 6.5 million people in the US alone are thought to harbour an unruptured brain aneurysm. If an aneurysm bursts, the resulting bleed can be fatal.

To explore this further, the researchers studied 545 women aged 30 to 60 undergoing brain scans at five large teaching and research hospitals in the USA and Canada between 2016 and 2018.

Imaging revealed that 152 of the 545 women had 185 unruptured brain aneurysms between them. Some 113 of these women were then matched with 113 others of the same age and ethnicity, but with normal scan results.

The most common prompt for a brain scan was a persistent headache, a symptom in nearly two-thirds of those with brain aneurysms (62.5%) and in nearly half of those without (44%).

Most of the aneurysms were located in the carotid artery, and on average, they measured 2-5 mm in diameter.

Women with brain aneurysms also tended to be heavier smokers than those with normal brain scans, averaging 20 cigarettes a day compared with 12, and they had smoked for longer: 29 years vs 20 years, on average.

In two-thirds of cases (66%), no active treatment was given other than monitoring. But the remainder were treated with surgery and other invasive interventions.

This is an observational study, and as such, can’t establish the cause. The researchers also acknowledge that their study relied on patient recall and they didn’t have any information on rupture risk for those whose scans revealed an aneurysm.

But they point to other research that backs up their findings. And they suggest: “Consideration should be given to screening for [unruptured brain aneurysms] in women aged between 30 and 60 years who smoke cigarettes.”