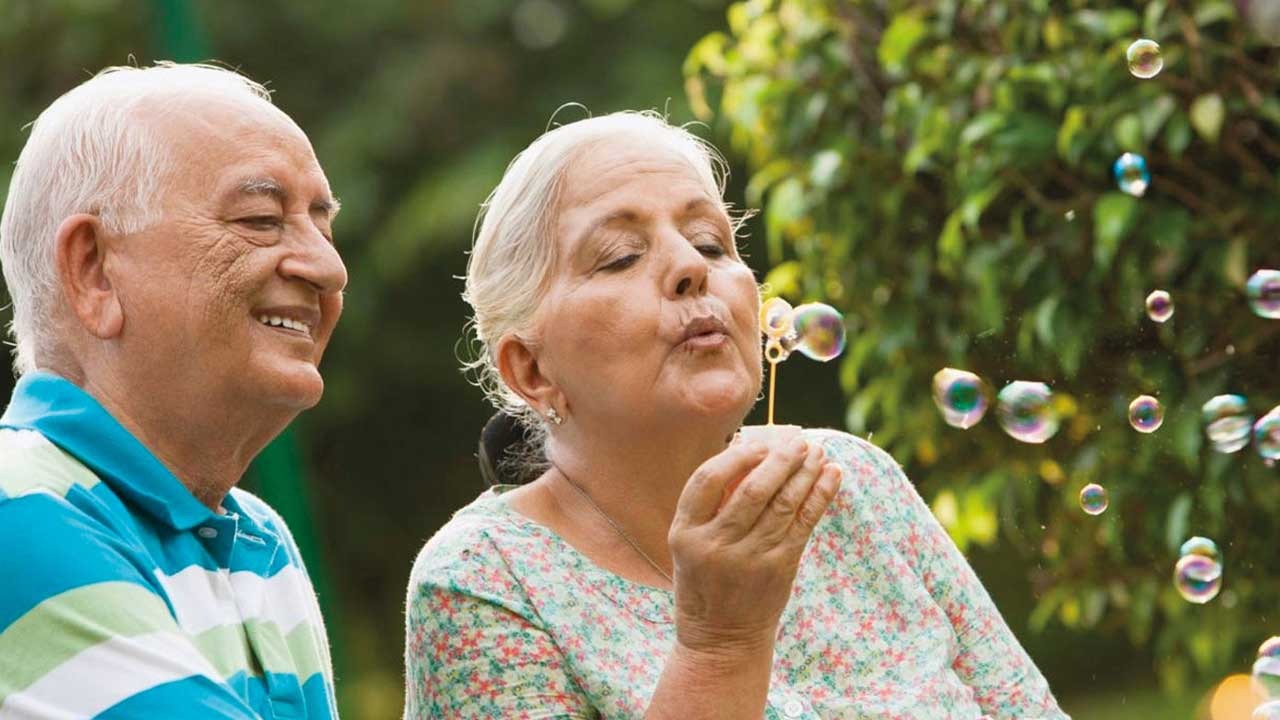 Every year August 21st is celebrated as World Senior Citizens day. It started with the former U.S President Ronald Raegan. He had signed the Proclamation on August 19th, 1988. Couple of years later, on December 20, the United Nations’ General Assembly made August 21 to be observed as World Senior Citizens Day. This day is celebrated to uplift the elderly and strive to provide them justice by highlighting their needs.

Our senior citizens need to be cherished and celebrated. They were the key force behind bringing advancement in technology, economy and medicine. It was their hard work and intelligence that brought about our new changes and progress for us to enjoy. This day gives us an opportunity to celebrate their accomplishments and solve any issues that plague them.

In India, the population of senior citizens is 104 million or more than 10 crores, according to the Population Census of 2011. The government of India provides many perks to this section of the society in an attempt to make their life more easier. Senior citizens have discounts on airfare and train fare, rebates on income tax and reductions of their health insurance as observed under Section 80D ofI-T Act. Below are some schemes that the Indian government provides for its citizens.

This scheme was introduced by the Government to provide financial assistance to senior citizens of Below Poverty Line (BPL). Administered by the Ministry of Social Justice and Empowerment, it helps those senior citizens that do not have any means to sustain themselves. It lends our finance and pensions to such senior citizens.

This policy was specially crafted for people between the age 60 to 80 years. However the insurance can be renewed till one reaches the age of 90. It covers one’s entire finances be it diagnostic services, medicines or even ambulances. Also under Section 80D it provides Income Tax Benefit.

The scheme, also known as the National Old Age Pension Scheme, covers 60 years and above who belong to the BPL category. It was launched in 2007 and is administered by the Ministry of Rural Development. The scheme is a non-contributing scheme, meaning it doesn’t require giving any funds. Instead the person receives a monthly pension based on their age. From 60 to 79 year-olds get Rs 200 monthly and 80 years and above receive Rs 500 monthly.

This scheme is the joint effort of the Ministry of Finance and LIC of India. Under this the senior citizen requires no medical check-ups to avail this and it also gives tax exemption. This schemes provided a monthly / quarterly / half-yearly or annual pension at the interest rate of 8 percent for a duration of a decade.

On this World Senior Citizen Day take time out for your elderly loved ones and help them with their needs. They have been the reason why you are living a comfortable and healthy life, it is time now you repay them the same comfort and health.