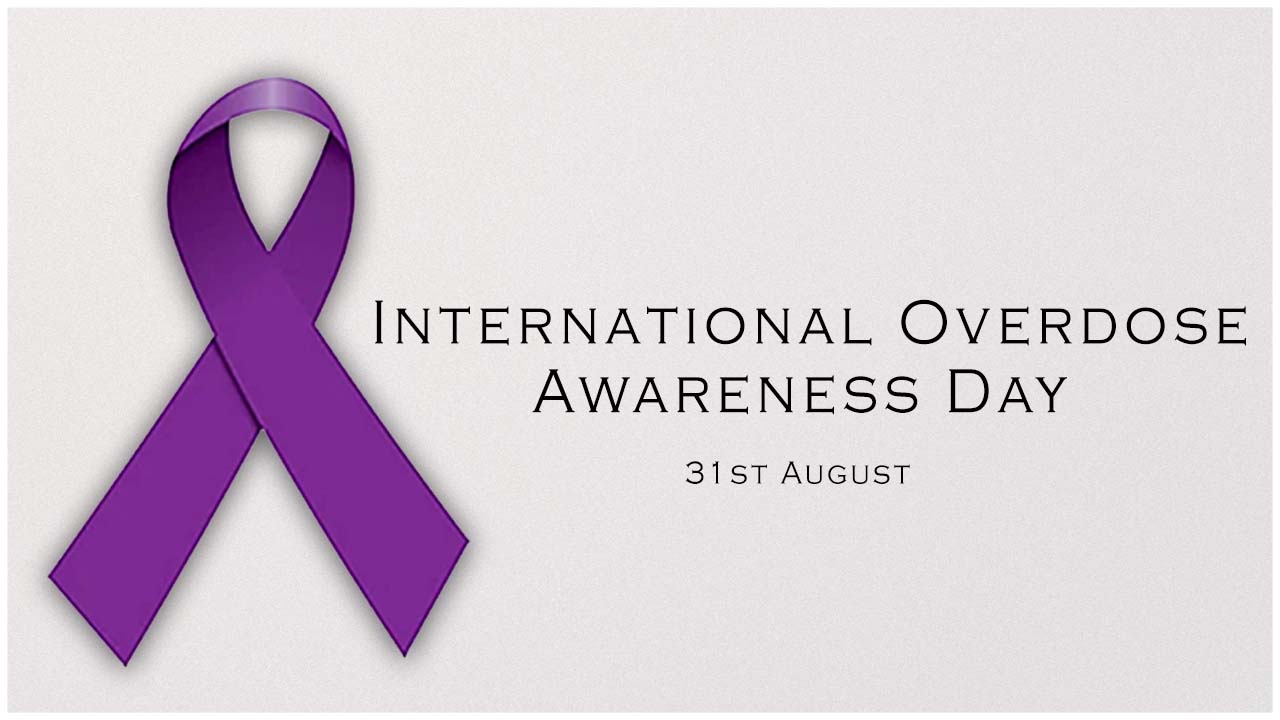 According to the most recent World Drug Report, an estimated 585,000 people died as a result of drug use in 2019

United States
North America continues to experience the highest drug-related mortality rate in the world, accounting for 1-in-4 drug-related deaths globally.In January 2017, the Centre for Disease Control has estimated that the number of people in the USA who had died from overdose in the 12-month period prior to January 2017 was 64,070.

‘With only a few provinces actively reporting overdose fatalities, it is difficult to gauge the extent of opioid related overdose deaths and injuries across Canada. What we do know is that prescription opioid related deaths have risen sharply and are estimated to be about 50 percent of annual drug deaths.’

These reports do not include deaths caused by drugs other than opioids, so the total number of drug-induced deaths will be somewhat higher.

Asia
Statistics on drug-related deaths in Asia are unreliable due to poor regional coverage and reporting of mortality data, however, it is estimated that the Asian sub-region accounts for 35% of the global total of drug-related deaths.

China
In 2015, China gave it’s first-ever assessment of the human impact of drug overdose with 49,000 deaths recorded for 2014.

There were 3,674 drug poisoning deaths registered in England and Wales in 2015, the highest since comparable records began in 1993.

Deaths involving heroin and morphine doubled to 1,201 in the three years prior 2015, and are now the highest on record.

Scotland
It has recently been estimated that Scotland may have the highest rate of drug-related mortality in Europe: 160 per million compared to the UK average of 60 and the European average of 20.3) (EMCCDA 2017). This represents a significant increase: in 2015 the drug-induced mortality rate was 94 per million (McAuley et al 2016)

Europe
It is estimated that there were more than 70,000 deaths caused by to drug overdose in European Union countries in the first decade of the 21st Century.In 2015, there were an estimated 7,585 overdose deaths in the European Union (rising to 8,441 if non-EU members Norway and Turkey are included). This represents a 6% increase from 2014. The drug-induced mortality rate in Europe currently sits at 20.3 deaths per million population aged 15-64. Rates of greater than 40 deaths per million were reported in eight countries, with the highest rates reported in Estonia (103 per million), Sweden (100 per million), Norway (76 per million) and Ireland (71 per million).

Oceania
Oceania, primarily comprised of Australia and New Zealand, has a drug mortality rate 2.5 times the global average (at around 100 per million population). However, due to comparatively small population, the raw numbers remain low (between 2,000 – 2,500 drug-related deaths in 2015).

South America and Latin America
Countries in South America, the Caribbean and Central America reported a mortality rate well below the global average. The number of drug-related deaths was estimated at between 7,000 – 11,000 in 2015.