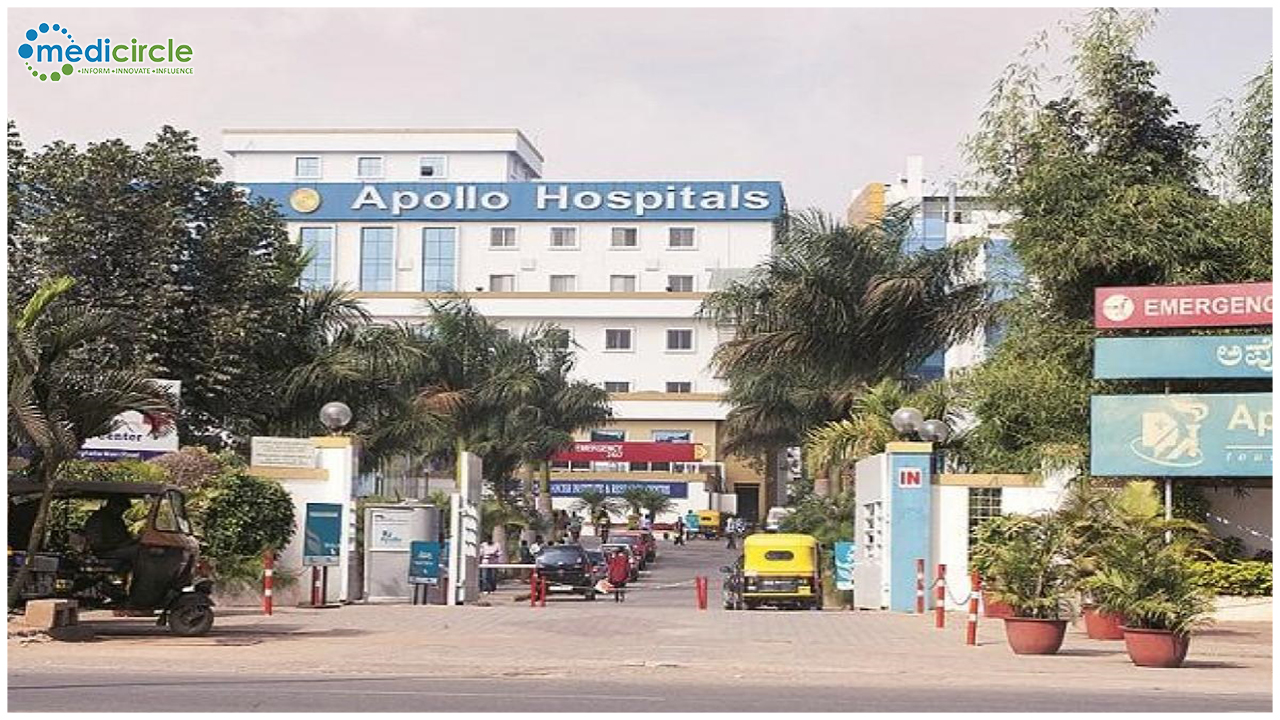 Apollo Hospitals are considering to buy the stake of IHH Healthcare of Kolkata. With this step, Apollo will be strengthening its operation in Bengaluru & Mumbai.

Apollo Hospitals may Acquire IHH Healthcare Stake In Kolkata Venture, Apollo Hospitals’ management has said that the company is interested in buying out stake from its Malaysia-based partner IHH Healthcare Berhad in its hospital in Kolkata — Apollo Gleneagles. The company is looking for bolt-on acquisitions to gain market share and strengthening operations in Bengaluru and Mumbai, apart from inducting more beds into the existing capacity and building new hospitals.

Apollo Gleneagles, Kolkata, is a 50:50 joint venture between Apollo Hospitals and the Parkway Group, which is a part of IHH. Buying out stake from the JV partner also comes at a time when IHH has been strengthening its presence in the country through acquisition of various hospitals, including a major deal it has clinched to buy majority stake in Fortis Healthcare. According to its annual report in 2018, IHH has 33 hospitals, with 4,845 operational beds in India.

“We do have an interest in buying out that JV. We think Kolkata has potential and Apollo’s brand name in that market is very strong,” said Suneeta Reddy, managing director of Apollo Hospitals, during the company’s earnings call for the quarter ended December, 2019. Company sources had earlier said it was awaiting talks to be held with the partner on the share pricing and legal matters.

IHH, which held over 10 per cent stake in Apollo Hospitals, exited from the firm by selling 6 per cent stake in 2016 and the rest in May, 2017, as it had firmed up its plans to expand its presence by acquiring stake in various hospital firms.

The company is expecting a capex of Rs 250-300 crore for the next financial year, while any plans related to the acquisition of shares in Kolkata JV may be out of this plan. The company wants to be a dominant player in certain markets and it will be able to do that with free cashflow it generates. Apollo Hospitals has plans to operationalise more beds in Chennai, Hyderabad, Vizag and Kakinada, among other cities, Reddy said.