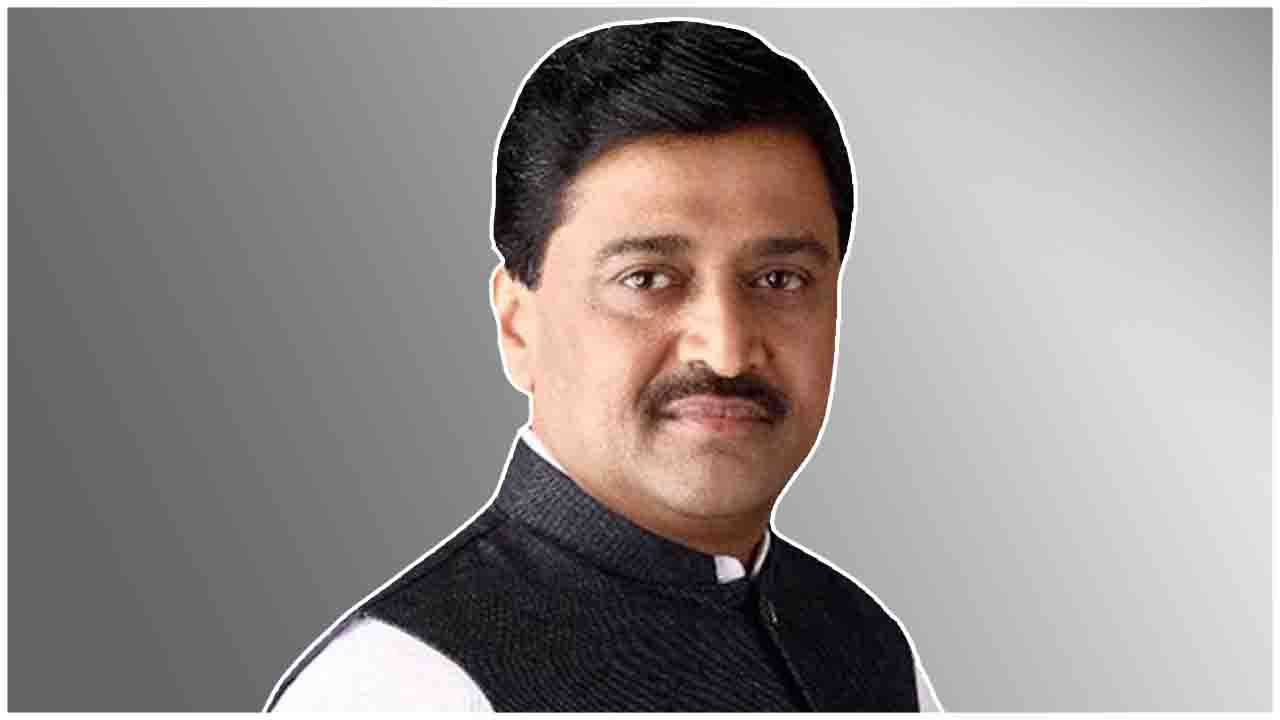 Ashok Chavan was admitted to a private hospital in Nanded on Sunday. The Mumbai office has confirmed that he has contracted coronary heart disease. Ashok Chavan had gone to Nanded from Mumbai last week. He had quarantined himself after passing through Mumbai. This time he had also tested for coronavirus. He was taken to a hospital in Nanded for a swab examination and was found to be infected.

Ashok Chavan left for Mumbai in an ambulance in the morning. He waved to his followers and said that everything was fine. Ashok Chavan is in good health and has not been bothered with any complications.

Meanwhile,Shiv Sena MP Sanjay Raut has accused the Center and the BJP of trying to create conditions for the imposition of presidential rule in the state by dismissing the state government.The BJP alleged that the Mahavikas Aghadi government in the state has failed to handle the situation against the backdrop of increasing number of corona patients. Former Chief Minister and BJP MP Narayan Rane on Monday demanded that the Thackeray government should be sacked and presidential rule should be imposed in the state to save the lives of the people.

Reacting to Narayan Rane's demand, Sanjay Raut has said, "Who is Rane? What right do they have to demand such a decision? I had gone to meet the Governor at the invitation of the Raj Bhavan. During the discussion, the governor mentioned that the state government was finding it difficult to handle the situation but we have expalined that  the situation is under control and the Chief Minister is fighting from the front.Mr Raut also added,  that important measures are being taken every day.

Speaking after the Governor's visit, Narayan Rane had said, "I have told the Governor that all hospitals should be handed over to the Army. Uddhav Thackeray has failed to save the lives of the people. The government has failed to deal with pandemic in the state. I have demanded the Governor to impose presidential rule immediately ”.

Opponents have repeatedly accused the Mahavikas Alliance government of failing to address the crisis caused by the Corona. Meanwhile, several state leaders have met Governor Bhagat Singh Koshyari. After Shiv Sena MP Sanjay Raut met the governor on Saturday, NCP president Sharad Pawar and BJP leader Narayan Rane also met him on Monday. Sanjay Raut and Sharad Pawar said it was a goodwill visit, but Narayan Rane said the government had failed to prevent the Karona crisis and demanded the imposition of presidential rule.

Governor - Sharad Pawar's visit
NCP president Sharad Pawar, who had complained to Prime Minister Narendra Modi about the functioning of the governor, was invited by Governor Koshyari to visit the state. Accordingly, Pawar and Praful Patel visited Raj Bhavan on Monday and held discussions with the Governor. Rane's demand for imposition of President's rule and the Governor's invitation to Pawar for a visit sparked a discussion at the Center. But, it was just a goodwill gift, said Praful Patel. There was no political discussion. State issues were discussed. Patel pointed out that the state has a strong majority behind the Mahavikas Aghadi government