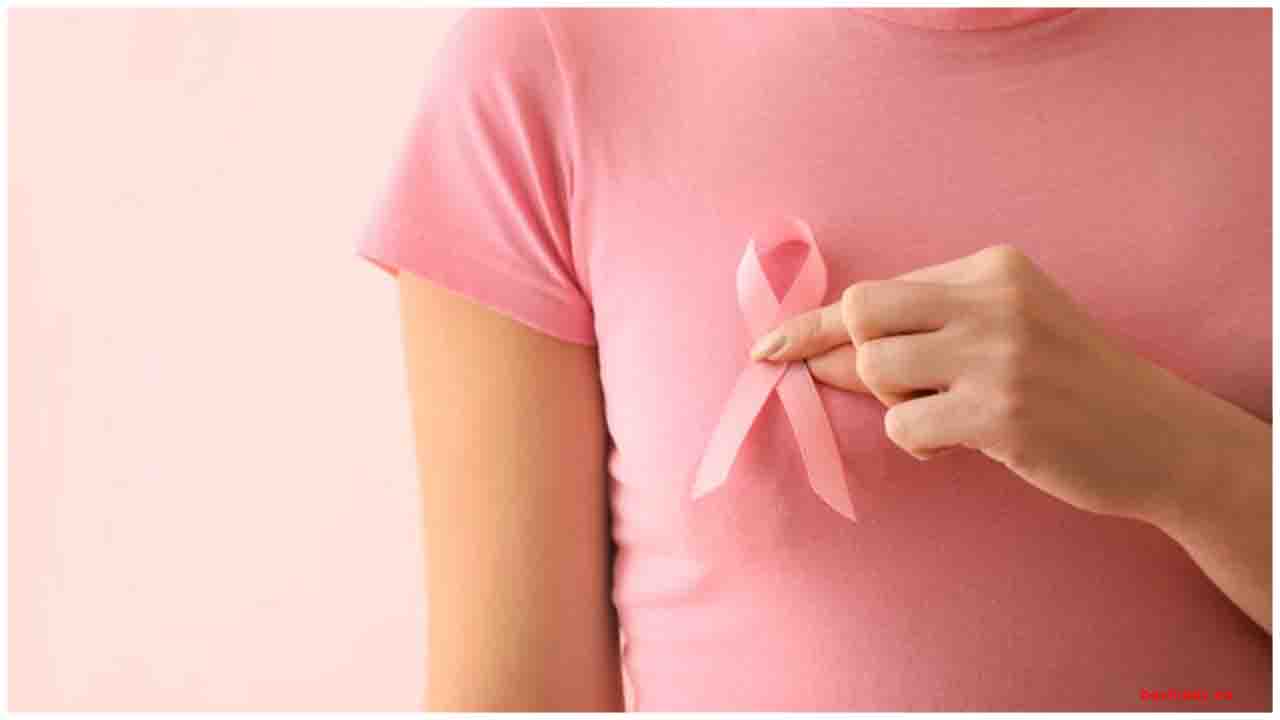 Breast cancer was the leading cause of cancer death among women at 15.5%.

Breast cancer in women has surpassed lung cancer as the most commonly diagnosed cancer in the world, according to a new report.

Breast cancer: Know the facts
The paper, published in the CA: A Cancer Journal for Clinicians on Thursday, estimates that there were about 2.3 million new cases of female breast cancer last year, making up 11.7% of all new cancer cases. Meanwhile, lung cancer made up 11.4% of total cases diagnosed, according to the new report.
Until now, lung cancer had been the most diagnosed in previous reports covering the last two decades, said Hyuna Sung, principal scientist and cancer epidemiologist at the American Cancer Society, who was an author of the paper.
"The change of the rank signals the epidemiologic transition of cancers," Sung told CNN. "That was quite surprising news for us."
Breast cancer leads in cases, lung cancer leads in deaths