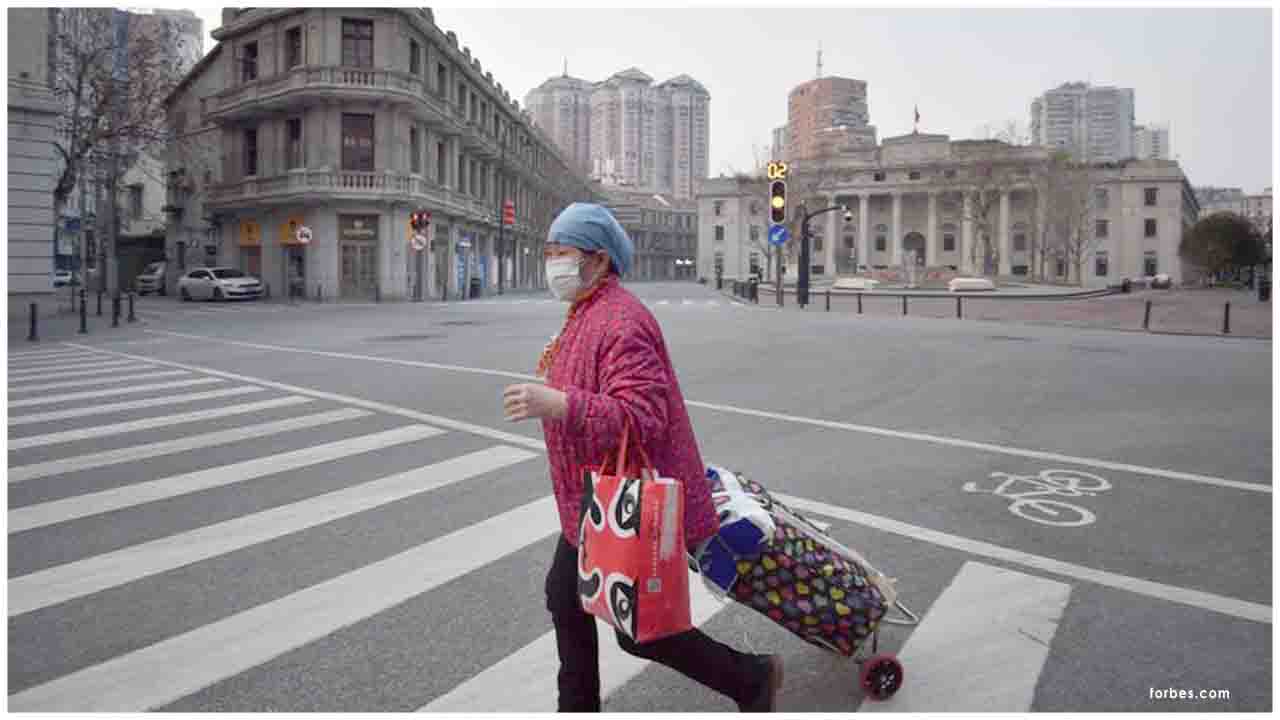 China is stepping up measures to contain a possible widespread coronavirus outbreak, in areas surrounding capital Beijing with Langfang city in Hebei province put under lockdown on Tuesday. Beijing also shut highways from the neighbouring province amid rising infections. In total, about 22 million people in three cities - Shijiazhuang, Xingtai and Langfang of Hebei Province neighbouring the capital Beijing have been placed under COVID-19 lockdown as of Tuesday. Vehicles and people in the three cities are not allowed to leave, unless necessary, Hebei authorities said at a news briefing on Tuesday.

Since January 2, Hebei Province has reported a total of 326 COVID-19 cases as of Tuesday, and 234 asymptomatic carriers. The majority of the new cases have been recorded in the provincial capital, Shijiazhuang, which went into “wartime mode” on Friday to contain the virus’ spread. Since the outbreak started, some 103 health care professionals from five provinces have arrived in Shijiazhuang to help local medical staff, which has launched the second round of citywide nucleic acid testing on Tuesday.

So far, the source of the local outbreak is unknown. Some 20,000 residents from Hebei’s capital Shijiazhuang’s Gaocheng District have been put in a centralized quarantine, as a measure of extra precaution. Residents from other cities in Hebei were encouraged not to enter Beijing amid the outbreak.

The epidemic in Wangkui county in Northeast China's Heilongjiang Province, which has been under lockdown since Monday after dozens of asymptomatic cases were detected, has spread to at least two cities in the province and one city in a neighbouring province. Changchun City in the northeastern Jilin province reported three new asymptomatic cases Tuesday, in addition to four such cases from the previous day. On Monday, Shenyang in the northeastern Liaoning province confirmed two symptomatic infections that were traced to someone who had returned from abroad and showed symptoms after their 14-day quarantine, according to state media.

The recent spate of asymptomatic cases has raised concerns and prompted authorities to introduce strict containment measures. Safety of Capital Beijing remains the top priority for the government. Last week, Beijing extended its quarantine policy to 21 days. Over 1 million people in Beijing had received the first dose of COVID-19 vaccine as of 11 a.m. Monday. The city is expected to complete administering the first dose of the jab among specific groups by Friday.