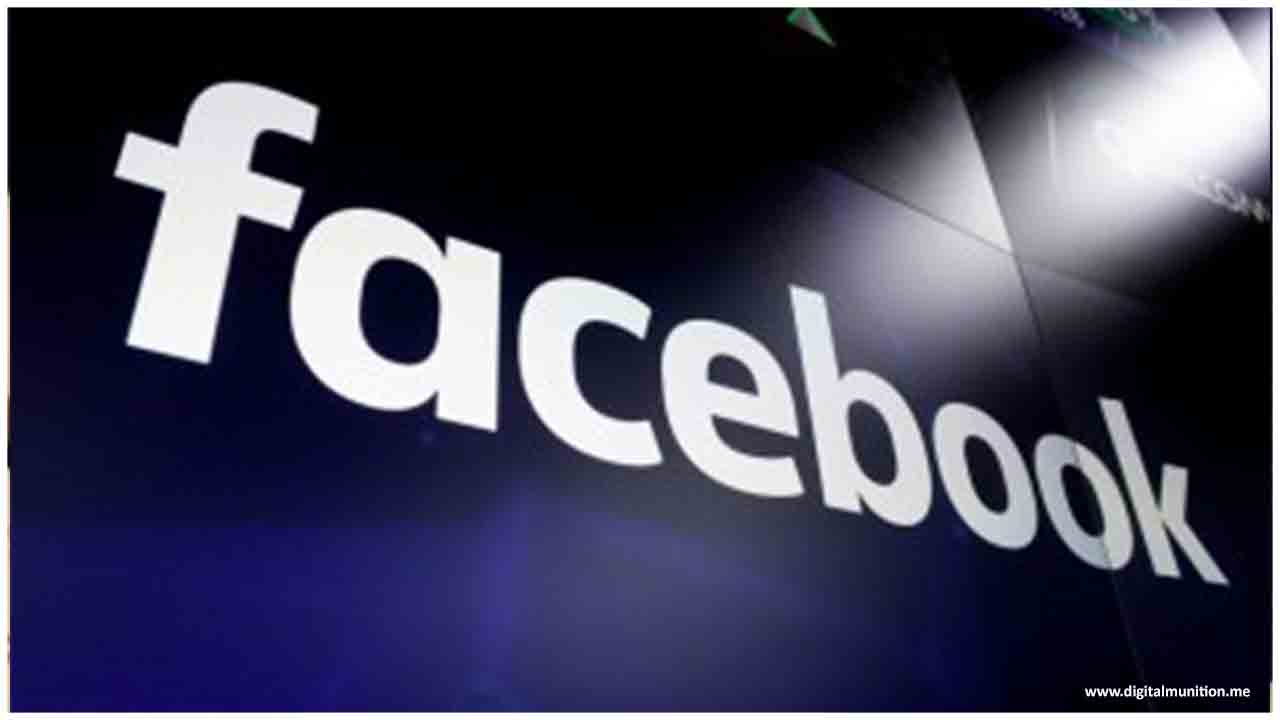 The class-action lawsuit filed in 2018 claimed that the content reviewers were subject to psychological trauma from repeated exposure to graphic content such as child sexual abuse, beheadings, terrorism, animal cruelty, rape and murder.

Facebook has consented to a $52 million court settlement to repay content arbitrators who experienced mental injury the realistic and fierce pictures they were required to survey, offended party legal advisors said Tuesday.

The understanding submitted to a California state court will incorporate installments to in excess of 10,000 present and previous substance mediators who worked for firms shrunk by Facebook.

The legal claim recorded in 2018 asserted that the substance commentators were dependent upon mental injury from rehashed presentation to realistic substance, for example, youngster sexual maltreatment, executions, fear based oppression, creature cold-bloodedness, assault and murder.

The entirety of the offended parties in the class activity will get at any rate $1,000 and those determined to have explicit psychological wellness conditions, for example, post-awful pressure issue will get extra pay up to $50,000.

Facebook additionally consented to take measures to give content arbitrators utilized by its temporary workers in the United States with psychological well-being backing and directing.

"We are satisfied to such an extent that Facebook worked with us to make an extraordinary program to help individuals performing work that was unfathomable even a couple of years prior," offended party lawyer Steve Williams of the Joseph Saveri Law Firm said in an announcement.

"The mischief that can be experienced this work is genuine and serious. This settlement will give important help, and I am so glad to have been a piece of it."

The case originated from news reports in The Guardian and The Verge featuring the pressure and troublesome states of arbitrators employed by Facebook temporary workers.

As per the claim, lead offended party Selena Scola revealed to The Guardian: "You'd go into work at 9 am each morning, turn on your PC and watch somebody have their head cut off. Consistently, consistently, that is the thing that you see. Heads being cut off."