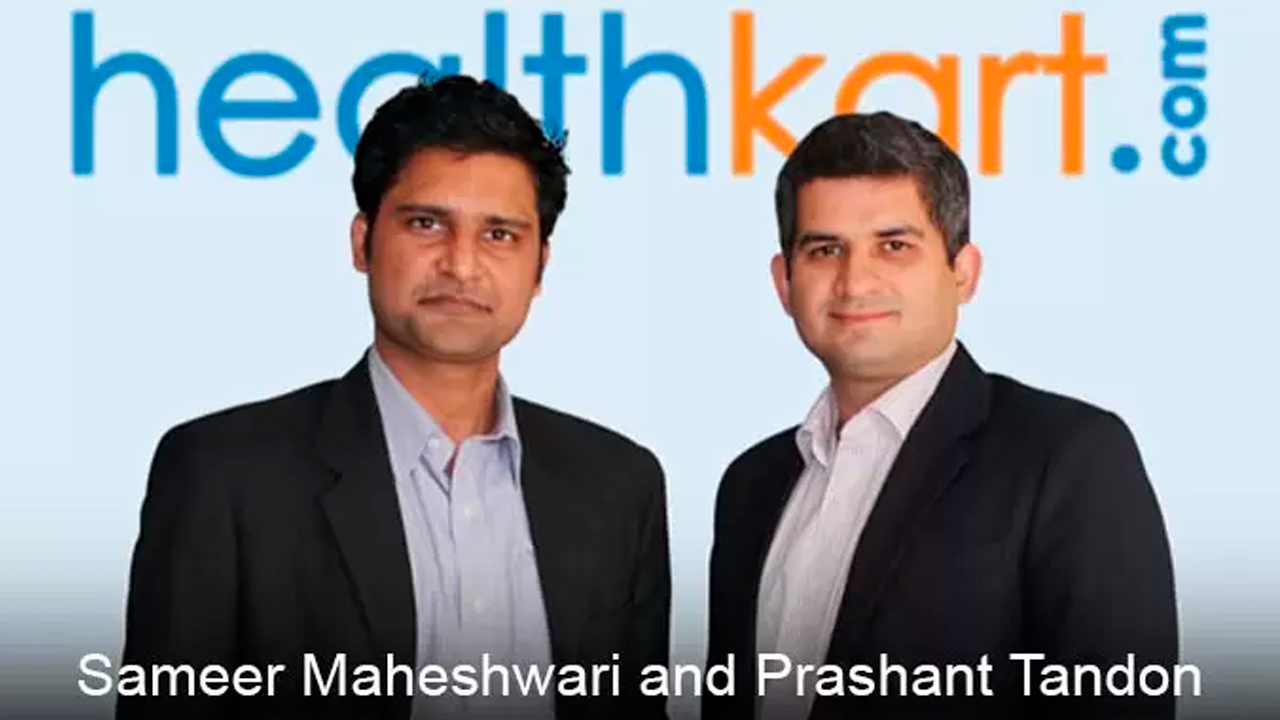 Healthkart raises Rs 536.52 Crore in funding. The Nutraceuticals firm is on of the the largest health & fitness stores featuring leading nutritional and supplement brands like MuscleBlaze, The Protein Zone, TrueBasics, HKVitals, bGreen, Nouriza, and Gritzo.

HealthKart the health tech startup collected Rs 536.52 Crores in a Series H round led by Temasek with the participation of A91 Partners.

Healthkart is the largest online health & fitness store featuring leading nutritional and supplement brands like MuscleBlaze, The Protein Zone, TrueBasics, HKVitals, bGreen, Nouriza, and Gritzo. The startup was founded by Prashant Tandon and Sameer Maheshwari in 2011 and is based in Gurugram.

HealthKart has brought forward a special resolution as per the regulatory filing with the Registrar of Companies (RoC), where they will be issuing 10 equity shares and 3,08,547 Series H compulsory convertible preference shares (CCPS) at an issue price of Rs 17,388 per share to raise Rs 536.52 Crores.

The Series H round was led by Temasek (via V-Science Investment) with Rs 389.46 Crores and A91 Partners invested Rs 147.06 Crores. This was the first funding round of HealthKart in 2022. Earlier in May 2019 HealthKart raised funds worth $25 million in a Series G round. HealthKart is currently valued at around Rs 3,150 Crores (post-money).

The Board of HealthKart passed a special resolution to increase the existing ESOP pool under ESOP Scheme 2021 by 35,234 options to 91,514 options. Fintrackr has estimated that the fresh options added to HealthKart’s stock options are now worth around Rs 61.3 crore, whereas the total value of the company’s ESOP pool has been increased to Rs 159 Crores.

HealthKart has earned Rs 700 Crores in revenue for FY22. The operating revenue remained stable at Rs 310 Crores in FY21 as compared to Rs 335 Crores in FY20. Fintrackr analysed that the company managed to control its losses by 79.2% to Rs 41.2 Crores in FY21 from Rs 198 Crores in the previous fiscal year.