India among the lowest in COVID-19 fatality: Lav Agarwal 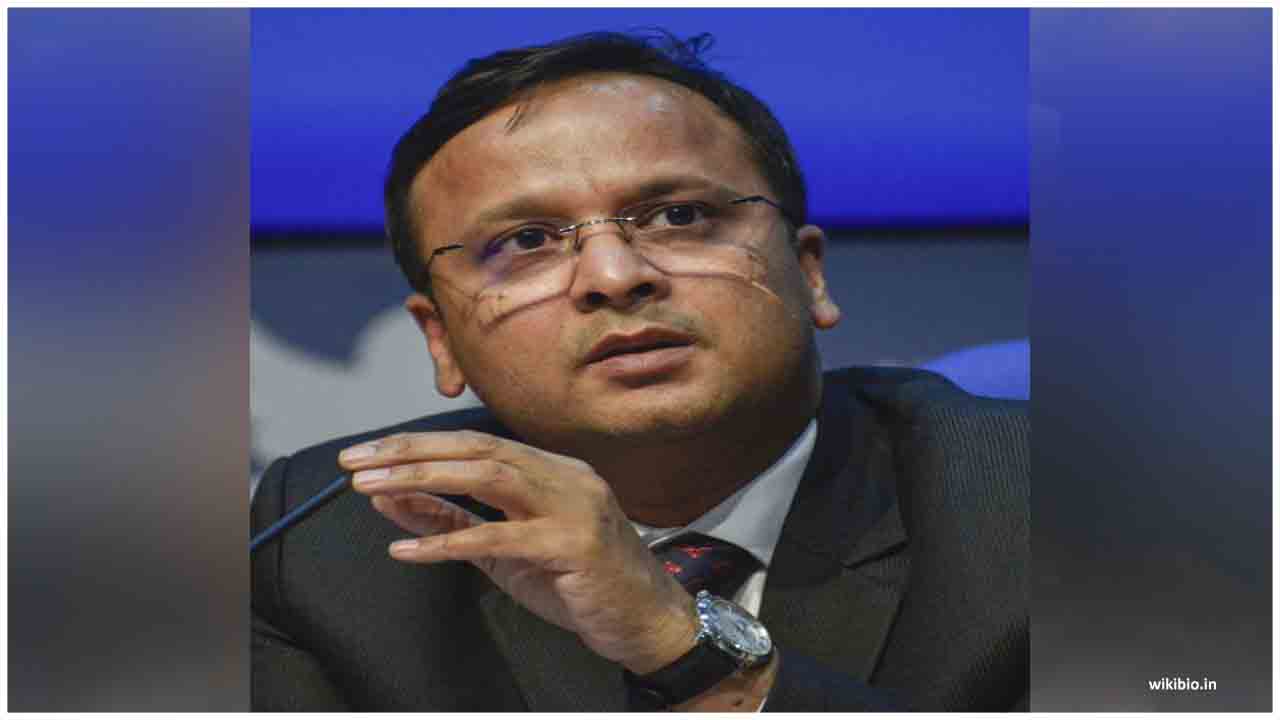 The 2.8% death toll in coparison to 6.45% worldwide is complemented by record high rate of recovery

India records the lowest fatalities rate across the world in the COVID-19. It has come down to 2.87%, Centre reveals on Tuesday. By the data of Union Ministry, India counts 1,45,380 total confirmed but the death toll lies as low as 4,167 in comparison.
On Tuesday, Lav Agarwal, Joint Secretary, Ministry of Health & Family Welfare, reveals in a press briefing that the global average for case fatality is apparently 6.45%. The 2.8% death toll is complemented by record high rate of recovery. The number of people recovered from Coronavirus infection stands at 60,490, which boosts the recovery rate to 41.61% as on date, he said.
"India has focused on the timely identification of COVID-19 cases. We've also found out a mechanism with a medical nodal officer in each state, to make sure that clinical management is being wiped out all states, as per protocol. This is what has led to the low death rate," Agarwal was quoted saying in a press briefing.
Agarwal further informed that 69.9 cases per lakh population are reported world over while India has reported only around 10.7 cases per lakh population.

In terms of deaths per lakh population, the worldwide average is 4.4 while India has reported about 0.3 deaths per lakh population, which is amongst all-time low within the world.
While Belgium has reported around 800 deaths per million, India has reported only around 3 deaths per million, Agarwal said.
He insists that this owes to the lockdown, timely identification, and management of COVID-19 cases.
Stating that the trajectory is comparatively flat and there's no spike within the curve, the Agarwal said, "Our focus now should get on prevention and containment measures so on contain the spread of COVID-19 infection."
In reply to a question on a sizable amount of COVID-19 infection in Maharashtra, Agarwal replied that the Centre is in continuous communication with the state that high population density is one among the factors which tend to extend the spread of the COVID-19 infection.
“A large number of measures like increased surveillance, upgrading health infrastructure, making containment zones more stringent and specialize in vulnerable population with community participation are initiated in Maharashtra. These steps will take their own time in touch with fruit. The government is trying its best,” he said.