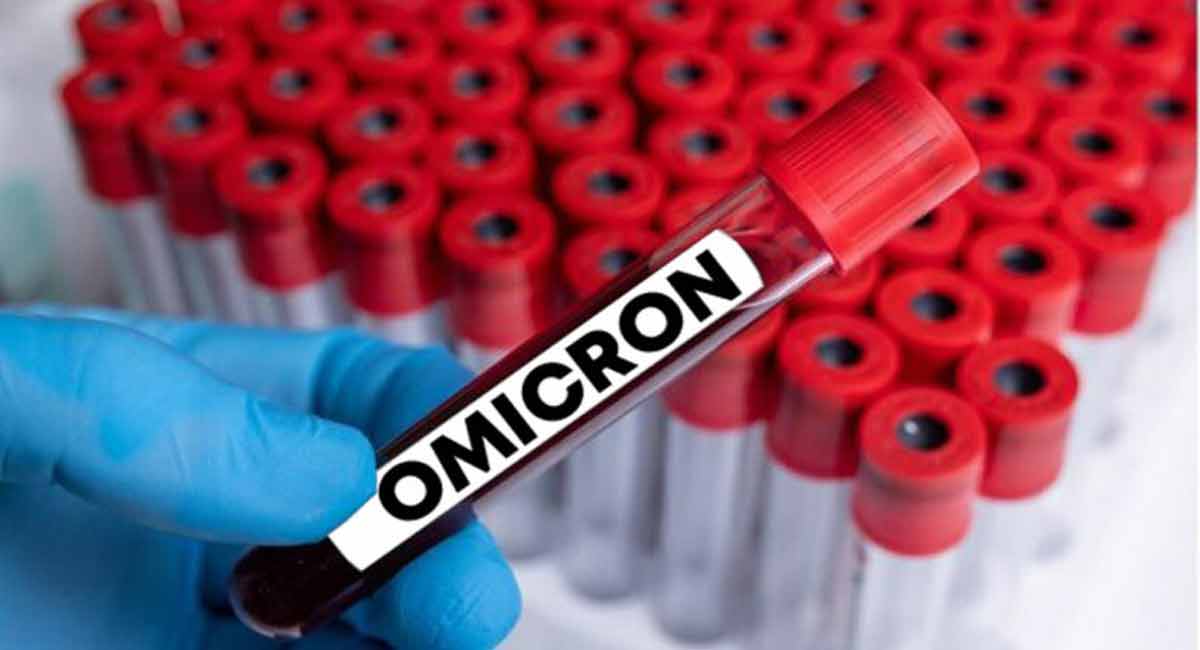 A new study has revealed that the number of hospitalizations due to Omicron is very less. Read on to know more about this study.

No need for oxygen support for Omicron patients:

Continuous research is being done by scientists regarding the new Omicron variant of coronavirus. According to the data available so far, a person infected with Omicron has very mild symptoms. But, the speed of the spread of this virus is up to three times higher than all the older variants, so fear and anxiety are increasing among people due to this virus, which has the ability to infect more people.

Meanwhile, big information related to Omicron infection has been revealed, due to which people are expected to get some relief. In fact, it has been claimed by doctors and major hospitals in Delhi and Mumbai that the oxygen level of a person infected with Omicron will not drop too low after being admitted to the hospital and due to this, they will not need to install an oxygen cylinder.

Most of his hospitalized patients who were infected with the Omicron variant did not require oxygen support or ventilators. Similarly, these patients recovered without steroids or remdesivir. Most of the patients who came to the hospital did not show any symptoms of Omicron infection and some had only mild symptoms and many of these patients would recover soon.

A new study has revealed that the number of hospitalizations due to Omicron is very less.

Hospitalization due to Omicron and Covid:

A new study has revealed that the infection caused by the Omicron variant is not more serious and that is why people do not need to be afraid of it. This new study conducted in South Africa has revealed that in cases reported in the country due to Omicron, symptoms are less severe than those seen in those infected compared to previous waves of Covid-19 and this has led to hospitalization. The number of recruits is also less.

Infection not serious in Omicron

In a survey related to Omicron infection by Gauteng province of South Africa, it has been said that there is a decrease in the cases of Covid. The study looked at the clinical severity of hospitalizations due to SARS-CoV-2 infection and compared it to the first four weeks of beta-dominated second and delta-dominated third waves in Gauteng province.

During the fourth wave, 60.1 percent and 66.9 percent in the second and third wave

During the fourth wave, 28.8 percent had severe disease, compared to 60.1 percent and 66.9 percent in the second and third waves.

The proportion of cases admitted during the first four weeks of the Omicron-dominated fourth wave in Gauteng province of South Africa was lower and those admitted were less severe, as per research

While the Omicron variant is not critical, the previous hospitalization rate has been low compared to the waves.

So, here is a sign of relief to everyone out there who is dreaded their new variant.

(Disclaimer: The content on this site is for informational purposes only, and should not be taken as professional medical advice. Always seek the guidance of your doctor or other health professionals for any questions you may have regarding your health or a medical condition)