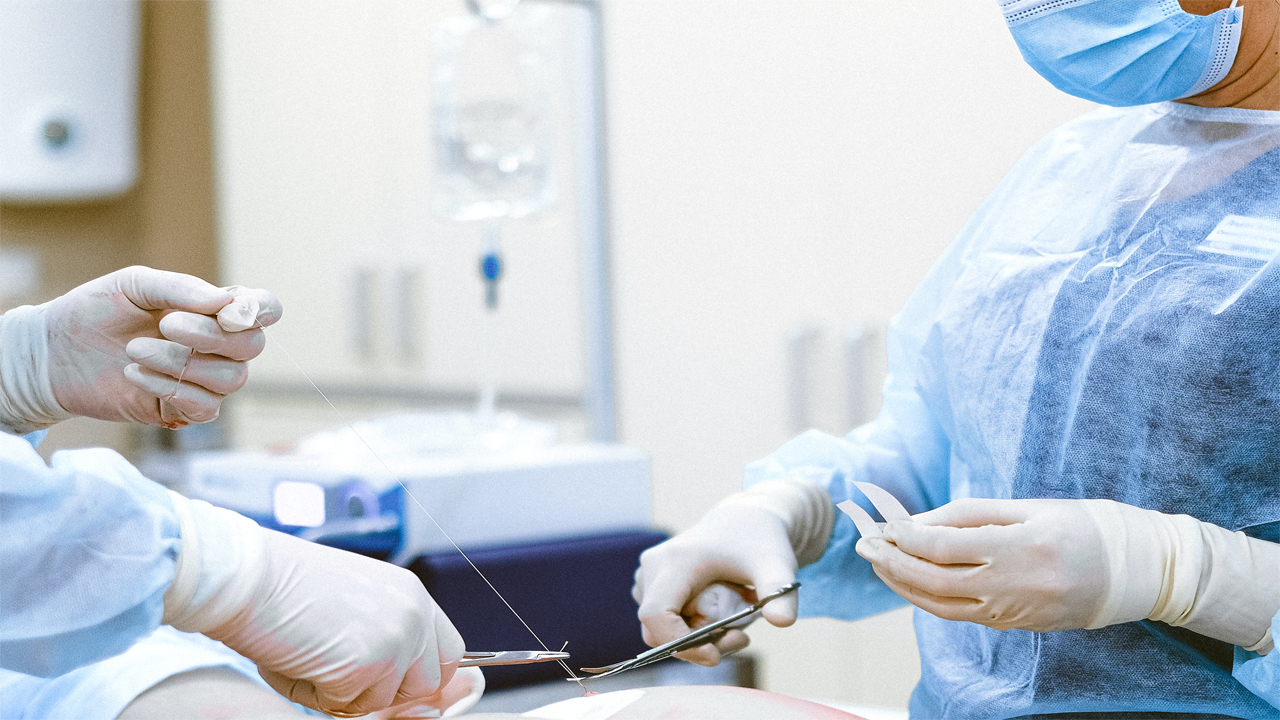 (“CytoDyn” or the “Company"), a late-stage biotechnology company developing leronlimab (PRO 140), a CCR5 antagonist with the potential for multiple therapeutic indications, announced today two patients have demonstrated noticeable signs of improvement following treatment with leronlimab (PRO 140) in helping their recovery from stroke.

The most recent stroke patient, a physician in Mississippi, requested leronlimab, which was administered to him under Mississippi’s recently expanded “Right to Try” statute. The physician’s son, commenting on his father, stated, “He is doing good. Yesterday, he received his second treatment. He said he has been feeling better, and he thinks it is working. He said parts of his body and face that have been numb are starting to change/wake up.”

Scott A. Kelly, M.D., CytoDyn Chairman of the Board, Chief Medical Officer and Head of Business Development, commented, “We are encouraged by leronlimab’s potential to help patients recover from stroke and traumatic brain injury. Independent research has concluded CCR5 is upregulated in neurons after stroke, blocking CCR5 induces motor recovery after stroke, and CCR5 antagonism may enhance learning, memory, and plasticity. CCR5 is rapidly becoming an important target for neural repair in stroke and traumatic brain injury. Our recent data that leronlimab crosses the blood-brain barrier with 70-75% receptor occupancy of the CCR5 receptors in the brain (Macaque model) is encouraging for the potential to enhance recovery in stroke and traumatic brain injury and explore a variety of central nervous system pathology.”

A second stroke patient was receiving treatment with leronlimab as part of her therapy for breast cancer. The treating physician noted her partial paralysis was mitigated relatively quickly, which may have been causally related to the posited role of CCR5 in stroke.

Nader Pourhassan, Ph.D., President and Chief Executive Officer of CytoDyn, stated, “Leronlimab’s ability to cross the blood-brain barrier potentially presents numerous opportunities for the treatment of patients suffering from diseases related to the central nervous system. Therefore, we are accelerating the filing of a Phase 2 protocol to evaluate leronlimab’s potential as a therapeutic for stroke recovery. We continue to focus our energies on our most important task of enrolling more patients in our severe-to-critical COVID-19 Phase 3 trial as quickly as possible.

In addition to moving forward rapidly to complete our Biologics License Application for HIV, in multiple countries, our extensive plan includes filing a protocol and IND for Phase 2 clinical trials for both stroke and Long Haulers COVID-19 indications. We continue to strongly believe leronlimab has the potential to provide therapeutic benefit to patients suffering from a variety of diseases, and this incredible prospect drives our management team every day. CytoDyn is committed to fulfilling this obligation to patients of the world.”

An important recent discovery of leronlimab is the ability to cross the blood-brain barrier to treat diseases where CCR5 antagonism may benefit the central nervous system. In a study of HIV in macaques, it was determined that the administration of leronlimab resulted in approximately 70-75% CCR5 receptor occupancy in the frontal lobes, parietal lobes, and cerebellum. Independent research on CCR5 antagonism in central nervous system pathology has shown promise in various disease processes, including multiple sclerosis, Parkinson's disease, CNS tumors, traumatic brain injury, and stroke recovery.

CytoDyn is currently conducting its Phase 2b/3 COVID-19 trial for patients with severe-to-critical indications in numerous hospitals and clinics across the U.S., which are identified on the Company’s website under the “Clinical Trial Enrollment” section of the homepage.

CytoDyn is also conducting a Phase 2 trial to evaluate leronlimab for the prevention of GvHD and a Phase 1b/2 clinical trial with leronlimab in metastatic triple-negative breast cancer. More information is at www.cytodyn.com.

(i) the sufficiency of the Company's cash position, (ii) the Company's ability to raise additional capital to fund its operations,

(iv) the Company's ability to enter into partnership or licensing arrangements with third parties,

(v) the Company's ability to identify patients to enroll in its clinical trials in a timely fashion,

(vii) the design, implementation and conduct of the Company's clinical trials,

(viii) the results of the Company's clinical trials, including the possibility of unfavorable clinical trial results, (ix) the market for, and marketability of, any product that is approved,